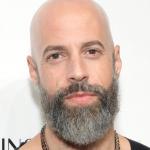 Chris Daughtry is an American singer, songwriter, and actor who is well known to be the lead vocalist and rhythm guitarist for the rock band, "Daughtry". The band made their debut with the release of their self-titled debut album which became the fastest-selling debut rock album in Nielsen SoundScan history.

He was also recognized to be one of the final contestants on the 5th season of "American Idol" finishing in fourth place. He is even the third most successful American Idol contestant in terms of record sales.

Known for his powerful vocal belting technique and wide vocal range, Chris has earned himself a name in the large world of music. Apart, their 2021 tour supporting the new album, "Dearly Beloved" got delayed following the unexpected death of Chris's elder daughter, Hannah as reported in November 2021.

What is Chris Daughtry famous for?

Where is Chris Daughtry from?

Chris Daughtry was born on December 26, 1979, in McLeansville, North Carolina, United States. His birth name is Christopher Adam Daughtry. His nationality is American. Daughtry belongs to the White ethnicity while Capricon is his zodiac sign.

Born as one of the two sons of his parents; Sandra(mother) and James Daughtry(father), Chris grew up in Lasker alongside his brother, Kenneth until the age of 14, and then in Palmyra, Virginia. He attended the Fluvanna County High School in Palmyra, from where he got graduated in 1998.

Gowing up, he developed an interest in music that by the age of 16, he already had started taking singing seriously as a musician.

He began taking guitar lessons from blues-rock guitarist Matt Jagger and even performed with rock bands during his time in high school. During high school, he also appeared in two stage productions: The Wiz and Peter Pan. 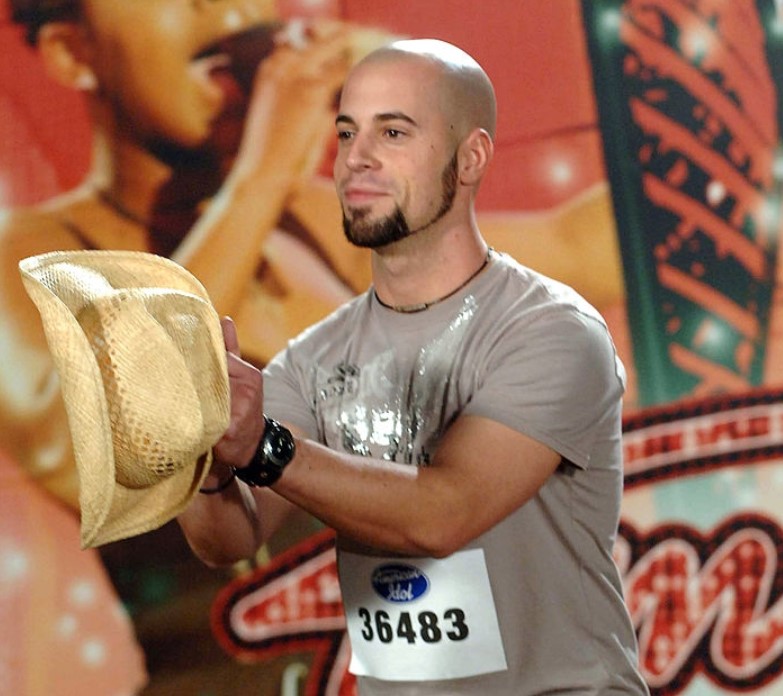 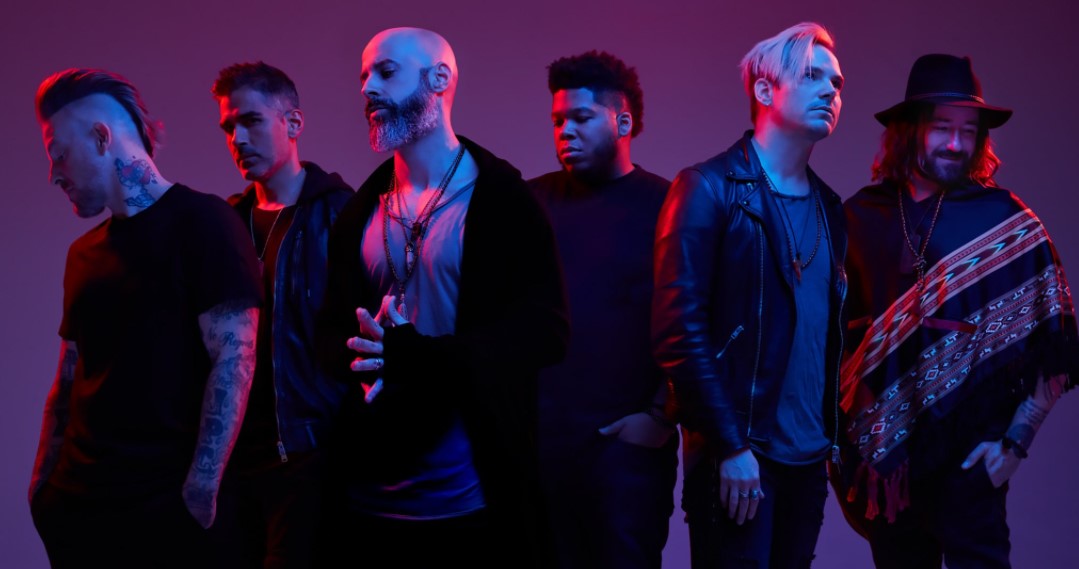 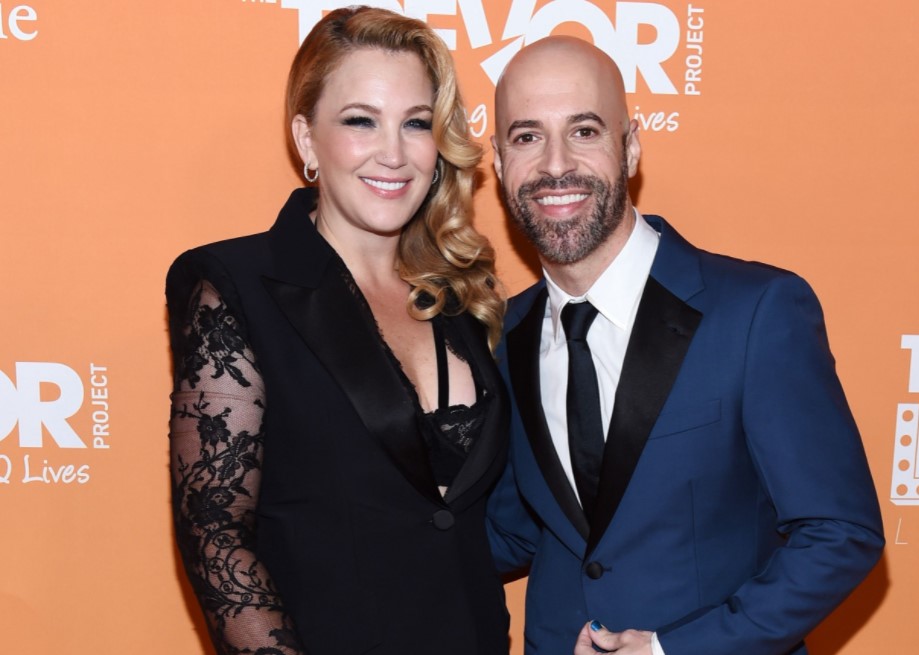 Chris Daughtry’s personal life: Who is he Married to?

Chris Daughtry is a married man and has been married just once to date. His first and the only marriage was with Deanna Daughtry with whom he has been married since November 11, 2000. Since then the couple has been living together for over 21 years now. They met for the first time while attending a party just soon later they knew they were made for each other.

The couple welcomed 2 children together, a twin Adalynn Rose and Noah Jame in November 2010 after 10 years of their marriage. Chris even parents his stepchildren from Deanna's previous relationship, Hannah and Griifin.

However, on November 12, 2021, his elder step-daughter, Hannah, died unexpectedly. Chris confirmed his state at the moment as he was already in grief with the loss of his mother a year ago and now just the wound was about to heal his part of the family left him. 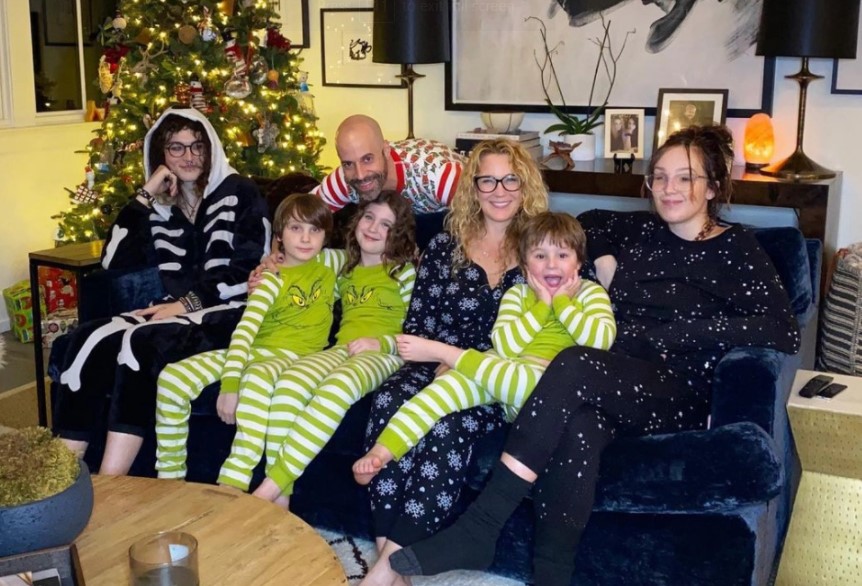 Chris Daughtry has quite good earnings from his professional career as a singer. His career which got a breakthrough with his appearance on "American Idol" has led him to become one of the popular singers in the rock genre alongside his band.

He surely managed to make big bucks probably making him a millionaire. His net worth is estimated to be $8 million.

Chris Daughtry is a good-looking man in his 40s. He stands tall with a height of 5ft. 7inch.(1.70 m) and his body weight is around 85kg. He has a fair complexion with dark brown eyes and bald hair which he did on purpose after he started to show signs of balding.