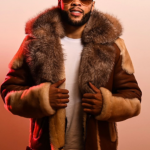 Christopher Livingstone Eubank Jr., professionally known as Chris Eubank Jr. is a British professional boxer. He is well recognized for being the son of former middleweight and super middleweight champion Chris Eubank. He was living in the United States when started his amateur career. He became the Western US Amateur Golden Gloves champion and he also a Top 10 ranked middleweight boxer who won the WBA Interim belt, his first title, in 2015 by defeating Dmitry Chudinov. In March 2016, he defeated Nick Blackwell for the British Middleweight title. After the fight, Blackwell was placed in a medically-induced coma, from which he was eventually brought out. Blackwell then announced his retirement. Chris is ranked as the world's best active middleweight by BoxRec as of February 2022, seventh by the Transnational Boxing Rankings Board, and eighth by "The Ring magazine".

Chris Eubank Jr knocked Liam Williams down four times in a spiteful performance to end their bitter feud in Cardiff on Saturday. Eubank Jr won a unanimous decision in his rival's home city after dropping Williams repeatedly, including in the opening round. It was a brilliant statement win by Eubank Jr - the best of his career, masterminded by his legendary trainer Roy Jones Jr - which could set him up for a world middleweight title shot later this year, with IBF champion Gennadiy Golovkin targeted. He brought a vicious end to his spiteful feud with Williams, which had started on social media and simmered in the days leading up to their all-British battle, mixing showboating with accurate and hurtful punches. 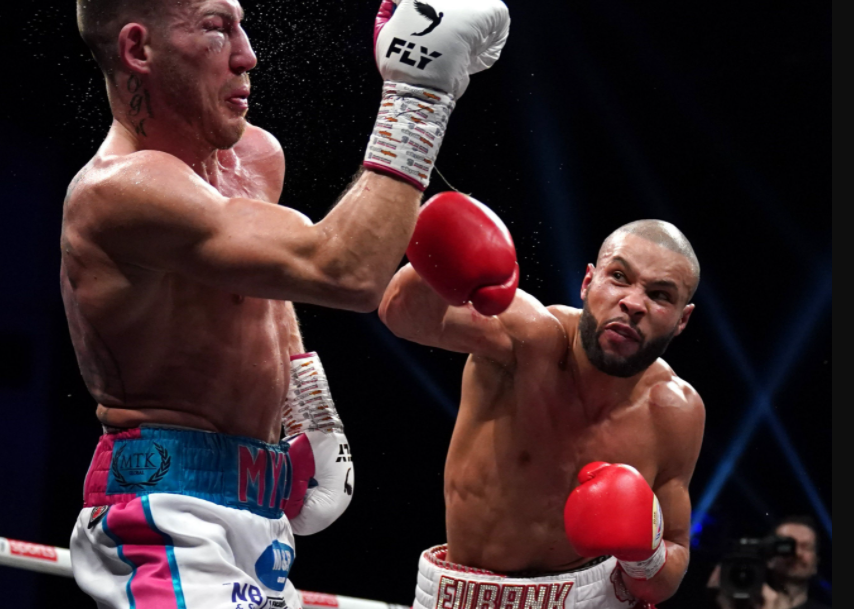 The vociferous Welsh crowd was silenced in minutes as Eubank Jr hit his opponent with a stiff jab, caught him off balance, and sent him to the floor. Eubank Jr then clattered Williams with a left hook in the second round which knocked him down. Eubank Jr shrugged and goaded Williams, then knocked him down for a third time with another jab. Williams was then scolded by the referee for his rugged methods in trying to catch Eubank Jr in the seventh round. Eubank Jr barrelled Williams, who was sporting a black eye, to the floor for the fourth time in the 11th round. 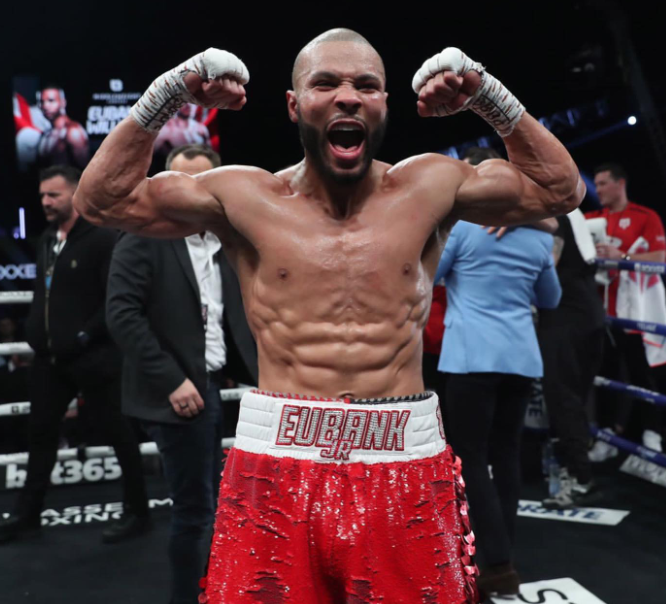 What Nationality is Chris Eubank Jr.?

Chris Eubank Jr. took birth on 18th September 1989 with the real name of Christopher Livingstone Eubank Jr. in Hove, East Sussex, U.K. He holds British nationality and he came from British-black ethnic background. Likewise, his religion is Christian and his race is black. Chris has celebrated his 32nd birthday as of 2021 and as per his birthdate, his star sign is Virgo. He is the son of Chris Eubank (father) and Karron Suzanne Stephen-Martin (mother). He also has three siblings named Sebastian Eubank, Joseph Eubank, Emily Eubank.

Talking about Chris's education, he was a pupil at Brighton College, Shoreham College for one year, and Spring Valley High School in Las Vegas for two years. 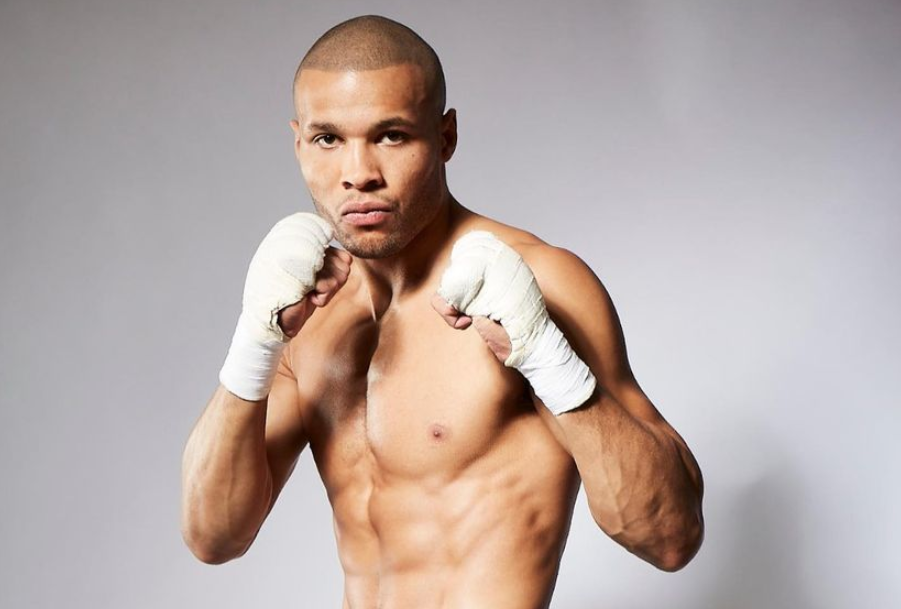 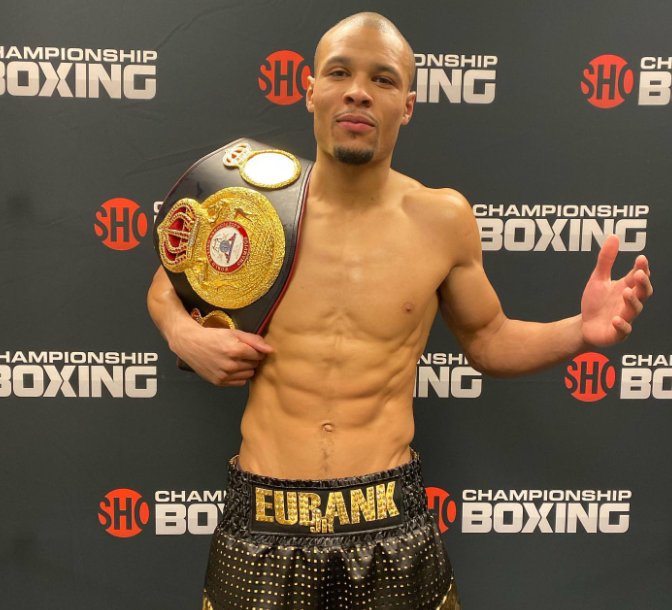 Is Chris Eubank Jr. Dating Anyone?

Chris Eubank Jr. is an unmarried man. He is very much private about his relationship status as he has not shared a word about his partner with the public. He was rumored to be dating Vicky Pattison in early 2015. In 2018, he was spotted with Lucy Mecklenburgh in a LA nightclub, but none ever uttered a word. It remains a mystery to most of his fans worldwide whether he is single or dating someone. Concerning his sexual orientation, he is straight.

How much is Chris Eubank Jr. Net Worth?

Chris Eubank Jr. has a net worth of $2 million as of 2022. He has also a fine amount of salary which is also in thousands of dollars per year. In his short professional time also, he has established himself an identity already. He has earned much of his net worth through his professional boxing career which is his major income source. The boxer has multiple promotional deals and sponsors. He owns two lavish mansions worth millions. 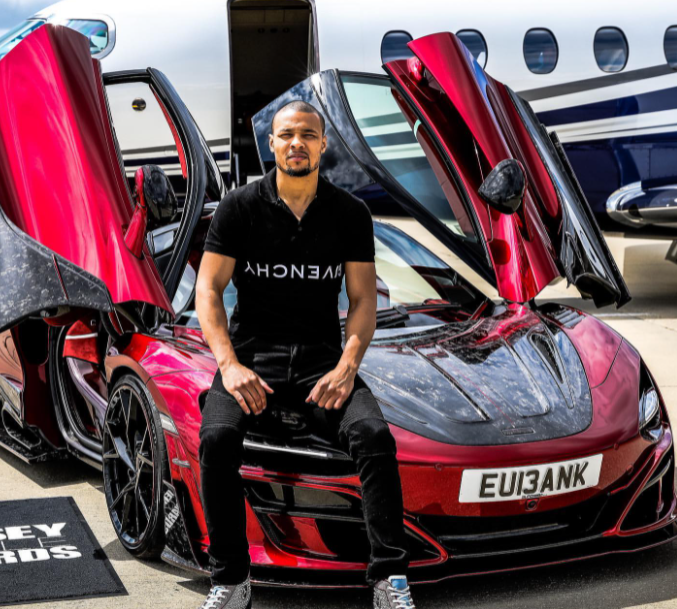 What is the Height of Chris Eubank Jr.?

Chris Eubank Jr. stands at an ideal height of 5 ft 11 in (180 cm) with a balanced bodyweight of 163 lb / 74 kg. Enriched with the toned bicep and perfect built, the boxer doesn't hesitate to go shirtless. He has short dark brown hair and eyes color. Moreover, Eubank's body build type is athletic.

Trivias About Chris Eubank Jr. You Need To Know.