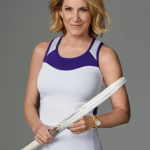 Christine Marie Evert is an American former world No. 1 tennis player who is professionally known as Chris Evert. She is well recognized for winning a Grand Slam title every year from 1974 to 1986. She began taking tennis lessons tennis at the young age of five from her father who was a professional tennis coach. Evert holds the record of most consecutive years (13) of winning at least one Major title. Her career winning percentage in singles matches of 90.00% (1309-146) is the highest in the history of tennis, for men or women whereas her career winning percentage in singles matches of 94.55% (382-22) remains a WTA record on clay courts. Chris was a coach and is now an analyst for ESPN, and has a line of tennis and active apparel in later life. Moreover, she became a supporter of the new Women's Sports Policy Working Group formed in response to President Joe Biden's executive order that mandates blanket inclusion for all transgender female athletes in 2021.

Chris Evert has been diagnosed with cancer

Chris Evert, who won 18 Grand Slam singles titles and three Grand Slam doubles titles in her career, said Friday she has been diagnosed with stage 1 ovarian cancer. In a Twitter post linking an ESPN article Evert co-wrote with ESPN journalist Chris McKendry, Evert said she wanted to share her diagnosis and story "as a way to help others."

"I feel very lucky that they caught it early and expect positive results from my chemo plan," Evert wrote in a statement posted on Twitter. "Thanks to all of you for respecting my need to focus on my health and treatment plan." She added she will appear from home at times during ESPN's coverage of the Australian Open, which begins on 17th January.

What is Chris Evert Famous For? 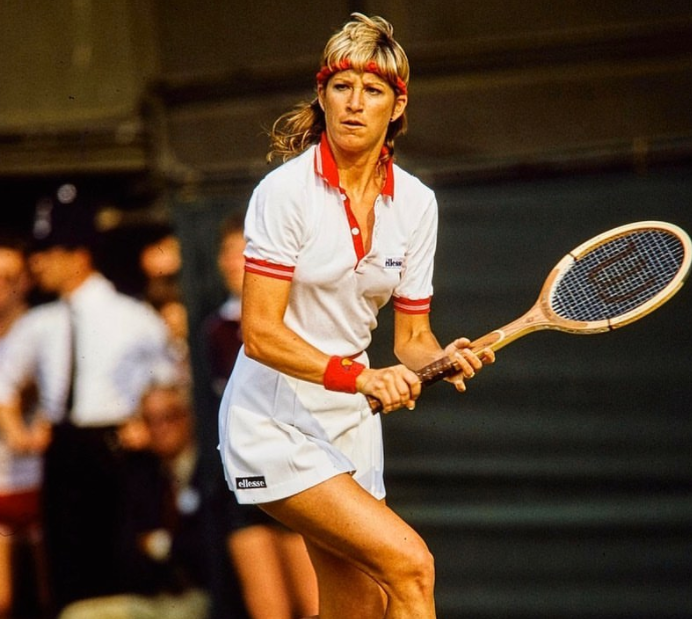 Where is Chris Evert from?

Chris Evert was born on 21st December 1954 with the real name of Christine Marie Evert in Boca Raton, Florida, the U.S. She holds American nationality and she came from American-white ethnic background. Likewise, her religious belief is in the Catholic religion, and her race is white. Evert has celebrated her 67th birthday as of 2021 and as per her birth date, her star sign is Sagittarius. Chris is the daughter of her mother, Colette Evert, and her father, Jimmy Evert. Her father was a tennis pro whose focus made her and her sister tennis pros as she has four siblings named Jeanne Evert, Clare Evert, Drew Evert, John Evert.

Talking about Evert's education, she is a 1973 graduate of St. Thomas Aquinas High School in Ft. Lauderdale. 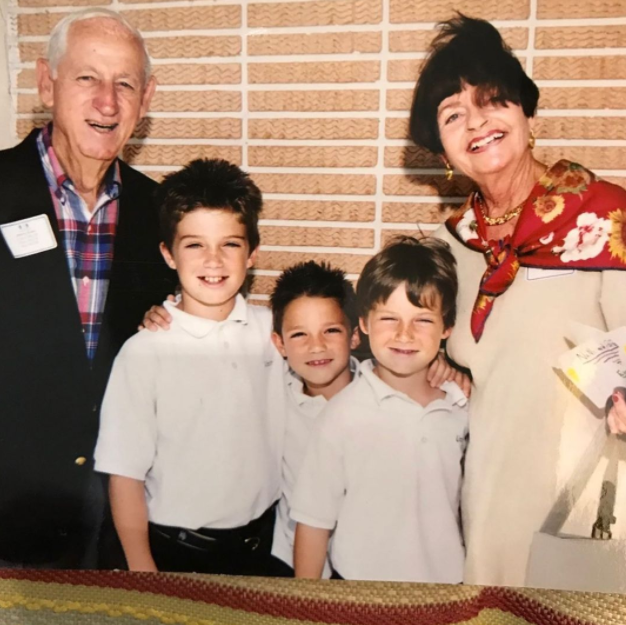 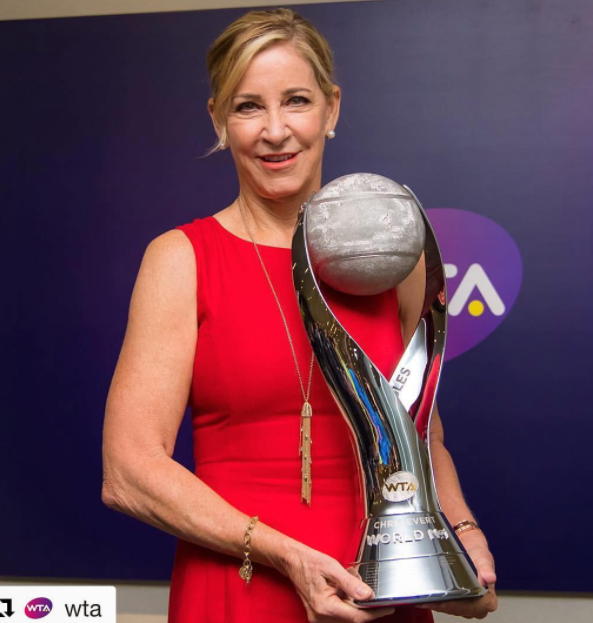 Who is Chris Evert married to?

Chris Evert is a married tennis player. She had a relationship with tennis player Jimmy Connors in the 1970s and the couple even played mixed doubles occasionally. They were engaged but the wedding was called off. Then she married tennis player John Lloyd in 1979. However, they divorced in 1987. During this marriage, Chris had an affair with British singer Adam Faith. Also, in 1988, she married Olympic skier Andy Mill and had three sons Alexander James (1991), Nicholas Joseph (1994), and Colton Jack (1996). In 2006, she filed for a divorce that was granted later that year. Later, she married Australian golfer Norman in 2008. However, after a short period of 15 months into the marriage, they announced that they were getting a divorce which was finalized in 2009. Reflecting on Evert's sexual orientation, she is straight. 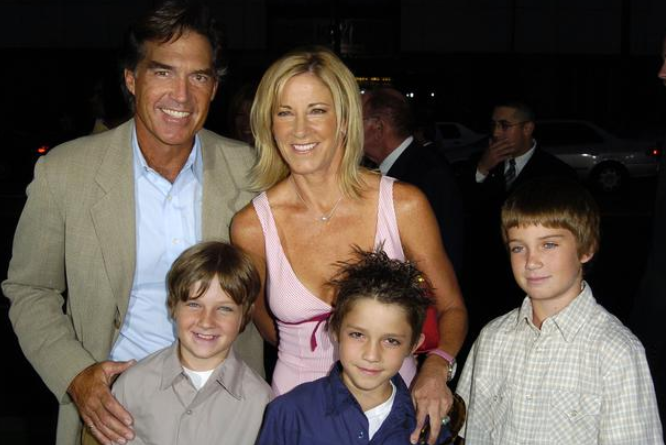 How much is Chris Evert Net Worth?

Chris Evert is a versatile woman who has a net worth of $16 million as of 2021. She has also a handsome amount of salary which is around $2.69 million per year. She signed a contract with Puritan Fashions to endorse a line of sportswear from where she gained a fine amount of money. Chris has earned a considerable amount of money from her profession as her major source of income is from her tennis career.

What is the Height and Weight of Chris Evert?

Chris Evert stands at an ideal height of 1.68 m (5 ft 6 in) with a balanced body weight of 57 kg. She has good-looking blonde hair and dark brown eyes color. Additionally, Chris has an athletic body build with 33-25-33 in body measurements.