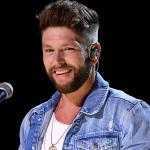 Christopher Eric Lane, popularly known as Chris Lane is an American country music singer and songwriter. He has released 3 albums, Let's Ride (with Chris Lane Band), Girls Problems, and Laps Around the Sun. He has charted four singles on Hot Country Songs and Country Airplay, including the No. 1 "Fix".

What is Christopher Lane Famous For? 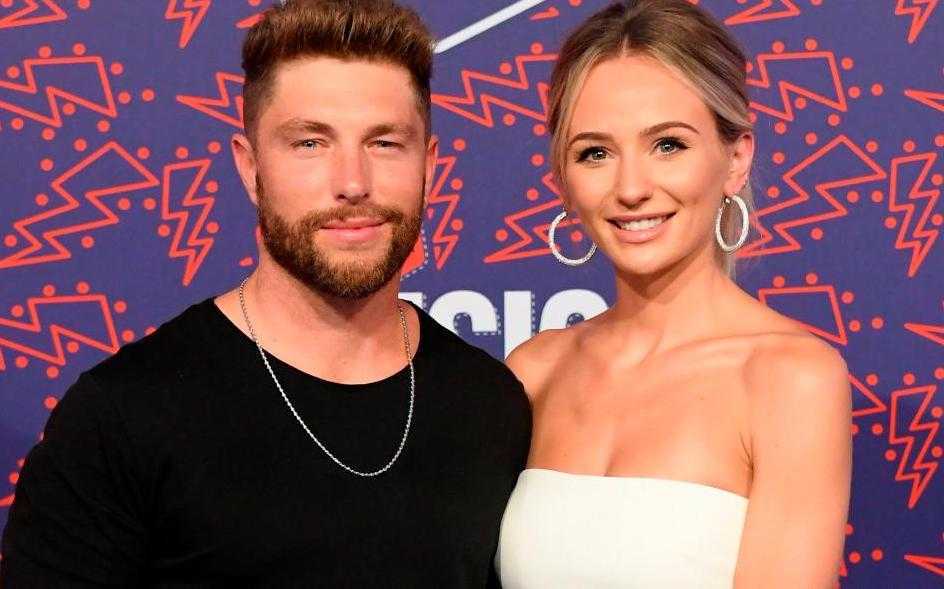 Where was Christopher Lane Born?

Chris Lane was born on 9 November 1984. His birth name is Christopher Eric Lane. His birth place is in Kernersville, North Carolina in the United States. He holds American nationality. He has a twin brother named Cory. His zodiac sign is Scorpio.

He attended Glenn High School, where he and his brother played football and basketball. After high school, both the brothers attended the University of North Carolina at Charlotte, where they played college baseball. Injuries affected his chances of a professional baseball career. Thus, he shifted his interest in learning guitar.

He started working for his father's landscaping business.

He started a cover band in his hometown.

The twin brothers auditioned for the seventh season of American Idol. But they did not make it to Hollywood.

In 2008, he met Seth England of Big Loud Mountain management, who decided to launch him.

He then led the Chris Lane Band.

The band released their first album, Let's Ride in 2012. The album charted on the Billboard Top Country Albums chart in 2012. 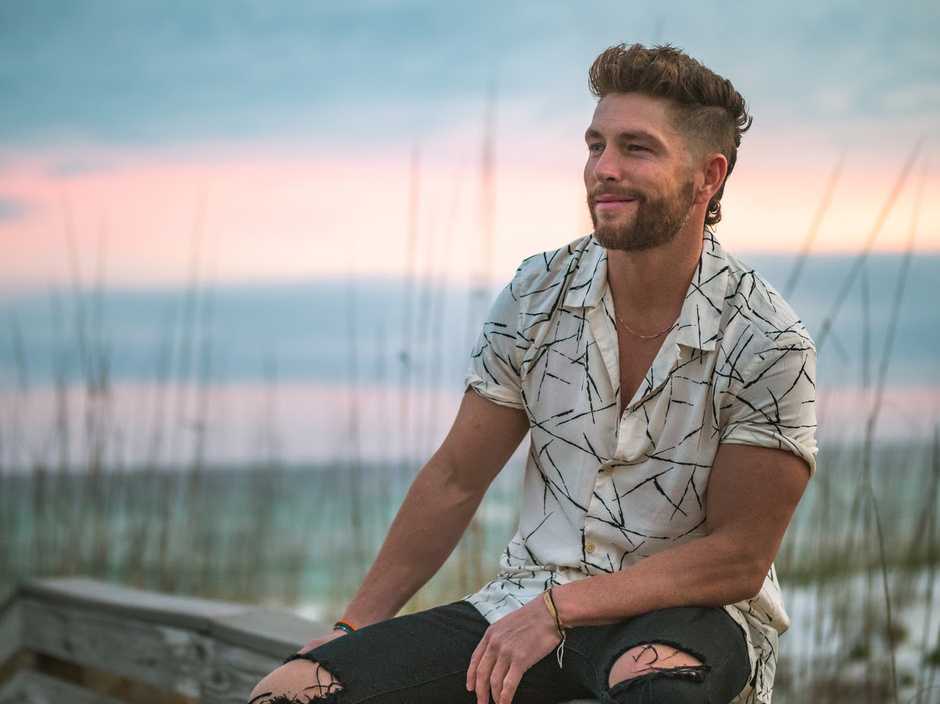 He released his debut solo album, Girl Problems in 2016. The first single from the album "Fix" reached number one on the Country Airplay chart.

he released his second album, Laps Around the Sun in 2018.

He headlined Laps Around the Sun Tour in 2018.

He has opened for Florida Georgia Line, The Band Perry, Eli Young Band, Lee Brice, Chris Young, and Brantley Gilbert, among others.

He was nominated for iHeartRadio Music Awards and ACM Awards for New Artist in 2017. 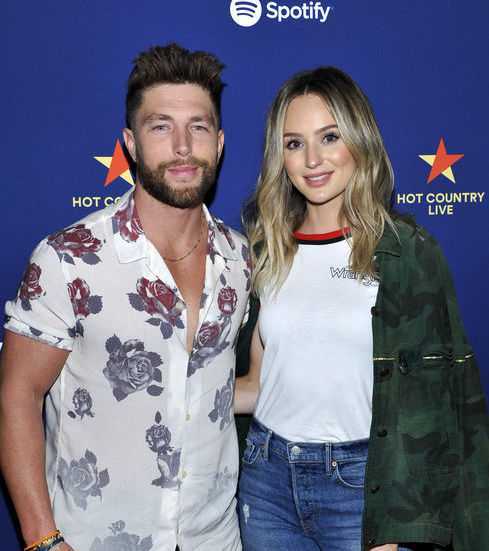 Who is Chris Lane Married to?

Chris Lane is engaged. He is engaged to Bachelor contestant Lauren Bushnell. The couple started dating in 2018. They later got engaged in June 2019.

What is Chris Lane Net Worth?

Chris Lane earns from his music career. His income comes from album sales and concerts. His net worth is estimated at $8 million at present.