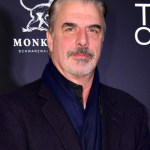 Christopher David Noth is an American actor who is professionally known as Chris Noth. He is well recognized for his television roles as NYPD Detective Mike Logan on "Law & Order" (1990-1995), Big on "Sex and the City" (1998-2004), and Peter Florrick on "The Good Wife" (2009-2016). He was nominated for a Golden Globe for his role on "Sex and the City". He built himself a log cabin during his undergraduate years at college. Chris forayed into the realm of entertainment with an uncredited role in the thriller movie 'Cutter's Way'. Apart from films and television shows, he is also known for his performances in several notable Broadway and Off-Broadway productions, including musicals. As of 2021, Chris stars in the revival of "The Equalizer", airing on CBS, and appears in "And Just Like That...", the revival of "Sex and the City".

Chris Noth made headlines regarding his brief return to the anticipated "Sex and the City" revival, he has been accused of sexual assault by multiple women. Shortly after the HBO Max premiere of "And Just Like That", two women came forward in December 2021 with claims that the Equalizer alum had previously assaulted them. One of the alleged victims, who went by the moniker of Zoe in a "Hollywood Reporter" profile, claimed that the actor "raped her from behind" in 2004 after they met during a high-profile Los Angeles event. Zoe, who was 22 at the time, claimed that the Wisconsin native flirted with her before inviting her to his West Hollywood apartment. There, Zoe claimed that he kissed and assaulted her, even laughing when she asked him to wear a "condom" amid the "painful" experience. "I realized there was blood on my shirt. I got out of there. I went to my friend's apartment in the same building," Zoe allegedly recalled to the outlet, noting that she later went to the hospital. "I had stitches. Two police officers came. I wouldn't say who it was."

"The accusations against me made by individuals I met years, even decades, ago are categorically false," Noth told Us Weekly via a statement at the time. "These stories could've been from 30 years ago or 30 days ago no always means no that is a line I did not cross. The encounters were consensual. It's difficult not to question the timing of these stories coming out. I don't know for certain why they are surfacing now, but I do know this: I did not assault these women." 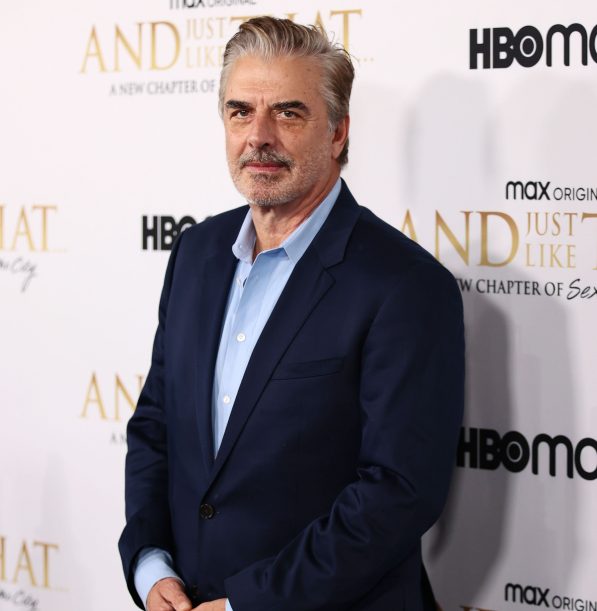 What is Chris Noth Nationality?

Chris Noth opened his eyes for the very first time on 13th December 1954 in Madison, Wisconsin, U.S. He was born with the real name of Christopher David Noth in a Christian religious family. He is of American nationality and he came from a mixed ethnic background as he is of Irish, German, and English descent. Chris has celebrated his 67th birthday as of 2021 and as per his birthdate, his zodiac sign is Scorpio. Thus, his race is white. He is the youngest of three boys to news reporter Jeanne Parr (1924-2016). His father was Charles James Noth (1922-1966), a marketing-company vice-president and insurance agent who was a naval aviator in World War II and served as Ensign on the USS Antietam during the Korean War. His parents separated when he was 9 or 10, and his father died in a car accident in 1966 when he was 11. Chris also has two siblings named Michael Noth and Charles Noth.

Moving to Noth's education, he attended Marlboro College in Vermont, originally intending to be a writer or poet. He received a classically oriented education and studied English literature and religion. He was later accepted into the Neighborhood Playhouse School of the Theatre to study with acting teacher Sanford Meisner. He also studied script analysis with Stella Adler.

What does Chris Noth do for a living? 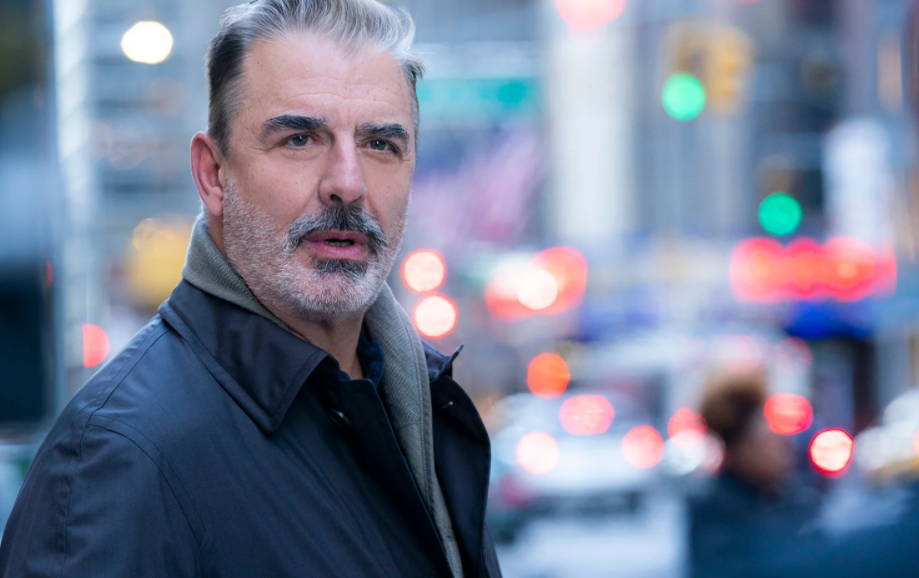 Chris Noth Wife: Who is he married to?

Chris Noth is a married guy. He has been married to a Canadian actress Tara Lynn Wilson on 6th April 2012. The couple began a relationship after Chris meet her in 2001 or 2002. They had a son Orion in January 2008. Noth announced the birth of their second son Keats in February 2020. There's much love between the two. Basically, Tara's understanding and their strong love bond have helped them stay glue for this long. Chris moved with his family to the Los Angeles suburb of Sherman Oaks. Reflecting on his sexual orientation, he is straight. 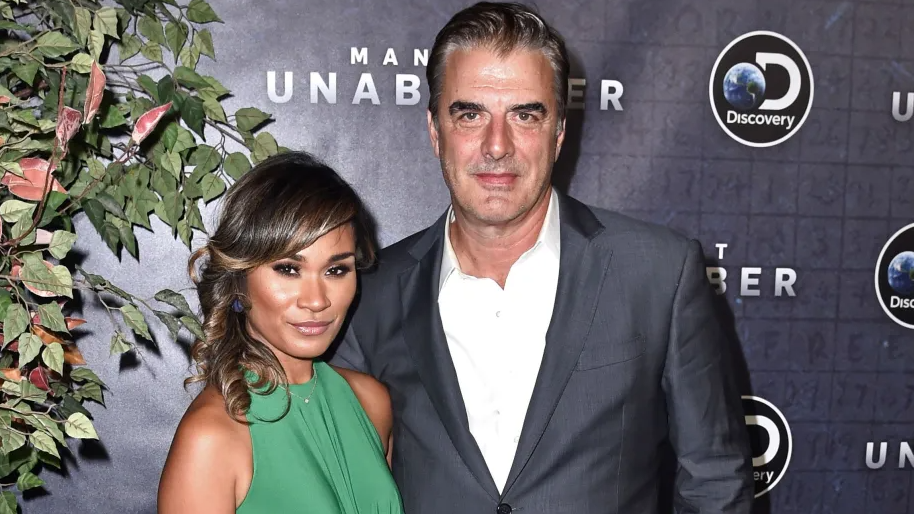 How much is Chris Noth Net Worth?

Chris Noth has a net worth of $16 million as of 2021 whereas he has also a handsome amount of salary which is also in millions of dollars per year. He is co-owner of The Cutting Room, a New York lounge and music venue that opened in late 1999, with Steve Walter. Noth also co-owned the New York nightclub The Plumm with other investors including David Wells and Damon Dash. Noth became the majority-stake owner of Ambhar Tequila in 2018. In addition, his major source of income is from his acting career.

What is the Height of Chris Noth?

Chris Noth is 6 ft 1½ in or 186.5 cm tall and his body weighs around 75 kg or 165.5 lbs. He has green eyes and a lights brown hair color. Chris has got an unconventional good look and raw appeal about him. Reasons for his amazing personality could be his roots. Moreover, his body build type is average.

Trivias About Chris Noth You Need To Know.