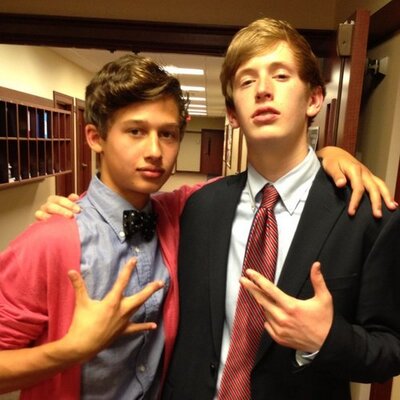 Truett Foster Mckeehan, the oldest son of Chrisitan Rapper TobyMac and his Jamaican wife Amanda Levy, suddenly died on Wednesday, October 23, 2019. Truett was only 21 when he died at his Tennessee home. The sudden death of an aspiring and talented adult, Trunett has left his loving ones in tears.
TobyMac, born as Kevin Michael McKeehan, is a popular American hip hop recording Christian artist who has charted around 20 solo singles on Billboard's Christian Songs list. TobyMac even has seven Grammy Awards to his name. TobyMac remembers his late son by sharing a screenshot from their last beautiful text exchange. 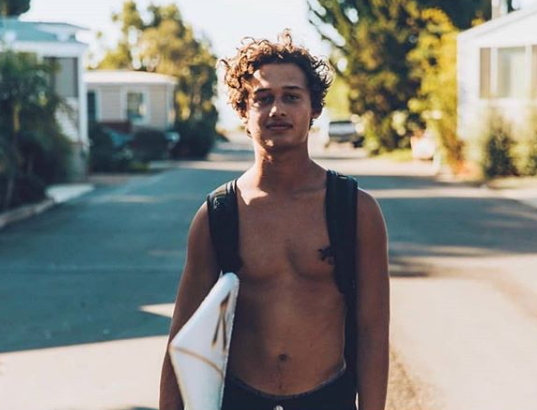 Who is the son of Christian Rapper TobyMac, Truett Foster Mckeehan?

Truett Foster Mckeehan, 21, was the oldest son of McKeehan family born to Chrisitan Rapper TobyMac and Amanda Levy. Truett was born on September 4, 1998, four years after his parents married. Truett was the oldest brother to his four younger siblings: Leo Mckeehan, Judah Mckeehan and adopted twins Moses & Marlee.
Truett always had a soft spot for God, he was a cookie-cutter Christian who fought to keep believing in God. Mckeehan was a true artist who had already started his career in the music industry as his father, TobyMac. 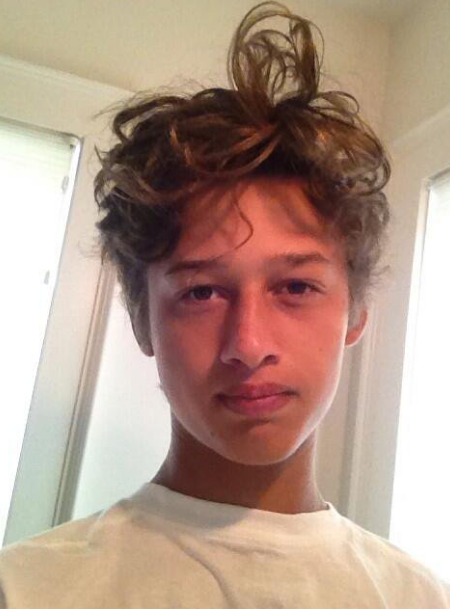 Source: twitter.com
Mckeehan didn't want to be a child star(which he could be easy), he always wanted to present himself as a man with scars and a story to tell. His parents admired, respected and encouraged his stand for his dream.
Truett expressed himself through the music that he wrote, recorded, produced, mixed, and designed himself. McKeehan even had released music on various platforms under the names "TRU", "Shiloh" and "Truett Foster". He also had joined forces with his father on several tracks as well. Truett even had performed his first and the very last show concert at the Factory in Franklin, Tennessee last Thursday, October 17, 2019, which was nothing short of electric.
The age of 21 was just the perfect age for Mckeehan to start his career as a man. Mckeehan moved to L.A. to pursue his dreams in the music career. However, his dream to be a successful artist as a man remained always a dream, such a dream which couldn't be fulfilled now.

Truett Foster Mckeehan was found dead at a Nashville-area home on Wednesday morning as confirmed by the Davidson County Medical Examiner Office on October 23, 2019. The cause of Truett's sudden death is found to be apparent cardiac arrest as confirmed by the Nashville Fire Department. The paramedics were called to the home at around 11 a.m. on October 23, 2019, after a person found McKeehan unresponsive at his home.
TobyMac was traveling back from Canada Tour when his son died. He did not get home to be with his family until after midnight last night. TobyMac explained his late son, Truett to be a magnetic son, brother, and friend. He wrote in a statement, "If you met him you knew him, you remembered him." "His smile, his laugh, the encouragement he offered with words or even without. He had an untamable grand personality and dreams to match. And he hated being put in a box."
TobyMac also shared the last text message exchange he had with Truett, where he told his son how proud of him he was for his first-ever concert-show, to which Truett responded: "Love you dad. Thank you so much. You have always believed in me. Make me feel like a superhero."
The rapper, TobyMac also told last October 2018 that his favorite song from the album, "Scars," was written for his son.
Share This Article Facebook Twitter Pinterest Reddit