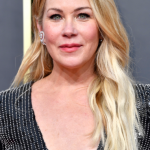 An American actress, as well as a dancer, is named for Christina Applegate. She began her acting career since her adolescent age. She has appeared in several movies include Don't Teall Mom the Babysitter's Dead, The Big Hit, Hall Pass and more. She has played the lead role in the television sitcoms Jesse (1998-2000), Samantha Who? (2007-2009) and Up All Night (2011-2012), and in the Netflix dark tragicomedy series Dead to Me (2019). She is also an award-winning actress who has earned Tony and Golden Globe nominations.

Dead To Me is Your Perfect Binge Show

At the time of Coronavirus, the good news is, Dead To Me is waiting for you. The series, which stars Christina Applegate and Linda Cardellini, debuted on Netflix last year and quickly established itself as one of 2019’s critically acclaimed programs. Jen Harding is a recent widow, having suddenly lost her husband in a hit-and-run. Judy Hale is an enigmatic free spirit who also has suffered a loss. Both meet at a grief counseling meeting and despite their different personalities, bond over their shared tragedies. 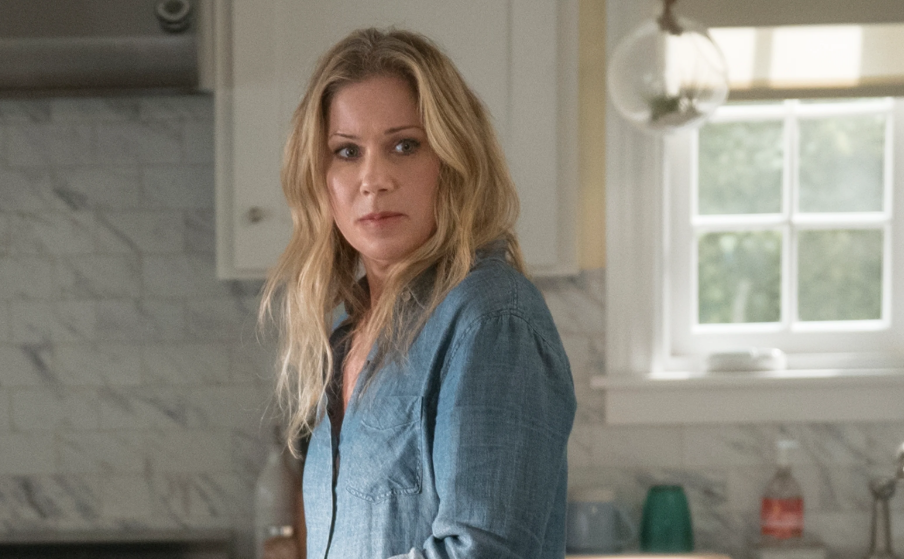 What is the birthplace of Christina Applegate?

On 25th November 1971, Christina Applegate was born in Hollywood, California, the USA. As of 2019, she celebrated her 48th birthday. She was born to her father, Robert William Bob Applegate and her mother, Nancy Lee Priddy. Her father was a record producer and record company executive and her mother is a singer as well as an actress. Her nationality is American and ethnicity is mixed of English, Scottish, German, Irish, Scots-Irish/Northern Irish, Welsh). He was raised with her father after her mother divorced and tied herself in the love affair with Stephen Stills. She has two half-siblings named Alisa and Kyle from her father’s remarriage. As she was involved with the family members having acting and singing background, she was interested in music from a very early age of life.

How Christina Applegate pursue her career?

What is the Net Worth of Christina Applegate?

The net worth of this famous actress is estimated to have $25 Million as of 2020. She is receiving around $100 Thousand per episode with the series Up All Night. Her major source of earning is from her movie career and she is satisfied with her earnings as of now.

Who is the Husband of Christina Applegate?

Christina Applegate is a married woman. She was married to actor Johnathon Schaech in Palm Springs, California on 20th October 2001. Later, her husband filed for divorce in December 2005 citing irreconcilable differences and later the divorce was finalized in August 2007. After that, he began dating Dutch musician Martyn LeNoble. The couple became engaged on Valentine's Day 2010 and married on 23rd February 2013, at their Los Angeles home. The duo is blessed with a daughter named Sadie Grace who was born in January 2011. As of now, the duo is living a happy life without any disturbances. 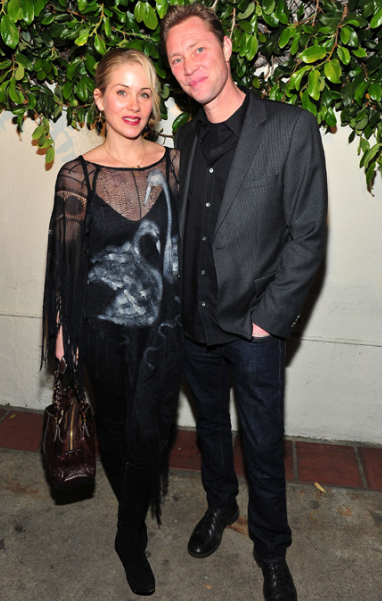 Regarding her personal life, she was the spokesman for the Lee National Denim Day, which raises millions of dollars for breast cancer education and research. Following her diagnosis with breast cancer, Applegate appeared on a television special titled Stand Up to Cancer, designed to raise funds for breast cancer research.

How tall is Christiana Applegate?

Christina is a very hot and sexy lady with a charming personality attracting a lot of people towards her. She has got a perfect height of 5 feet 5 inches (1.65 m) with the bodyweight of 55 Kg. She has blonde hair color and her eye color is light green. She has a well-shaped body of 36-24-36 inches. Her dress size is 4, her shoe size is 7 and her bra size is 34B. Her other body details will be added soon. Overall, she has got a healthy body.

Trivias About Christina Applegate You Need To Know.