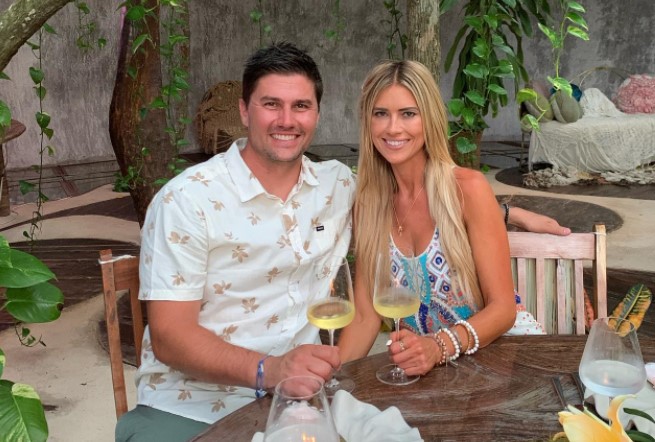 The two got married in 2009 and shared two children together, Taylor and Brayden. They separated in 2017 and divorced in 2018.

Hall then married English television presenter Ant Anstead in December 2018, after a year of dating. She shares a son, Hudson London with Anstead. They separated in 2020 and their divorce was finalized in 2021. Soon after their divorce was finalized in June 2021, she started dating realtor Joshua Hall. The couple got engaged in September 2021. This article explores more about Haack's new partner, Joshua Hall. 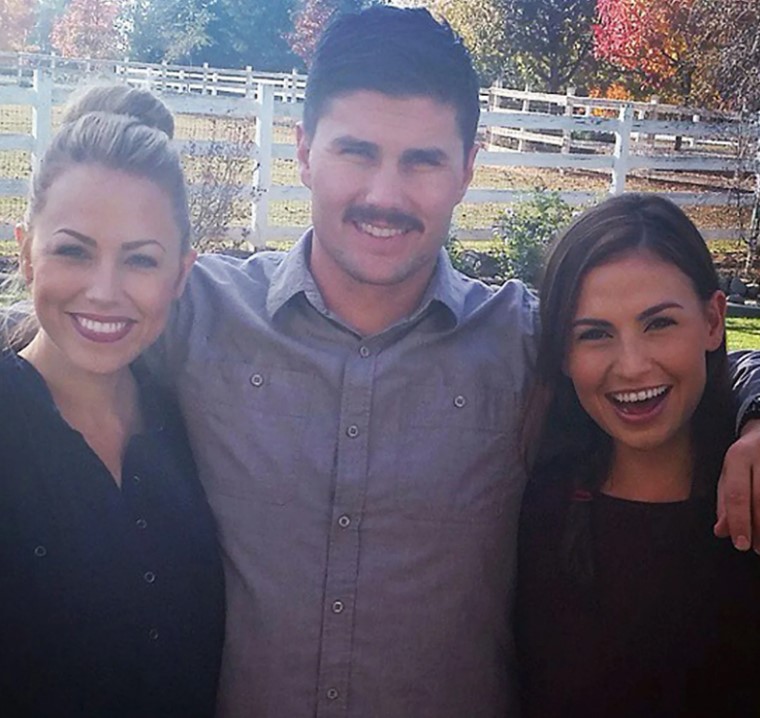 Who is Joshua Hall?

Christina Haack's new partner, Joshua Hall is a licensed realtor based in Texas. He works for a brokerage called Spyglass and specializes in buying and selling properties in the Greater Austin area and surrounding Hill Country.

Hall was born near Austin, at Ft. Hood Army base where his father was stationed while serving in the military. He has two younger sisters. They are Jessica Hall and Stacie Hall. Both her sisters are in the entertainment industry. Stacie is known for her work in the MTV reality tv series, The Hills, and Jessica is known for her work in E! reality show, Kendra and is a former  Playboy model. 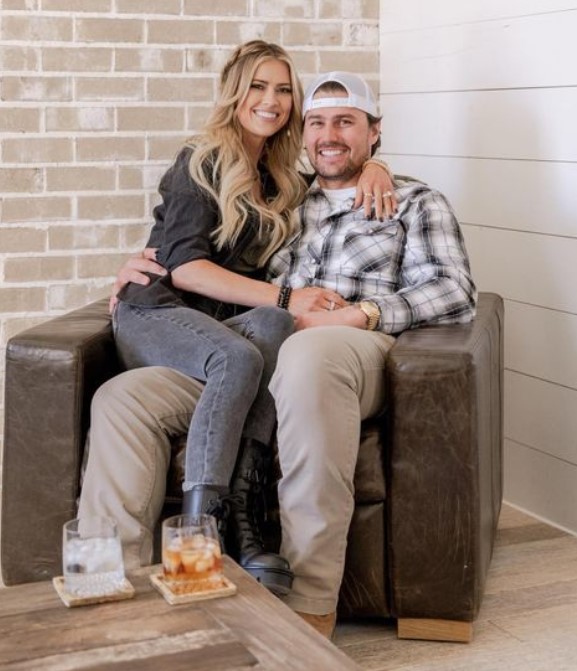 Everything to know about Joshua Hall

What does Joshua Hall do?

Though we have an introduction to Christina Haack's fiance, Joshua Hall as a realtor, it was not his first job. Hall was a California State police officer. His law enforcement career came to end after serving for 16 years after he suffered a serious injury in the line of duty. He then transitioned into the real estate business and acquired his Texas real estate license.

Having to end his law enforcement career early due to injury, Hall had to seek a new career for himself. With a keen interest in real estate, he soon acquired a Texas real estate license and started a new career. In no less time, Hall soon started making a good fortune out of his realtor career. His main source of income at present is as a realtor. At present, he is doing well in real estate and making handsome money. However, it is not clear how much in salary and commission he makes from his deals. His net worth can be estimated at between $1 and $3 million at present. 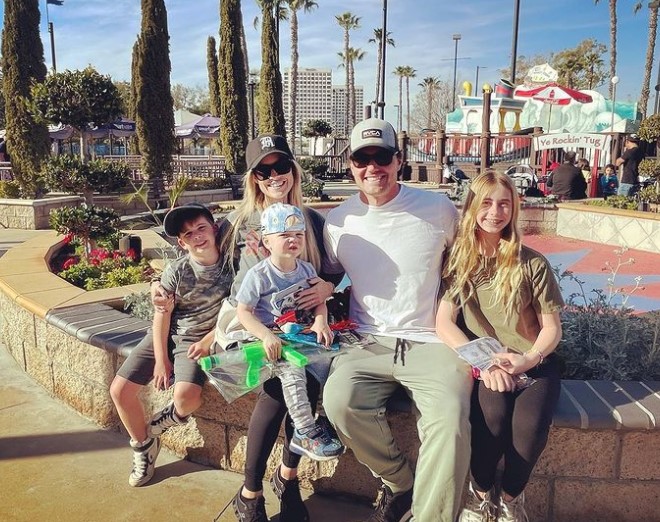 How did Christina and Josh Meet?

Christina Haack's two marriages failed before she met the realtor, Joshua Hall. She has three kids from her two previous marriages. On the other hand, Hall himself is a divorced guy. He was married to a woman named Chelsea. They got married in 2016. However, it is not clear what went wrong between them and they separated. It is also unclear when their marriage ended in divorce.

Haack started dating Hall in 2021. People magazine first announced their relationship in July 2021. People broke the news after Hack was pictured walking hand-in-hand at Los Angeles International Airport, boarding a plane to celebrate her 38th birthday. They took no less time and got engaged in September 2021. She announced her engagement to Hall via social media. She shared their picture on Instagram where she showcased her engagement ring and captioned it, "❤️♾🔒🗝 💍". 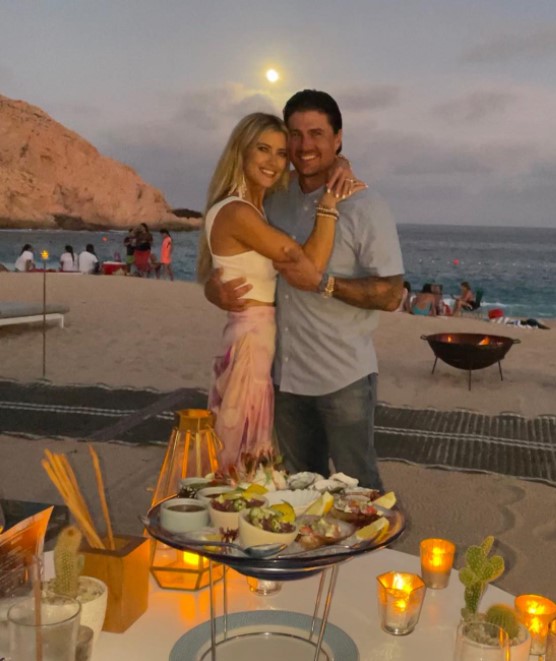 Who is Alexander Dreymon's Girlfriend? About his Relationship History

Who Is Dennis Jauch? All About Leona Lewis' Husband Net Worth