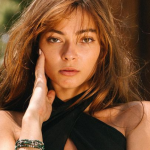 Christy Giles was a 24 years old renowned Instagram model, social media influencer, Internet personality as well as an aspiring model. As a model, she had appeared in several modeling shoots and had been featured in several magazine covers. From an early age, she was a very talented kid as she started playing soccer at the age of 3 and then started modeling signing with Wilhelmina's modeling agency when she was 14. She later participated in beauty pageant shows and also she went to London for her photoshoot. Further, she was the runner-up of Miss Alabama Teen USA. Then, she signed a contract with Nomad and Fox Model Agencies. Her social media accounts have a massive fan following and more than 22K followers (@christygilesx). Sadly, she passed away at the age of 24 on 13th November 2021.

Christy Giles Cause of Death

Christy Giles was pronounced dead at the scene on November 13, 2021. Her body was left on the sidewalk outside Southern California Hospital at Culver City at roughly 5 p.m. on Saturday. She dies at 24. Giles and her friend, designer Hilda Marcela Cabrales-Arzola, were last heard from on Friday, November 12 when the two were on a night out. Giles' family alleges that three men in all black, masked in bandanas dropped Giles off, using a car "with license plates removed." Her exact cause of death has currently not been confirmed. The LAPD told Eyewitness News that a preliminary investigation revealed her death may have been caused by a heroin overdose. Her family alleges she may be drugged and left outside of the hospital following her night out. Jan Cilliers, Giles' husband, broke down about the loss of his partner to ABC7. "The loss is just so hard. People share these amazing videos that they have with her and it just brings back her energy. "I know I'll never get to see her or kiss her or touch her again and it is just so heartbreaking."

What is Christy Giles Famous For? 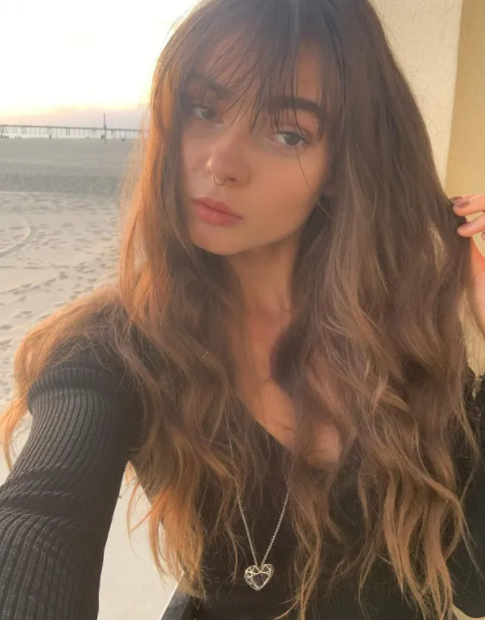 Who are the Parents and Siblings of Christy Giles?

Christy Giles was born on 5th November 1997. She was from Mount Olive, Alabama, the USA. She held American nationality and her ethnic background was American-White. Lastly, she celebrated her 24th birthday as of 2021. About her family, she was the youngest daughter of her father, Leslie Wayne Giles, and her mother, Dusty Leslie Giles. She was very close to her parents. Her dad worked in a military police officer who served in Iraq and her mom is a housewife. She grew up with her siblings/sisters; namely Britnee Alyse Giles and Misty Giles Weldon. Her Zodiac sign fell under Scorpio and her religious belief was Christianity.

Focusing on her educational qualification, Giles went to Gardendale High School from where she graduated.

Who was Christy Giles married to?

Christy Giles was not single at the time of her death but she was married and in a happy relationship with her husband, Jan Cilliers. They began their love journey after dating in 2019. As of September 2019, the duo got engaged and as of 31st August 2020, they tied a knot as per reports. They have no children from their marriage. Professionally, her spouse, Jan Cilliers is an entrepreneur as well as the owner of Sweetshop. Following Christy's death, Jan Cilliers is sad and depressed as he cannot bear the absence of his wife. Christy Giles's sexuality was straight. There is no extra affairs about Christy besides her husband. 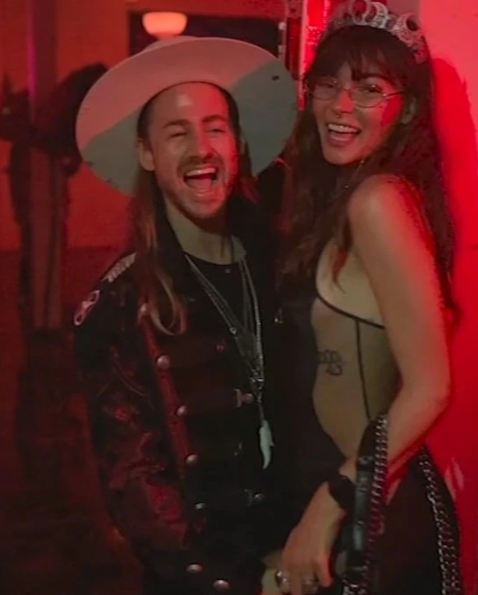 Christy Giles was a successful as well as very skilled model who had made a vast amount of money from her career as a model. As of 2021, the net worth of Christy Giles was estimated to have $1 Million-$3 Million. Her main source of wealth was from her modeling career and she was satisfied with her earnings. She had a royal villa in her hometown as well. She had not stated anything regarding her salary details to the media.

Christy Giles Body Measurements: How tall was she?

Christy Giles was a very beautiful model with the perfect standing height of 5 ft 7 in or 1.7 m and her well-maintained sexy body weight was 54 Kg or 119 lbs. Her hair color was brown and her hair length was medium. She had an attractive pair of hazel eyes. Also, she had inked a tattoo on her body. She had piercing ears. She wore a shoe size of 6 US and her body measurement was 32-24-34 inches.