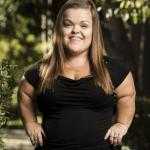 Christy McGinity Gibel is an American actress and reality star. Gibel is best known for her appearance in the show, "Little Women: LA" and "Death to Smoochy". Gibel is a special dwarf actress and is also known for making controversial headlines for getting into fights with other contestants.

What is Christy McGinity Gibel Famous for?

Where was Christy McGinity Gibel Born?

Christy McGinity Gibel was born on August 19, 1977, in Burbank, California, United States. Her birth name is Christy McGinity. Her nationality is American. Gibel belongs to White ethnicity while Leo is her zodiac sign.

Gibel was diagnosed with some problem at the carotid artery which almost killed her as she suffered a stroke. Later, in November 2016 she underwent spinal surgery. Later in 2018, she underwent another surgery of gastric sleeve surgery to assist her weight loss. 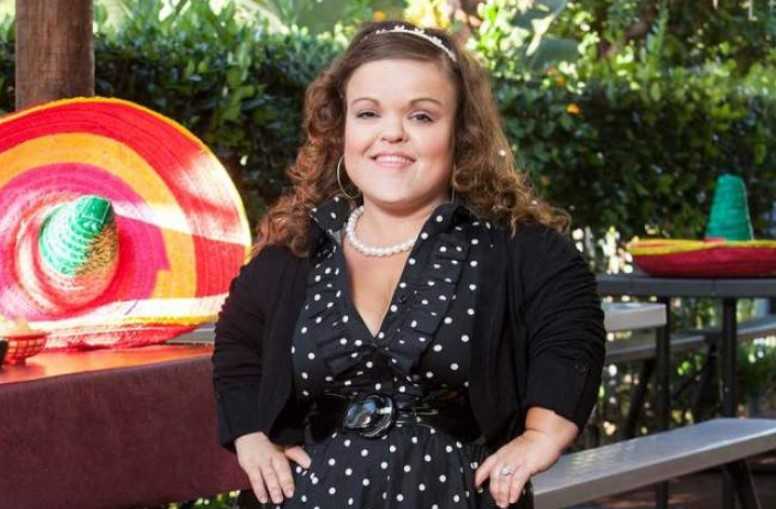 Christy McGinity Gibel rose up to the fame after she appeared as one of the cast members of a reality show, "Little Women: L.A." aired on Lifetime channel. She remained in the show for more than seasons 7. She also made an appearance in an episode of "Little Women: NY".

Prior to joining the show, she worked as a financial advisor and also as a stand-in for child actors in commercials. Christy got her first film debut in the film, "Death to Smoochy" in 2002.

She also appeared in the 2002 movie, "Austin Powers in Goldmember". Besides, she has worked as an actress on such television shows as "Ghost Whisperer" and "MADtv".

Christy McGinity is currently dating Gonzalo Carazo. Christy even gave birth to their first baby, Violet on March 6, 2020. Violet was born prematurely and within two weeks of her birth, she died on March 20, 2020.  The couple was all excited for her birth, Gonzalo even shared Violet's ultrasound image just days before she was born prematurely. 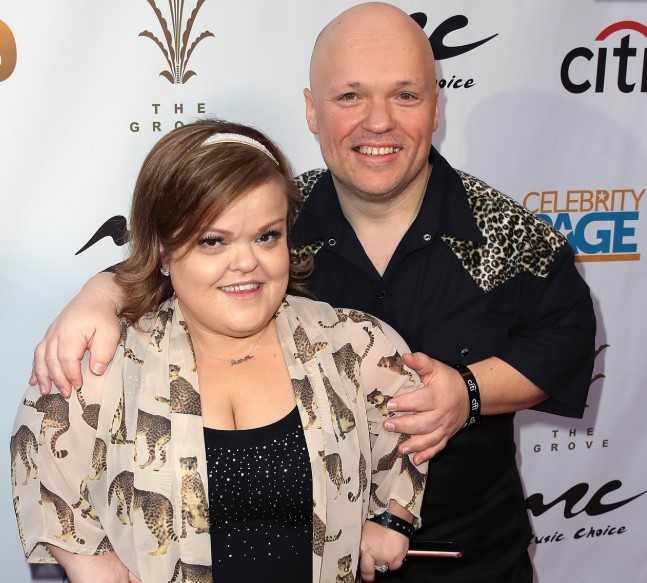 Christy was married previously married to Todd Gibel. The couple got married on May 16, 2014, however, on June 21, 2019, Christy asked for an annulment from their marriage. The filing of annulment was done 1 month after she filed for a temporary restraining order against him in May 2019. Todd even impersonated her via email and also shut her out of the social media.

Finally, the couple got divorced in 2020.

Christy actually got married twice. She even shares two children: Autumn and Trenton with her first husband, Daniel Artan.

What is the Net Worth of Christy McGinity Gibel?

The 42 years old Christy McGinity Gibel has quite a great earning through her professional career as an actress. Being in the entertainment field for more than a decade, Gibel has managed to amass enough fortune as her estimated net worth is around $400k. She also has her monthly earning of around $7000.

How Tall is Christy McGinity Gibel?

Christy McGinity Gibel is a beautiful special lady in her early 40s. Gibel has a fair complexion with brown eyes and light brown hair. She stands tall with a special dwarf height of 3ft. 2inch. while her body weighs around 42kg.