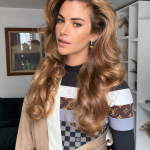 French Model and Instagram star is named for Clara Berry who rose to fame after modeling for a variety of streetwear brands as well as a swimwear brand in different aesthetic environments. She then came to the limelight after signing a deal with Present Model Management. After then, she has signed with various modeling agencies; Premium Models - Paris, Freedom Models - Los Angeles, Way Model Management - Brazil, Monster Management - Milan, Italy V Management. She first began posting pictures to her Instagram in February of 2015. She has participated in the collaboration event for Vans and Karl Lagerfeld that can be viewed on the Vans Europe YouTube channel. What's more, she has also made her appearance on the music video of Ofenbach's song "You Don't Know Me". She has been a singer too and has collaborated with the band known as Insomni Club to release the song No-Us-Lova. She has appeared in a short film titled "Los Paradise" A Smart Talk" in the year 2017. She has graced the cover of Lui Magazine in November 2018. 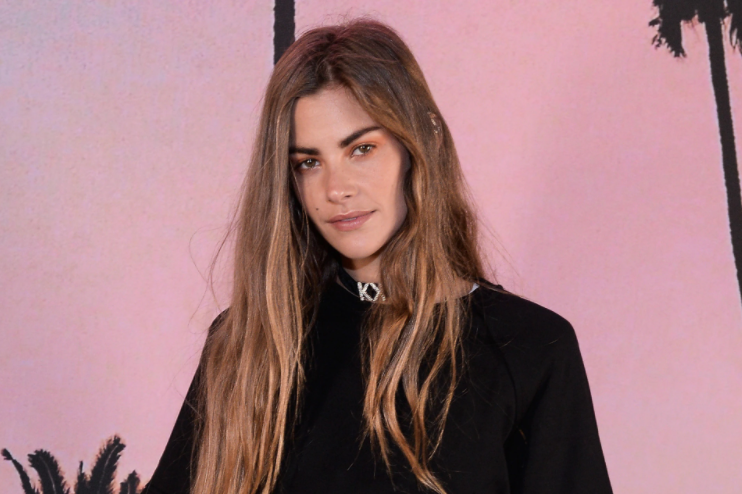 KJ Apa and Clara Berry are expecting their first baby

The Riverdale actor, AJ Apa and French model, Clara Berry announced the pregnancy themselves on social media. The duo announced the news themselves on May 19. First, KJ posted a caption-less picture to his Instagram of the pair lounging on a sofa, showing what appeared to be Clara's pregnant belly. KJ first confirmed they were indeed a romantic item back in February 2020, when he posted a since-deleted picture of the two sharing a kiss to his Instagram. Since then, they have appeared on each other's feeds multiple times and now they are embarking on a whole new adventure together. 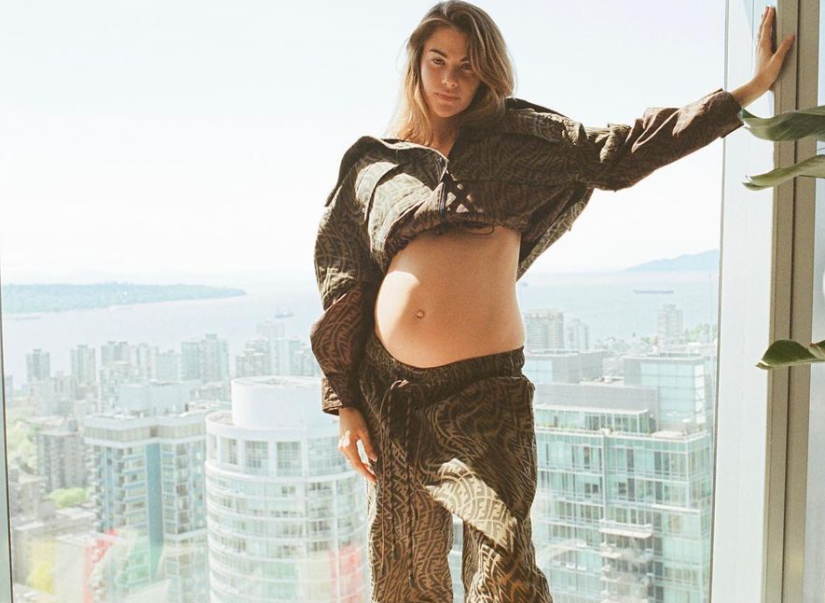 Where is Clara Berry from?

Clara Berry's born date is December 7, 1993, and her birthplace is New Caledonia, France. As per her birth date, her present age is 27 as of 2020. By nationality, she is French and she came from French-White ethnic background making her the race of White. Her sun sign is Sagittarius possessing various strengths such as generosity and idealistic. She follows the Christianity religion. Clara has not revealed anything about his parent's name to the public. Whereas it is only known that she has a sibling, a sister. 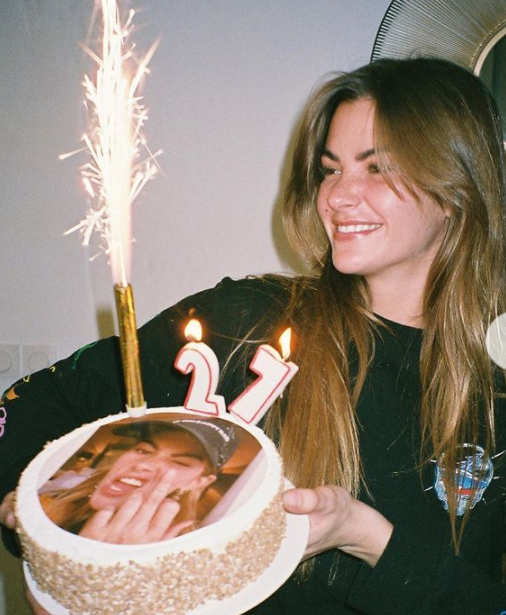 Who is Clara Berry Dating?

Clara Berry is not married yet and she is still to get married. As of today, she is in a relationship. She is dating her handsome boyfriend, Keneti James Fitzgerald Apa (KJ Apa) who is an actor by profession. Their relationship began in 2020 and as of May 2021, the duo announced that they were expecting their first child together. The couple is enjoying their life happily currently. Her sexual orientation is straight. 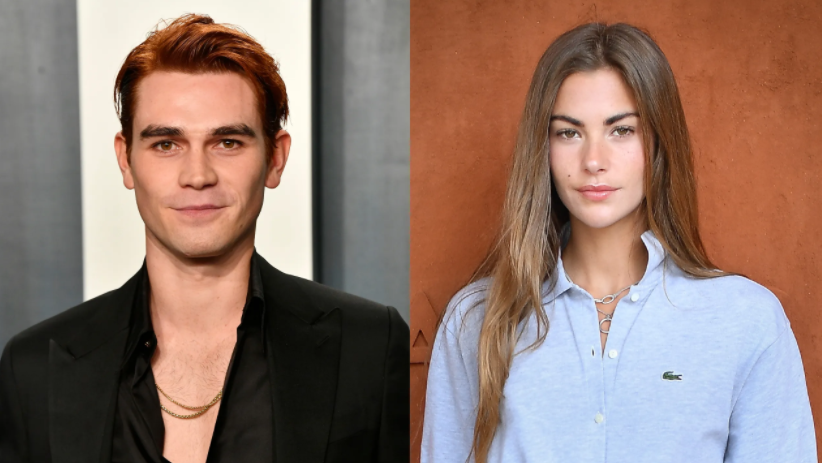 Back then KJ Apa was in a relationship with his ex-girlfriend, Britt Robertson, an American actress.

How much is Clara Berry Net Worth?

Model, Clara Berry's net worth is estimated to have $450,000 Million as of 2021 but her exact salary is still a mystery as she has not spoken anything about her earnings to the media. Her major source of wealth comes from her modeling career but she also makes between $2K - $3K by promoting many brands on her social media. She has worked for several brands such as Viktor & Rolf, Off-White, Tommy Hilfiger, Diesel from where she is making a cool amount of money. She is enjoying a cool lifestyle as of today.

How tall is Clara Berry?

Beautiful model, Clara Berry has maintained her body a lot. Her body type is slim. She stands tall the perfect height of 5 ft 7 in or 170 cm and her balanced weight consist of 56 KG or 123.5 lbs. Her hair color is light brown whereas she often tends to dye her hair in different shades. She has a pair of dark brown eyes. She also has a mole on her right cheek and tattoos on her arms and legs. Her body measurement is 32-26-30 in and her bra size is 30A. Her shoe size is 5 UK.

Trivias About Clara Berry You Need To Know.