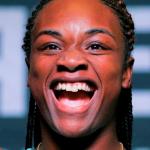 Claressa Maria Shields, popularly known as Claressa Shields is an American professional boxer and mixed martial artist. Considered the world's best active female light middleweight fighter, Shields is the record holder of becoming a two of three-weight world champion in the fewest professional fights. She is the only boxer in history to hold all four major world titles. She also won gold medals in the women's middleweight division in two Olympics, becoming the first American woman to win an Olympic gold medal in boxing.

What is Claressa Shields Famous For?

Where is Claressa Shields From?

Claressa Shields was born on 17 March 1995. Her birth name is Claressa Maria Shields. Her birth place is in Flint, Michigan in the United States. She holds an American nationality. She was born to her father, Bo Shields, and her mother, Marcella Adams. Her home town is Flint, Michigan. She has three siblings, Briana Shields, Dusable Lewis, and Artis Mack. She belongs to the African-American ethnicity and her religion is Christianity. She was baptized at the age of 13. Her zodiac sign is Pisces. 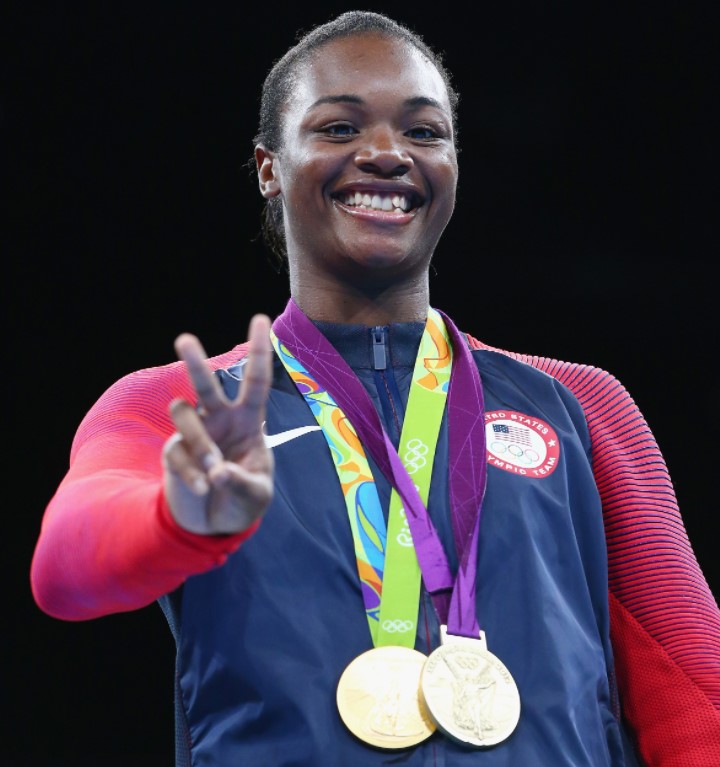 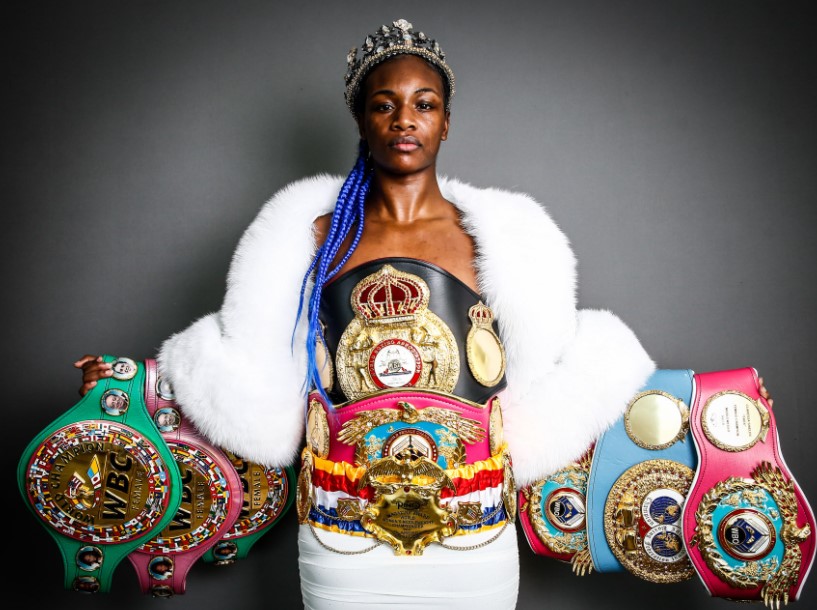 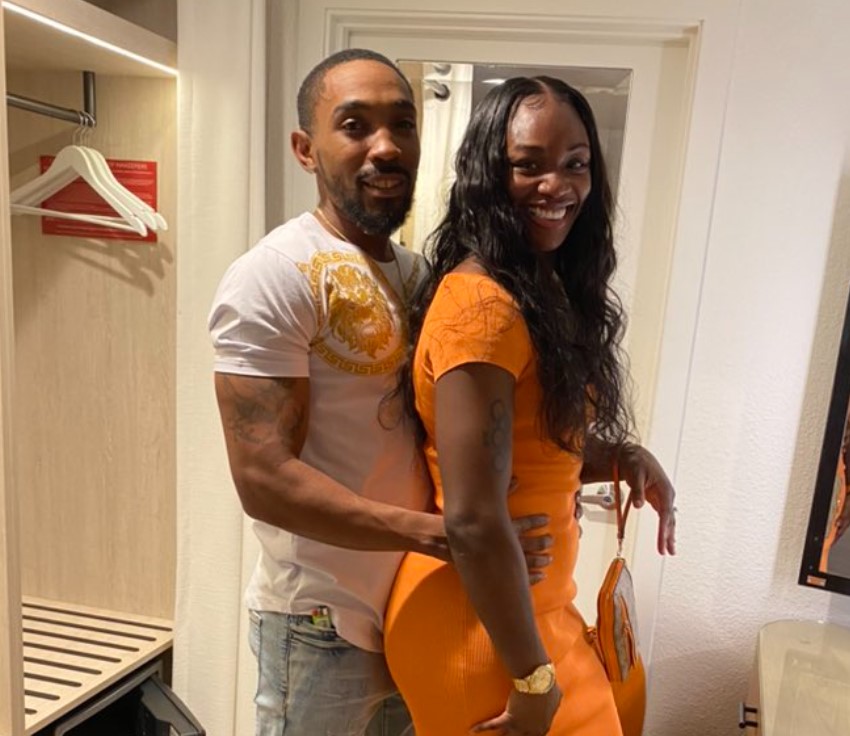 Who is Claressa Shields Boyfriend?

Claressa Shields is not married. However, she is not single. She is currently in a relationship with gym owner, Tony Richardson. He is an ISSA-certified fitness trainer and the owner of AT Fitness Gym. It is not clear when they started dating but they went public about their relationship in November 2020.

How Tall is Claressa Shields?

Claressa Shields stands at the height of 1.73 m i.e. 5 feet and 8 inches tall. She has a body weight of 155 lbs i.e. 70 kg. She has a reach of 68 inches. She has an athletic body build. Her eye color is dark brown and her hair color is black. Her sexual orientation is straight.

What is Claressa Shields Net Worth?

Claressa Shields is one of the most successful boxers. In a fewer fight, she had won numerous titles in numerous weight divisions and set several records. She makes a good income from her fights. Her income comes from contracts, salary, wins, sponsorships, and endorsements. She is also an MMA fighter, currently signed to Professional Fighters League. She appeared in a Walmart ad in 2018. She has an endorsement deal with BOSE. Summing up, she makes her income from her fighting career. At present, her net worth is estimated at around $4 million.

Trivias About Claressa Shields You Need To Know.