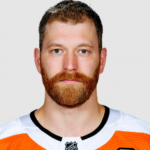 Claude Giroux is a versatile Canadian professional ice hockey center for the Florida Panthers of the National Hockey League (NHL). He began his career with the Philadelphia Flyers in 2008. He was selected 22nd overall in the 2006 NHL Draft. He was named Canadian Junior Hockey League Rookie of the Year at the age of 17 as well as he was named to his first NHL All-Star team in 2011 and was featured on the cover of EA Sports NHL 13. He made his debut with the Flyers in February 2008 and joined the roster full-time midway through the 2008-2009 season. As he was selected by the Philadelphia Flyer's 22nd overall in the 2006 NHL Entry Draft, Giroux was named the Flyers' team captain on 13th January 2013 and became the longest-tenured captain in team history during the 2020-2021 season. He also played his 1000th game with the Philadelphia Flyers on 17th March 2022, a 5-4 home victory over the Nashville Predators.

What is Claude Giroux Famous For?

Where is Claude Giroux from?

Claude Giroux stepped for the very first time into the world on 12th January 1988 in Hearst, Ontario, Canada. He is of Canadian nationality and he belongs to Canadian-white ethnicity. Likewise, his religion is Christian and his race is white. Claude recently celebrated his 34th birthday in 2022 and as per his birthdate, his zodiac sign is Capricorn. He is the son of Raymond Giroux (father) and Nicole Giroux (mother) and has one sister, named Isabelle.

Regarding Claude's education, he attended Beatrice-Desloges High School in the suburban community of Orleans. 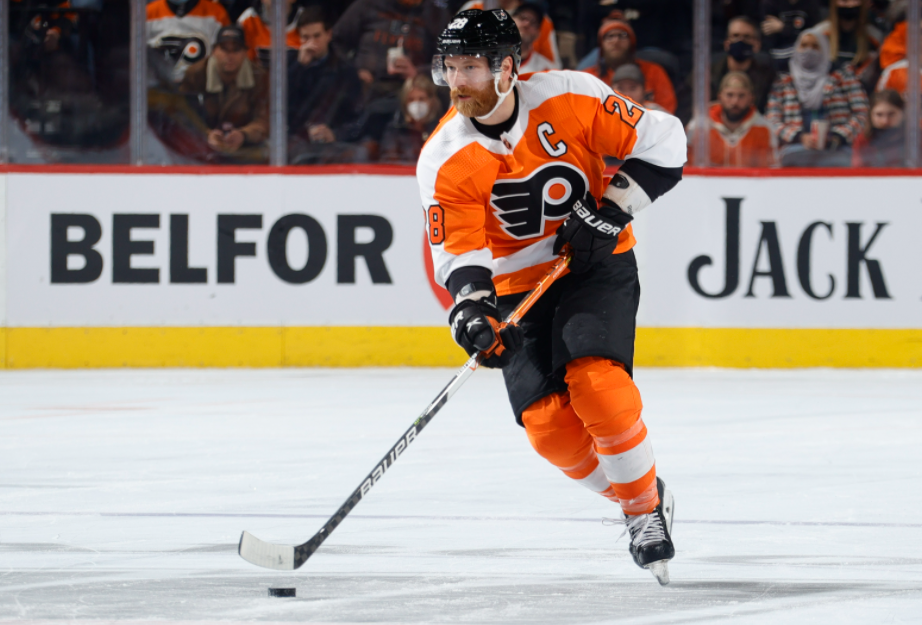 Who is Claude Giroux's Wife?

Claude Giroux is a married man. He became engaged to his longtime girlfriend Ryanne Breton in December 2016 and the two married in July 2018. The pair gave birth to their first child, Gavin on 26th August 2019. Their second son, Palmer, was born on 5th August 2021. The couple is having a good time together, which signifies they do not have affairs with other people. Concerning Claude's sexual orientation, he is straight. 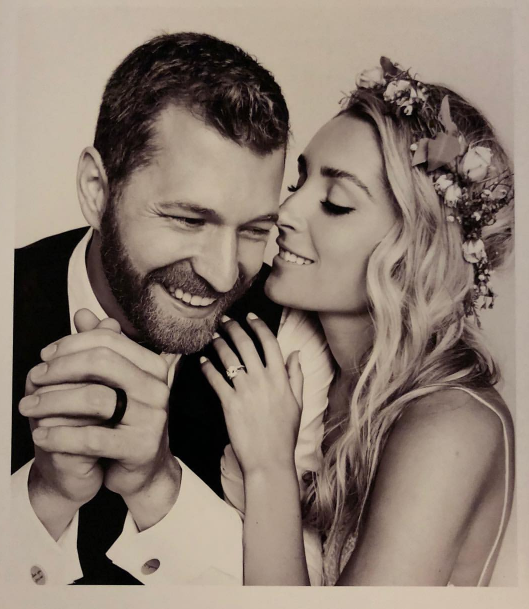 What is the Net Worth of Claude Giroux?

Claude Giroux has a net worth of $10 million as of 2022 whereas he has also a handsome amount of salary which is around $3,180,000 per year. Giroux is in his eight years contract period which he signed on 4th July 2013, and the contract is worth around $66.2 million the contract includes a signing bonus of $9,000,000. His career earnings are around $66,348,780 which he made in all thirteen seasons. Claude also owns several other properties in different places but the exact information regarding them is not yet disclosed. In addition, his major source of income is from his ice hockey center career.

How tall is Claude Giroux?

Claude Giroux is 5 ft 11 in (180 cm) tall and his body weighs around 185 lb (84 kg; 13 st 3 lb). He has attractive brown hair and dark brown eyes color. Moreover, Claude's body build type is athletic. Being an athlete, he has kept his body maintained, healthy, fit, and fine.

Trivias About Claude Giroux You Need To Know.