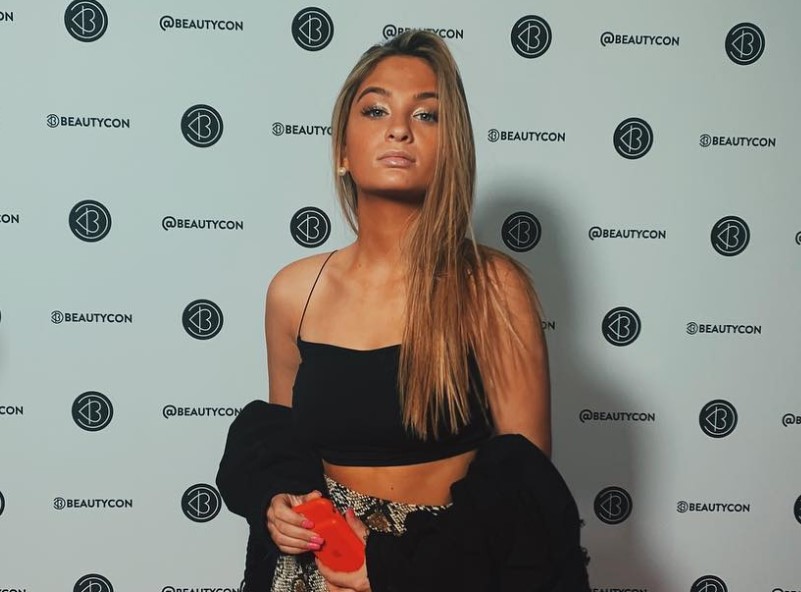 Kellyanne Conway is an American political consultant who serves as counselor to the US president, Donald Trump. The first woman to have run a successful U.S. presidential campaign as a campaign's manager, Kellyanne Conway has been working under the Trump administrations since January 2017. However, Kellyanne's daughter Claudia has recently made headlines for her anti-trump videos on Tik Tok. Despite her mother's affiliation with Trump administration, the 15-years old teenager has been strongly opposing Trump. She has been actively supporting the Black Lives Matter movement as well. 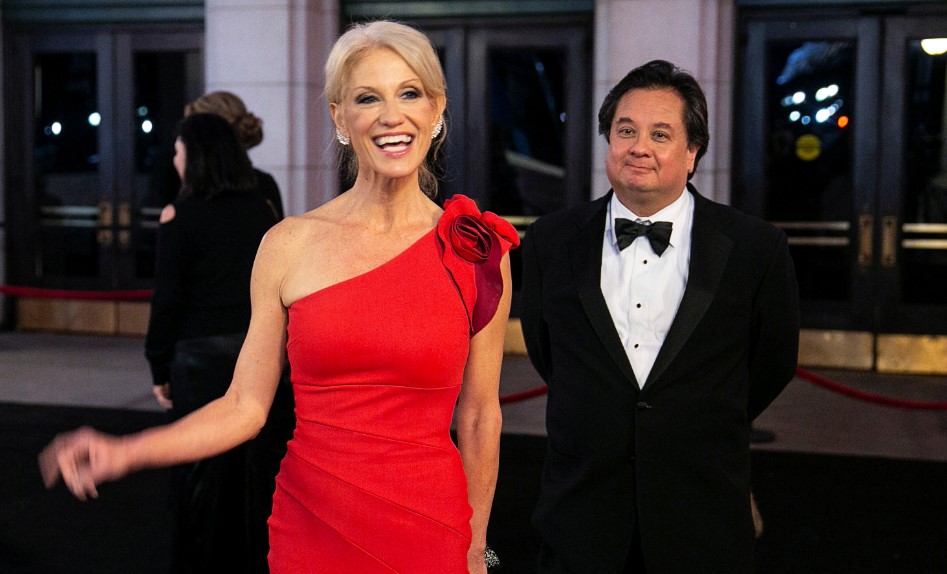 Claudia Conway was reportedly born in 2004. She was born to Kellyanne Conway (mother), and George T. Conway III (father). Her father George is a DC-based attorney and is the founder of The Lincoln Project, the anti-Trump conservative super political action committee (PAC).

She has a twin brother  George IV and two younger sisters, Charlotte and Vanessa. No information about her educational background is available. 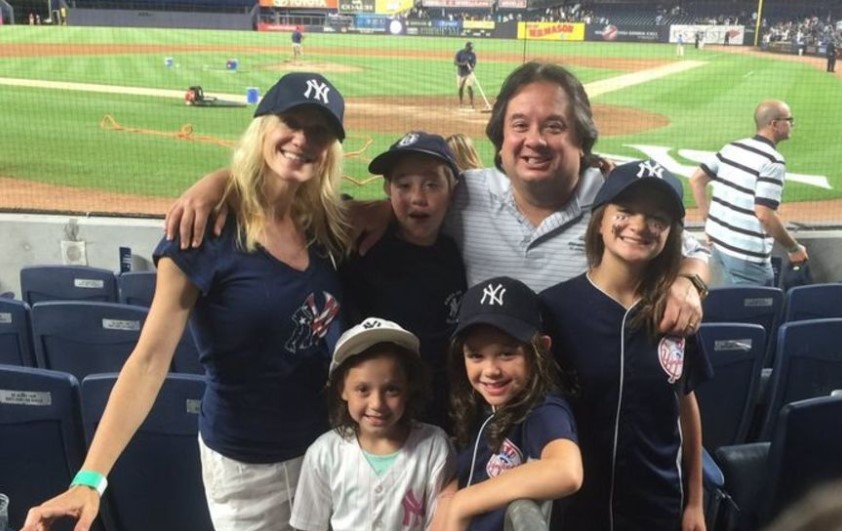 What Did Claudia Conway Say on Tik Tok?

Kellyanne Conway's teen daughter Claudia made headlines in June 2020 after her Tik Tok videos of anti-Trump surfaced. She has become an outspoken anti-Trump persona. On her Tik Tok videos, she opposed Trump's administration. She is also an activist and has been supporting the Black Lives Matter movement. She had reportedly supported Hillary Clinton in the 2016 US presidential election. The 15-years old Claudia runs her Tik Tok account under the username @claudiamconway. Her Tik Tok followers grew over 45k after she made the headlines. Her Tik Tok bio read, "it's a great day to arrest brett Hankison, john Mattingly, and Myles Cosgrove.

She first shared a Tik Tok video where she wrote, "Why do people hate on trump supporters.. like why can't we just respect everyone's opinions?". She continued, "SIKE nah block me pls and educate yourself".

In her second video, "hi-so if you're leftist, cab, anti-trump, BLM, etc. please interact w this because most of my comments are threats from angry Trump supporters".

She supported the Black Lives Matter movement via her recent video where she wrote about Breonna Taylor. She wrote, "It's been 108 days since the beautiful Breanna Taylor was murdered in her own home. John Mattingly, brett Hankison, and Myles Cosgrove MUST be charged. click out of the app and visit justiceforbreonna.org and click "take action.". Breonna Taylor was a black woman who was shot eight times by three police officers while asleep.

In her next video, she asked her followers not to hate her parents. She said, "please no hate to my mom or my dad, they're both amazing people, they're great people...and I love them so much."

Earlier in March 2019, George Conway, Kellyanne's husband had criticized Trump. To which Trump responded, "stone cold LOSER & husband from hell". Kellyanne later stated that her husband is not a psychiatrist and that Trump should not be expected to respond when George, a non-medical professional accuses Trump of having a mental disorder.

George's The Lincoln Project released an ad criticizing Trump's response to the coronavirus outbreak. The video was narrated, "Millions worry that a loved one won't survive COVID-19, there's mourning in America. Under the leadership of Donald Trump, our country is weaker, and sicker, and poorer. And now, Americans are asking: If we have another four years like this, will there even be an America?"

Trump responded via Twitter, "A group of (Republican In Name Only) Republicans who failed badly 12 years ago, then again 8 years ago, and then got BADLY beaten by me, a political first-timer, 4 years ago. I don't what Kellyanne did to her deranged loser of husband, Moonface, but it must have been really bad."

10 Things you need to know about Lizzo, American Singer and Rapper