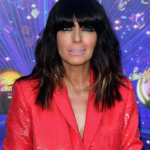 Claudia Winkleman is an English TV presenter, film critic, radio personality, and journalist. She is best known for presenting the dance-based reality TV series "Strictly Come Dancing: It Takes Two" (2004-2010). Since 2010, she has co-presented Strictly Come Dancing's main results show on Sunday nights with Tess Daly on BBC One and since 2014 has been the main co-host alongside Daly on a Saturday night live shows, following the departure of Sir Bruce Forsyth. She has twice been nominated for the British Academy Television Award for Best Entertainment Performance for her work on Strictly Come Dancing. From 2013 and 2016 she presented the BBC Two series "The Great British Sewing Bee". Further, she has also written several columns about travel, gender issues, and relationships for news publishers and magazines such as The Sunday Times, The Independent, Cosmopolitan, and Tatler. Moreover, she has hosted radio shows such as Hot Gossip, Claudia Winkleman’s Arts Show, and Claudia. She co-hosted with talk show host Graham Norton, the inaugural edition of the Eurovision Dance Contest in 2007, and the subsequent edition, in 2008. She was featured without makeup in Heat magazine in June 2008 to take a stand against the practice of excessive airbrushing of the images of female celebrities in magazines and movie posters. In the year 2012, she hosted and was also a member of the panel of judges of the FilmNation shorts at the British Film Institute. The event was a part of the Cultural Olympiad for the 2012 London Olympic Games and encouraged youngsters to get involved in filmmaking. She is nicknamed Claudia Wicked Winkleman, Little Winkle, Clauds, Sausage.

What is Claudia Winkleman Famous For? 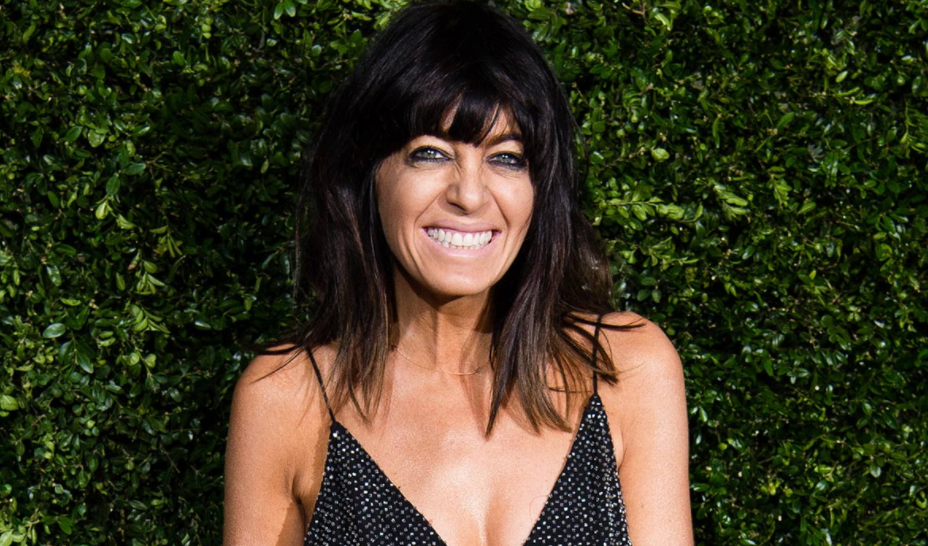 What Nationality is Claudia Winkleman?

Claudia Winkleman was born with the birth name of Claudia Anne Winkleman on 15th January 1972 to her father, Barry Winkleman, and her mother, Evelyn "Eve" Pollard as an only child. She was born to a Jewish family. Her father is a former publisher and her mother is an author, Journalist, Former Newspaper Editor. Her parents divorced when she was three, both remarrying four years later. Her mother, Eve Pollard, married Nicholas Lloyd, becoming Lady Lloyd in 1990. Winkleman's father later married children's author Cindy Black. Whereas she has a half-sister from her father's second marriage is actress Sophie Winkleman, who is married to Lord Frederick Windsor. She also has a half-brother, Oliver Lloyd, from her mother's second marriage. She is from London, England, United Kingdom. She holds British nationality. Her race is white and she is of mixed ethnicity as she is British, Austrian, Hungarian, and French descent. She follows the Judaism religion and her zodiac sign is Capricorn. Her present age of 49 as of 2022.

Claudia Winkleman reached a landmark anniversary yesterday (Saturday, January 15) and fans were left stunned. The TV presenter and DJ shared a snap of herself on her birthday where she revealed her age, blowing all expectations out of the water. Fans and celebrity friends rushed to the comments to congratulate her on the milestone birthday, whilst also leaving some kind words about how good she looks for her age. The Strictly Come Dancing host posted two snaps on her Instagram of herself attempting a selfie ahead of her Saturday morning Radio 2 show. "FIFTY. And on @bbcradio2 at 10," she wrote. And next to a photo that had gone awry she quipped in the caption: "My other attempt at a photo. I'm SO fifty." 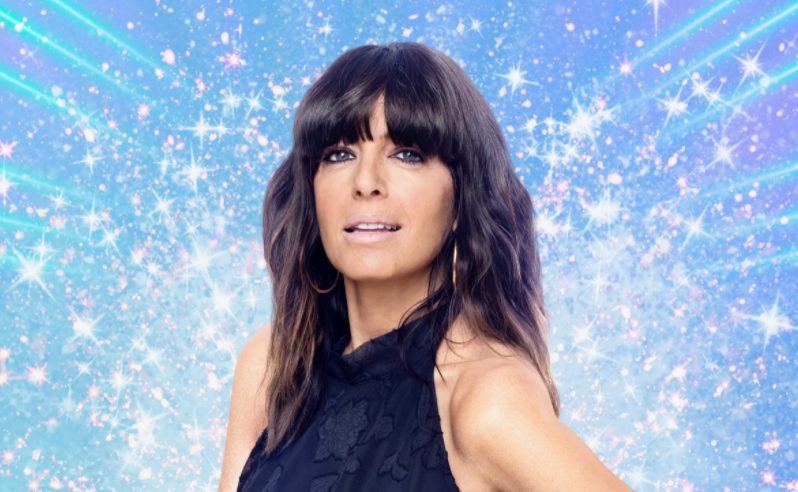 Who is Claudia Winkleman Husband?

Claudia Winkleman is a married woman. She tied a knot to her husband, Kris Thykier who is a film producer. Their wedding was held in Westminster, London on 24th June 2000. The happily married couple is blessed with three children; a daughter named Matilda Martha Thykier (b. 2006) and two sons named Jake Thykier (b. 2003) and Arthur Thykier (b. 2011). Her sexual orientation is straight.

On 31st October 2014, Winkleman's then eight-year-old daughter was taken to hospital after being seriously injured when her Halloween costume caught fire. Winkleman stated that the costume brushed against a candle in a Jack O'Lantern. This incident prompted the government to tighten the flame retardant standards of Halloween costumes. 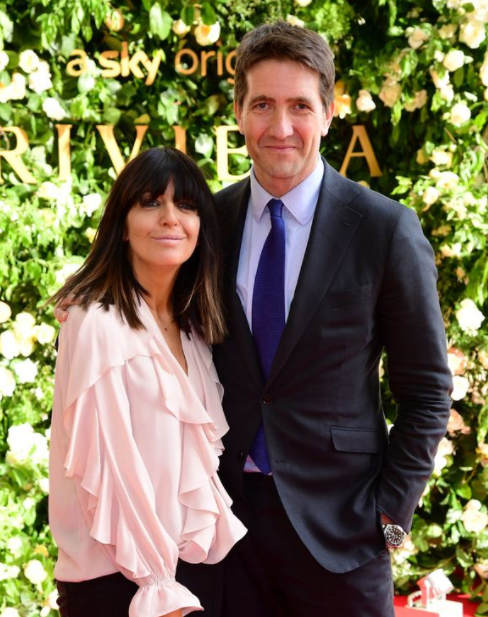 Claudia Winkleman Net Worth: How much is she making annually?

Claudia Winkleman is a television presenter, film critic, radio personality, and journalist. As of 2022, the net worth of Claudia is estimated to have $12 Million (£8.74million). She has been featured in the TV commercial for Head & Shoulders. 9Her source of wealth is from the entertainment industry. She lives in a £3.25 million townhouse purchased in 2006 near Marble Arch, in the Bayswater area of Connaught Square, Westminster with her spouse and kids. It is now said to be worth around £7 million. She is reportedly paid £450,000 to £499,999 a year for her work on the BBC. This would make her the highest-paid female star at the BBC. Back in 2019, Claudia launched her own make-up line named Full Panda in Boots. Today, she is living a lavish lifestyle from her career earnings.

How tall is Claudia Winkleman?

Claudia Winkleman's body type is slim and she stands at the height of 5 feet 5 inches or 165 cm. Her weight consists of 58 Kg or 128 lbs. Her eye color is dark brown and her eye color is light green. She has an affable smile with a fringe haircut. Her other body size is unavailable at the moment. Overall, she has got a healthy body with a charming smile.

Trivias About Claudia Winkleman You Need To Know.