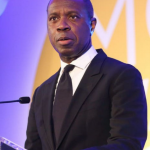 Clive Myrie is a versatile British journalist, newsreader, and presenter who works for the BBC. He is well known for being the host of the long-running BBC quiz shows "Mastermind" and "Celebrity Mastermind". He joined the BBC in 1987 as a trainee local radio reporter and became a BBC foreign correspondent and has since reported from more than 80 countries in 1996. He was appointed a presenter on the BBC News Channel in April 2009 as well as he reported extensively from Kathmandu on the earthquake that struck the city on 25th April 2015. He has occasionally presented on BBC World News, including "World News Today", "World News America" and the 2016 US election. Moreover, Clive hosted a documentary series on Jazz FM entitled "The Definitive History of Jazz In Britain", broadcasting over ten weeks from 4th April to 6th June 2021. He is also active in social media as he has gained more than 133.2K followers on his Twitter account.

Clive Myrie has taken shelter underground after the building he was reporting from in Ukraine was shaken by nearby missile fire. He has been reporting on the Russian invasion from the capital Kyiv, often alongside the corporation's chief international correspondent Lyse Doucet. Writing on Twitter on Monday, the broadcaster and Mastermind host said the blast was the closest to their base yet and that it shook the windows. Myrie tweeted: "Now back in the underground shelter in Kyiv, our position shook by nearby missile fire. "Windows shook. Closest blast yet to our base. Fighting coming closer to the heart of #kyiv."

He later told: "You've got to be aware that you are in the middle of a warzone, a live warzone, and anything could happen. "None of us are stupid enough to stay out there reporting while bullets are raining down, that would be madness and frankly no story is worth that, but the advice was we could still keep broadcasting as long as we took the minimal protection of putting on safety gear. "So that's what we did and it meant we could continue telling the story, getting that across to our viewers so that they understand what is going on."

What Nationality is Clive Myrie?

Clive Myrie took birth on 25th August 1964 in Bolton, Lancashire, England. He is British by nationality and mixed by ethnicity. Likewise, his religion is Christian, and his race is black. Clive has celebrated his 57th birthday as of 2021 and as per his birthdate, his zodiac sign is Virgo. His mother, Lynne Myrie was a seamstress who worked for Mary Quant, while his father Norris Myrie was a factory worker who made car batteries and carpets. His parents are divorced, and his father returned to Jamaica following his retirement.

Regarding Clive's education, he was educated at Hayward Grammar School in his hometown of Bolton, followed by Bolton Sixth Form College, where he completed his A-levels. He graduated from the University of Sussex with a Bachelor of Laws degree in 1985.

What does Clive Myrie do for a living? 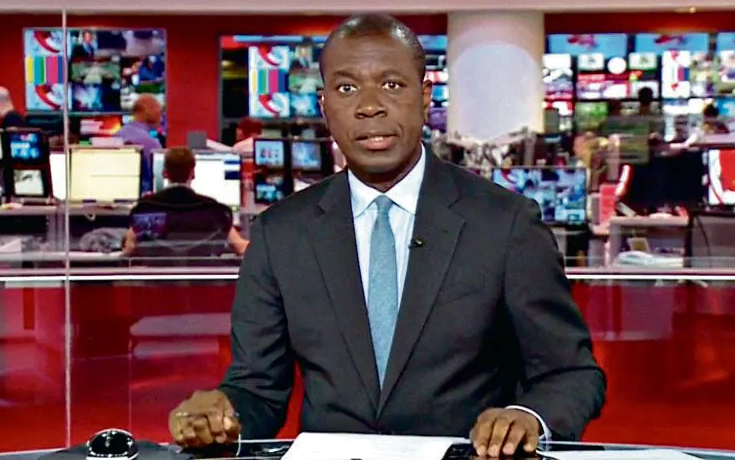 Who is Clive Myrie's Wife?

Clive Myrie is a married man. He is married to his beautiful wife Catherine Myrie who is an upholsterer and furniture restorer. Myrie met his wife, who then worked in publishing, at the 1992 London launch of a book about Swiss cheeses. According to Myrie, his wife "gave me the courage and space to pursue my dreams." There's much love between the two and hope it will remain as same as in the future too. Reflecting on Clive's sexual orientation, he is straight. 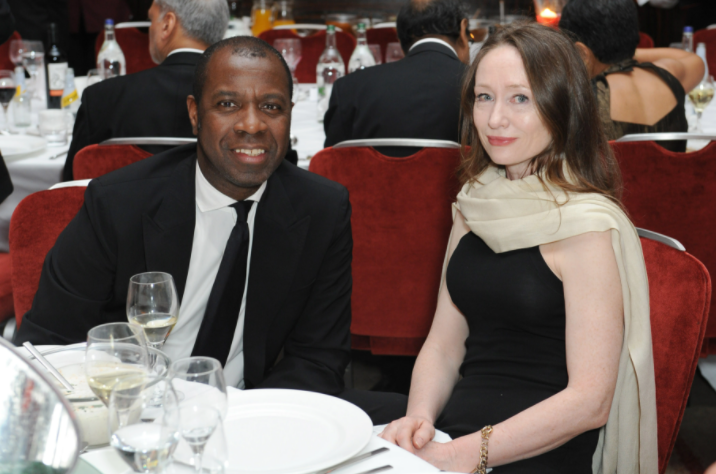 What is the Net Worth of Clive Myrie?

Clive Myrie has a net worth of between $1 million to $5 million as of 2022. He also earns a fine amount of salary which is also in thousands of dollars per year. He is a passionate and hardworking guy, so there is no doubt his net worth and salary will surely rise higher in the future days. Clive has not done endorsement work yet. In addition, his major source of income is from his journalist, newsreader, and presenter career.

How much is Clive Myrie?

Clive Myrie has unarguably accomplished a decent height career-wise. He stands at an ideal height with a balanced body weight. He has short black hair and dark brown eyes color. Additionally, Clive's body build type is average. He also had a neck surgery.

Trivias About Clive Myrie You Need To Know.