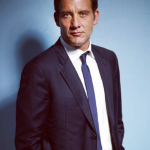 Clive Owen is a talented English actor who first gained recognition in the United Kingdom for playing the lead role in the ITV series "Chancer" from 1990 to 1991. He was also cast as the lead in the HBO series "The Knick", earning a 2015 Golden Globe nomination for Best Actor. Owen has experimented with many forms and genres of acting like romance, thriller, comedy, horror, etc. His role as Ernest Hemingway in the 2012 HBO film "Hemingway & Gellhorn" also earned him a Primetime Emmy Award nomination for Outstanding Lead Actor in a Miniseries or a Movie. Clive first gained notice in the movie "Vroom" in 1988, in which he played Jake. Additionally, he starred in a psychological romance horror miniseries "Lisey's Story" and also portrayed President Bill Clinton in the third season of "American Crime Story" in 2021. 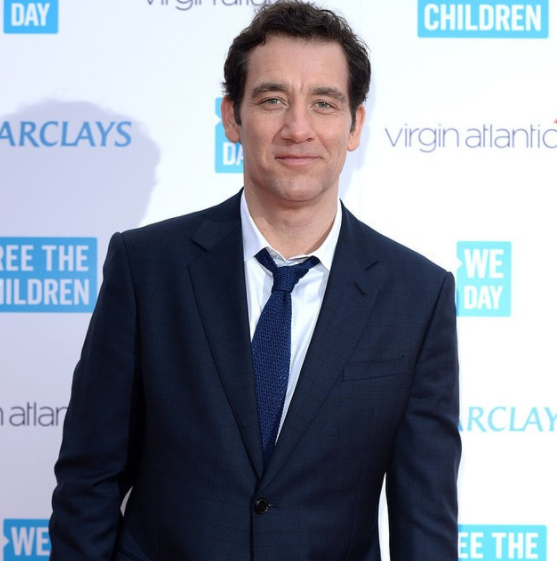 Where is Clive Owen from?

Clive Owen took birth on 3rd October 1964 in Coventry, Warwickshire, England. He is British by nationality and British-white by ethnicity. Similarly, his religious belief is in the Christian religion. Clive's present age is 57 which he recently celebrated in 2021 and as per his birthdate, his zodiac sign is Libra. Thus, his race is white. He is the fourth of five sons born to Pamela Owen (mother) and Jess Owen (father). His father, a country and western singer, left the family when Owen was three years old, and despite a brief reconciliation when Owen was 19, the two have remained estranged. Raised by his mother and stepfather, a railway ticket clerk, he has described his childhood as "rough".

Talking about Clive's education, he graduated from the Royal Academy of Dramatic Art.

What does Clive Owen do for a living?

Who is Clive Owen Wife?

Clive Owen is a married actor. He tied a knot with an actress Sarah-Jane Fenton who is best known for her roles in movies "The Tall Guy" (1989), "A Good Man in Africa" (1994), and "The Bachelor" (1990). The pair got married in March 1995. They raise two children together - Hannah Owen, born in 1997, and Eve Own, born in 1999. Eve is also a singer and songwriter. In a 2007 interview, Clive spoke about his relationship with Sarah. He said: "My relationship is everything to me. I'm often doing incredibly exciting plays and films, but that would mean nothing if I were floating around and didn't have a solid family behind me. Sarah-Jane is an absolute diamond." Reflecting Owen's sexual orientation, he is straight. 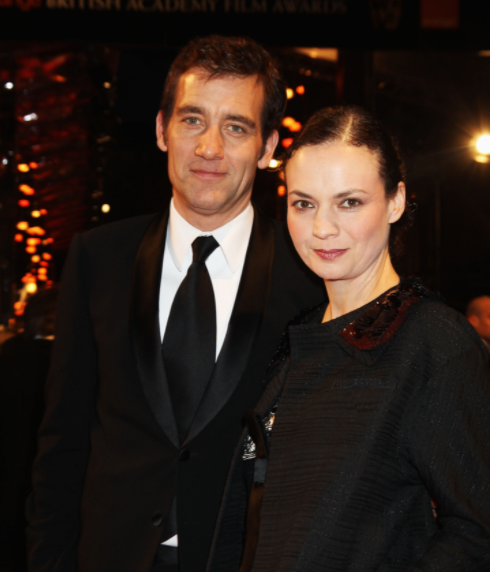 How much is Clive Owen Net Worth?

Clive Owen has a net worth of $30 million as of 2021. He has also a handsome amount of salary which is around $352,800 per year. He has appeared in a TV commercial for BMW and Bulgari Man perfume from where he gains a fine amount of money. Clive has been in the film industry for quite a long time. He has no doubt amassed a huge fortune with the bulk of his wealth coming from his professional acting career.

What is the Height of Clive Owen?

Clive Owen is a handsome actor who stands at a tall height of 6 ft 2 in or 188 cm with a balanced bodyweight of 192 lbs or 87 kg. He has dark brown hair and gray eyes color. His heart-warming smile, his entire demeanor, and his gradual escalating popularity in the industry make him the perfect catch. In addition, Clive's body build type is average.

Trivias About Clive Owen You Need To Know.