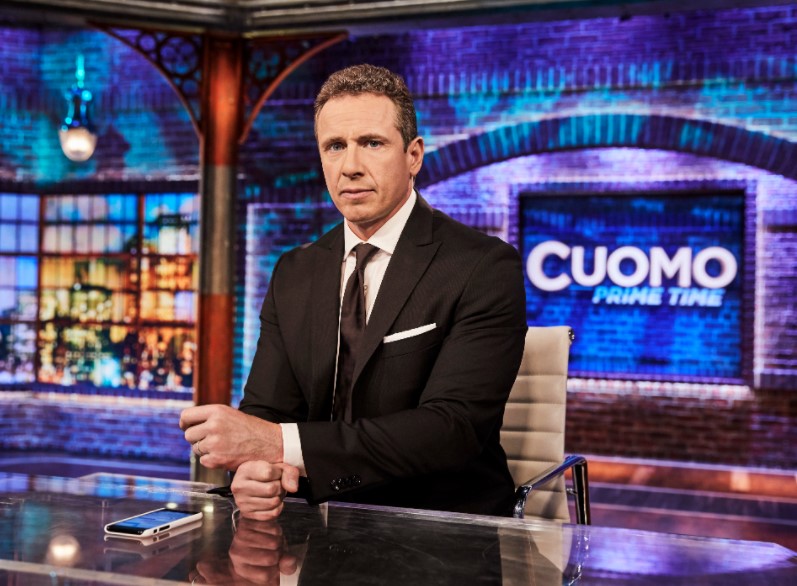 Multiple Emmy-nominated Chris Cuomo is an American journalist best known as the presenter of a weeknight news analysis show, Cuomo Prime Time on CNN. Born to former New York Governor, Mario Cuomo, the 52nd Governor of New York, he is the brother of the 56th and current Governor of New York, Andrew Cuomo. He worked for ABC News as chief law and justice correspondent and the co-anchor for ABC's 20/20. He was the news anchor for Good Morning America from 2006 to 2009.

Chris Cuomo joined CNN in 2013 to co-host its morning show. He co-anchored CNN's three-hour morning news show, New Day until May 2018. He has been the host and presenter of the program, Cuomo Prime Time since 2017. Today, Cuomo's show is one of the top-followed programs on CNN. 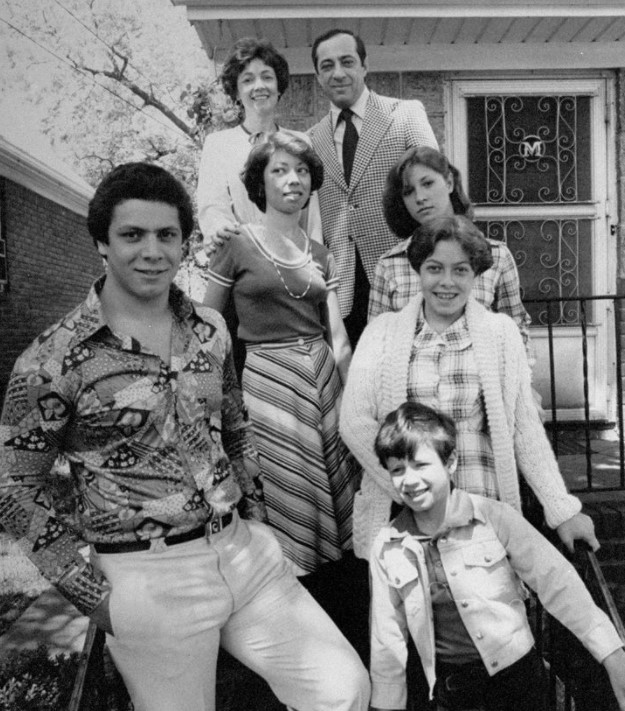 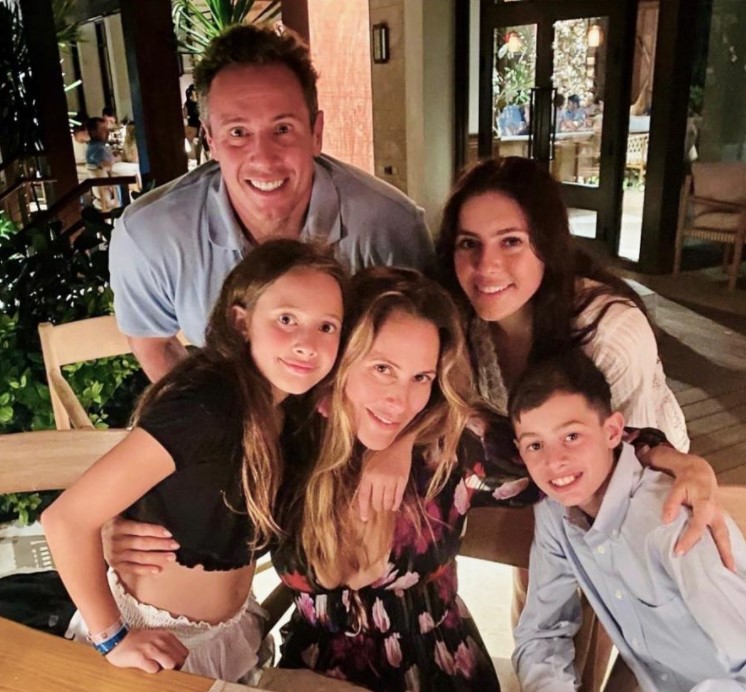 Chris Cuomo Salary and Net Worth

Unlike his politician father and politician brother, Chris Cuomo did not pursue politics. Rather he chose journalism as his career path. Today, Cuomo works for one of the top and popular news channels in the world, CNN. Paving his career path to CNN, he worked for CNBC, MSNBC, Fox News, and ABC. Cuomo, at present, hosts one of the popular news analysis show on CNN, Cuomo Prime Time. No wonder, Cuomo receives a handsome salary from his contract with CNN. He has a lucrative deal with CNN that pays him around $6 million as an annual salary. He has been making his fortune out of his journalism career. Chris Cuomo's net worth is estimated at around $12 million.

How much is Chris Cuomo Annual Salary?

Chris Cuomo has been associated with CNN since 2013. He stated in April 2020 that he has renewed his contract with CNN. His new contract with CNN surely pays him a better salary than he had been receiving before. According to celebritynetworth, he has an annual salary of $6 million at present. CNN has some of the highest-paid anchors who earn up to $40 million in salaries annually. The majority of his income comes from his journalism career.

Office Eugene Goodman: What to know about US Capitol Police Who Led the Mob of Trump Supporters Away From The Senate