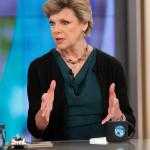 Cokie Roberts was an American journalist and bestselling author who rose up to fame because of her career as a political reporter and analyst for National Public Radio and ABC News. Roberts was appointed to the Council on Service and Civic Participation by President George W. Bush. Roberts who served on the boards of several non-profit organizations such as the "Kaiser Family Foundation" died on September 17, 2019, at the age of 75 in Washington D.C.

What was Cokie Roberts Famous for? 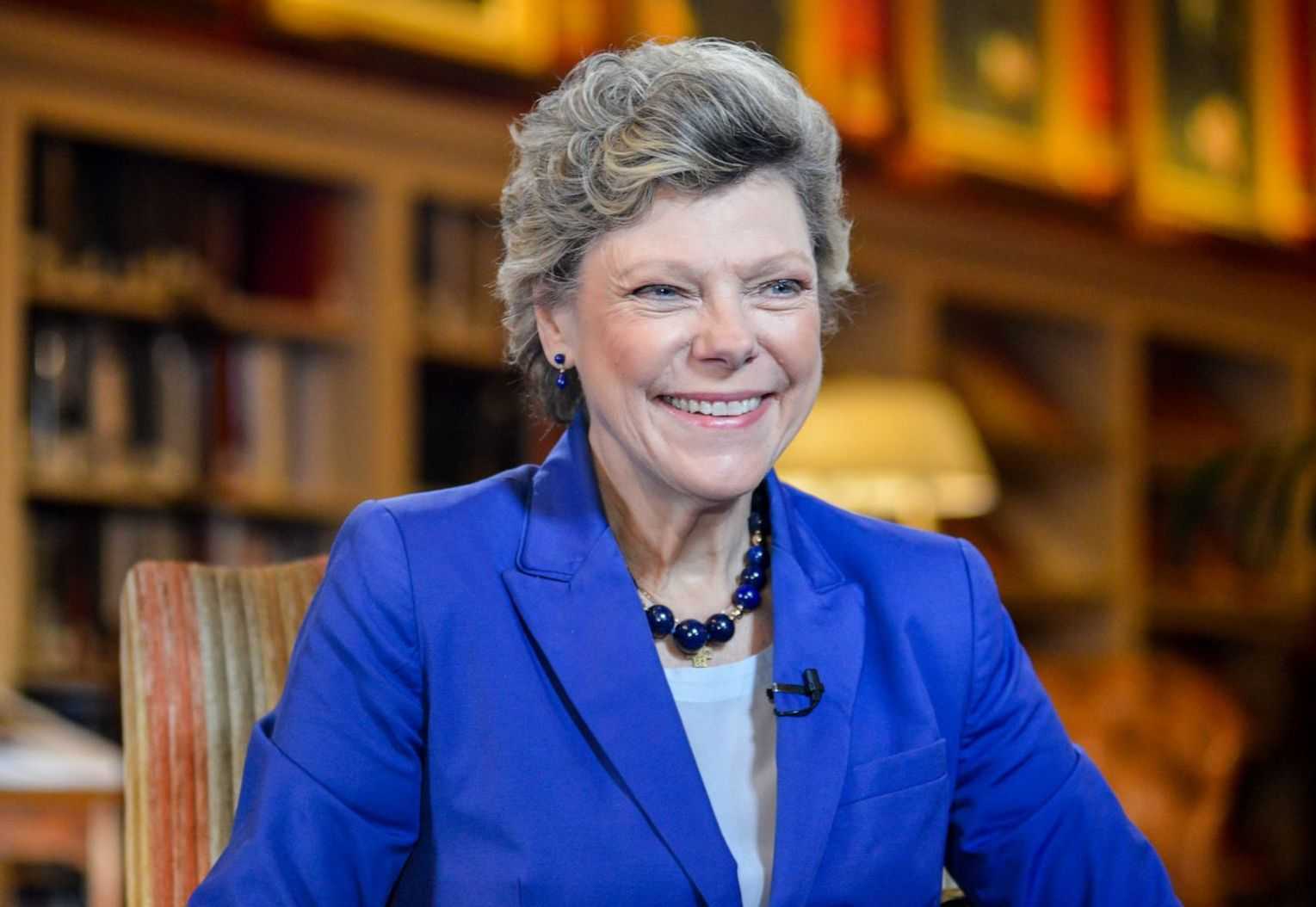 When and Where was Cokie Roberts Born?

Roberts was born to mother, Lindy Boggs(Marie Corinne Morrison Claiborne Boggs) and father, Thomas Hale Boggs Sr. Both of her parents served for decades as Democratic members of the House of Representatives.

Her mother, Lindy succeeded Hale after Hale's plane disappeared over Alaska in 1972. Her father died in a mysterious plane crash in Alaska while he was on a Campaign Trip in 1972.

Roberts was the third child of the family as she was raised along with her two elder siblings, a sister, Barbara Boggs Sigmund and a brother, Tommy Boggs. Her sister would become mayor of Princeton, New Jersey while her brother would become a prominent attorney and lobbyist of Washington, D.C.

Roberts attended the Academy of the Sacred Heart in New Orleans and then she joined the Stone Ridge School in 1960. Later, she graduated from Wellesley College with a BA in Political Science in 1964. 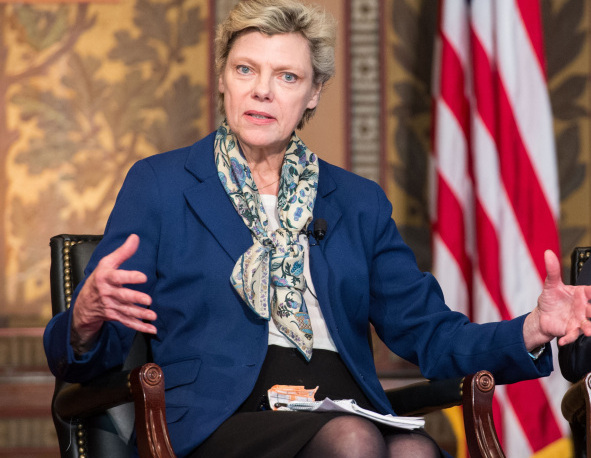 How was Cokie Roberts's Professional Career? 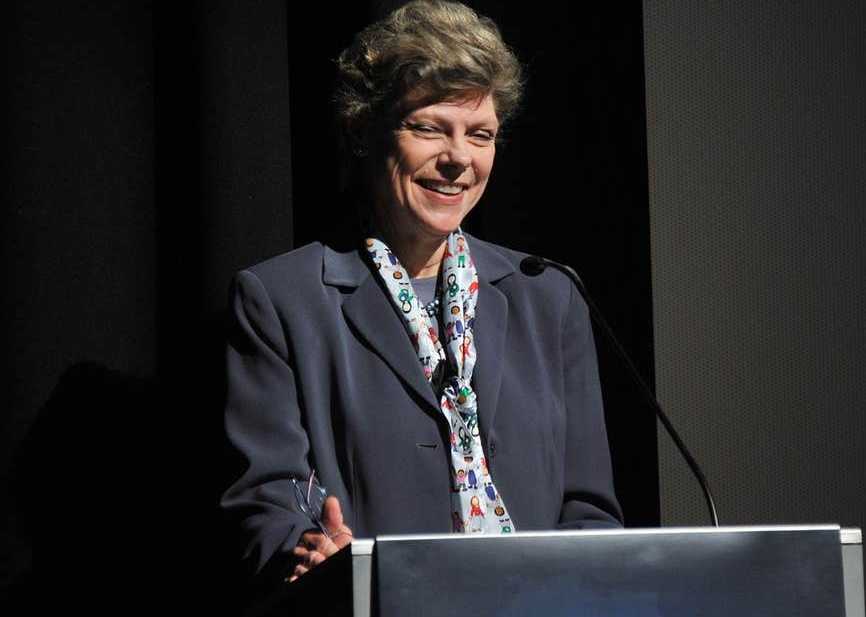 Roberts won several awards and honors for her outstanding works in journalism. Roberts was also cited as one of the fifty greatest women in the history of broadcasting ever by the American Women. She was also inducted into the "Broadcasting & Cable" Hall of Fame in 2000. 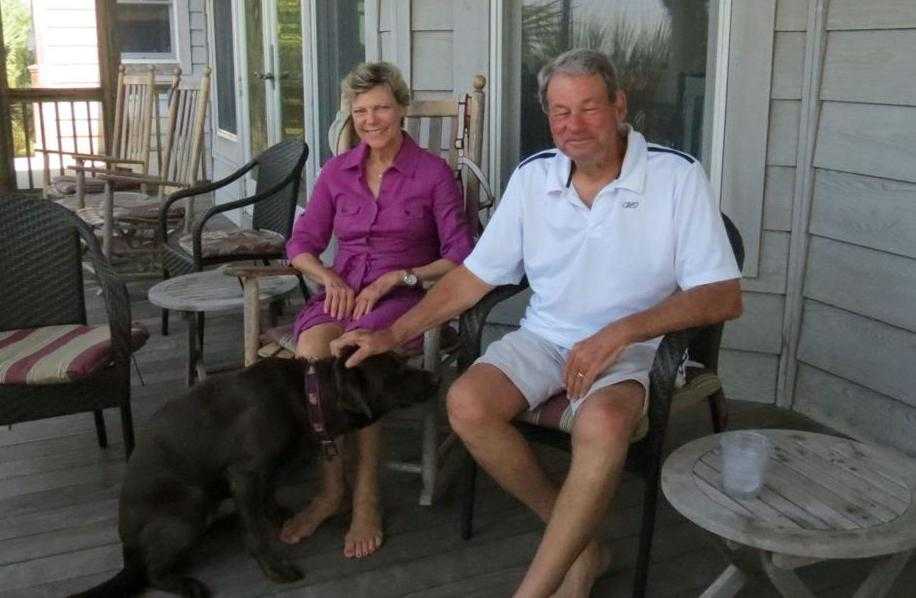 Was Cokie Roberts Married? How Many Children Does She Have?

Cokie Roberts was a married woman. Roberts was married to Steven V. Roberts. Steven is a professor and a fellow journalist. The couple first met in 1962 when they both were teenagers. Later, in 1966 the couple tied a knot together.

Cokie and Steven had two children together, a son, Lee Roberts an a daughter, Rebecca Roberts who is also a journalist. Cokie was living a happy life with her husband and children in Bethesda, Maryland.

Cause of Death of Cokie Roberts?

Cokie Roberts died on Tuesday, September 17, 2019, at Washington, D.C. due to the complications of her disease. Roberts was a victim of cancer as she was diagnosed with breast cancer back in 2002. However,

back then she was successfully treated and was said to be completely fine. However, it was reported that Roberts recently had acknowledged some health problems that caused her weight loss.

During her fight against illness, Roberts had become an advocate for regular mammograms for women. 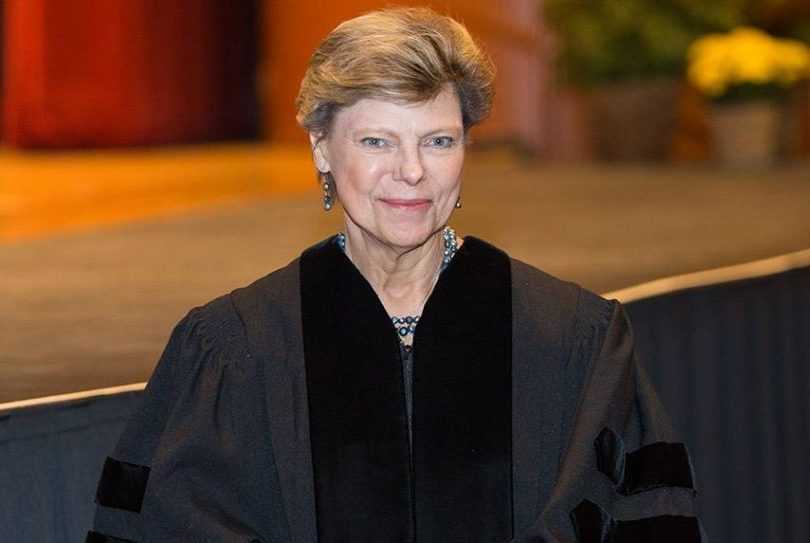 What was Cokie Roberts's Net Worth?

The late journalist Cokie Roberts had a great career life as she spent almost half of her life in the political field serving as author and journalist starting with National Public Radio(NPR).

Considering all the hard works and time that Cokie Roberts had put on her career field, she had managed to amass a great fortune of the amount in million dollars. Roberts had an estimated net worth of $5 million.

How tall was Cokie Roberts?

The beautiful lady of 75, Late Cokie Roberts had a maintained slim body physique. Roberts was a beautiful looking woman who had brought a great change in society. She had a fair complexion with light brown hair and blue eyes.

Trivias About Cokie Roberts You Need To Know.