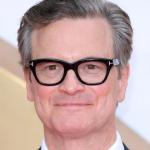 Colin Firth is an English actor and producer. He is best known for portraying King George VI in the British historical film, "The King's Speech" for which he won the Academy Award for Best Actor. Besides, he is the recipient of several accolades including a Golden Globe Award, two BAFTA Awards, and three Screen Actors Guild Awards as well as the Volpi Cup for Best Actor at the Venice Film Festival.

Also, he is co-founder of the production company, Raindog Films. He founded the company along with the British music industry executive and entrepreneur Ged Doherty in 2012.

He is quite active on social media platforms with around 13.5k followers on Instagram @justcolinfirth and around 40.7k followers on Twitter @firthcom.

What is Colin Firth famous for? 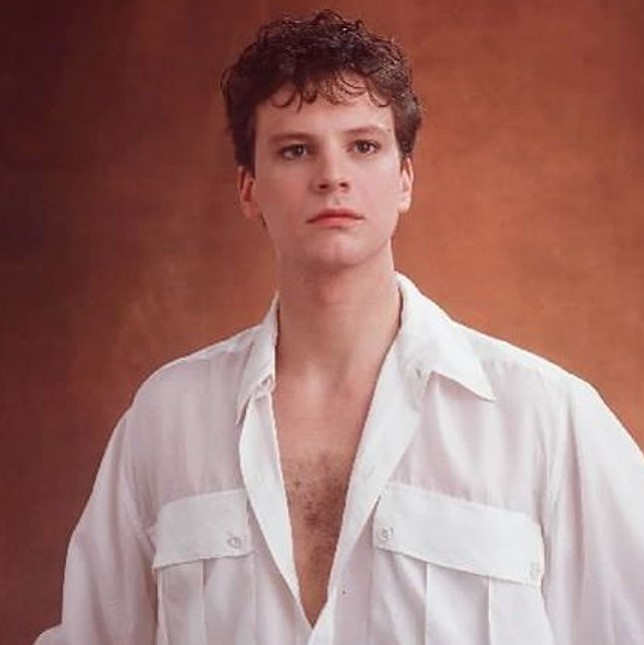 Where was Colin Firth born?

Colin Firth was born on September 10, 1960, in Grayshott, Hampshire, England. His birth name is Colin Andrew Firth. He was born to his mother Shirley Jean Rolls who was a comparative religion lecturer at King Alfred's College and his father David Norman Lewis Firth who was a history lecturer at King Alfred's and education officer for the Nigerian Government and both his parents were born and spend their childhoods in India. He is the eldest of three children. He has a younger sister named Kate Firth who is an actress and voice coach and a younger brother named Jonathan Stephen Firth who is also an actor. Cyril Bruce Firth (who was an Anglican priest), and Helen Mary Lewis were his paternal grandparents. Montage John Rolles and Helen Jean Johnson were his maternal grandparents who were Congregationalist ministres.

He holds both British and Italian nationality and belongs to the White ethnicity. His zodiac sign is Virgo. He believes in Christianity.

Regarding his education, he attended the Montgomery of Alamein Secondary School. Later on, he enrolled at the Barton Peveril Sixth Form College in Eastleigh. After completion of his sixth form education, he moved to London and joined the National Youth Theatre. He then went on to study at Drama Centre London. 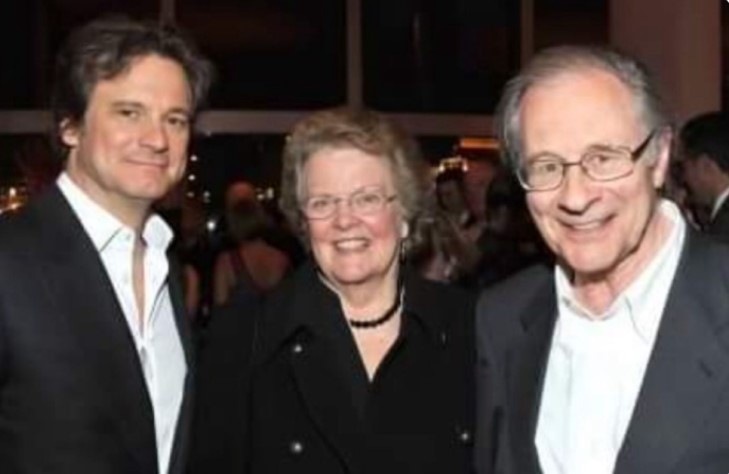 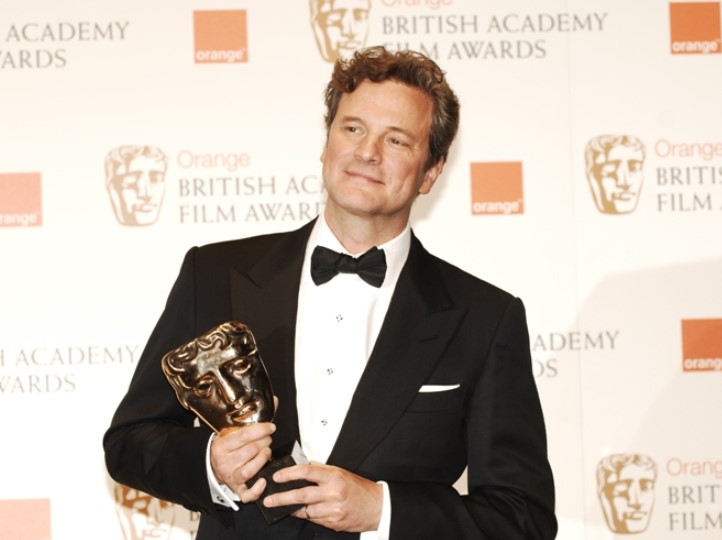 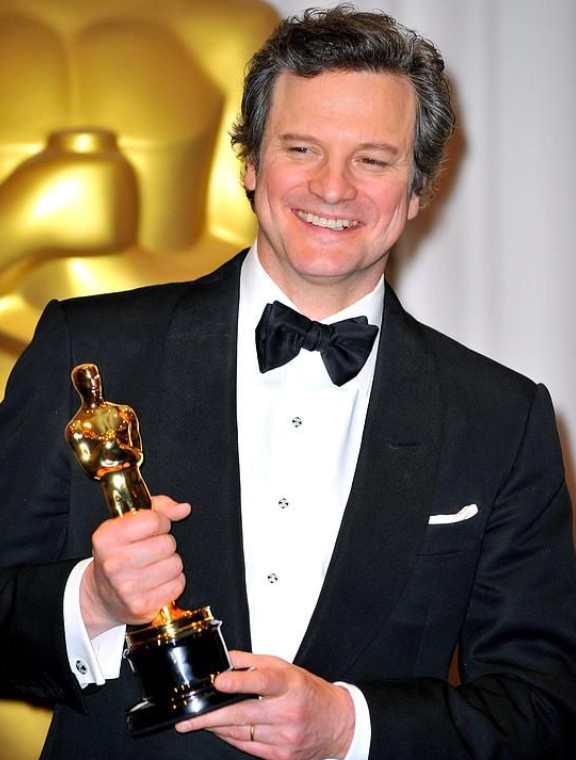 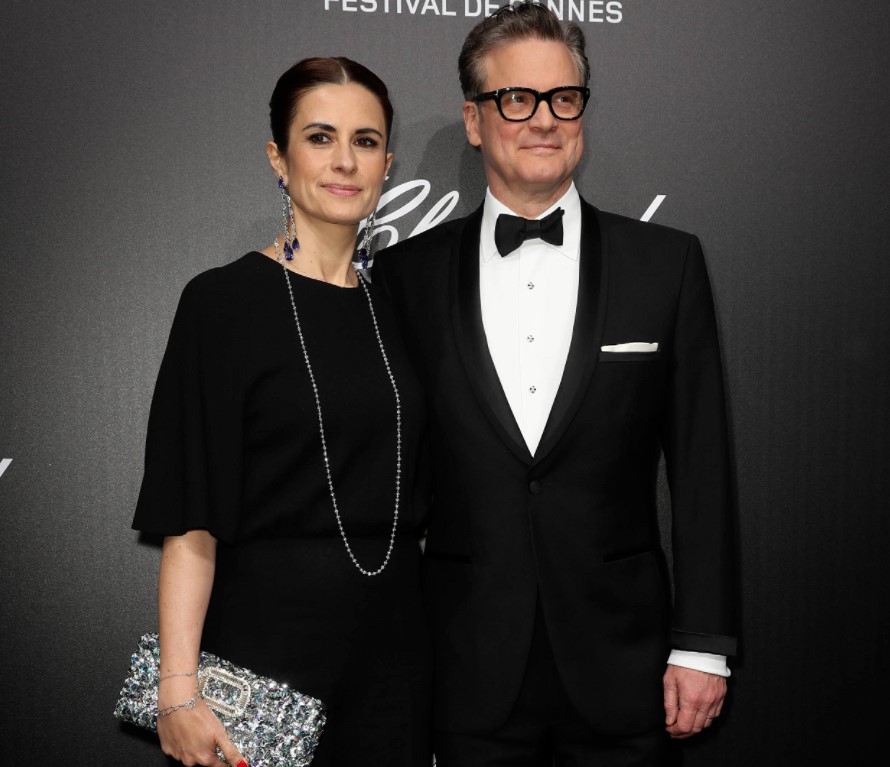 Who is Colin Firth married to?

Colin Firth is a married man. He married Italian producer Livia Giuggioli in 1997. The couple has two sons named Luca Firth and Matteo Firth together. But, the couple announces their separation after around 22 years of their marriage in 2019.

Previously, Colin Firth was in a romantic relationship started Valmont co-actress Meg Tilly. They began dating each other in 1989. The couple had a son named William Joseph Firth in 1990. However, the relationship ended in 1994.

He was also romantically linked with actress Jenifer Elhe during the filming of Pride and Prejudice in 1994. However, their romance only lasted for a year and they separated in 1995. 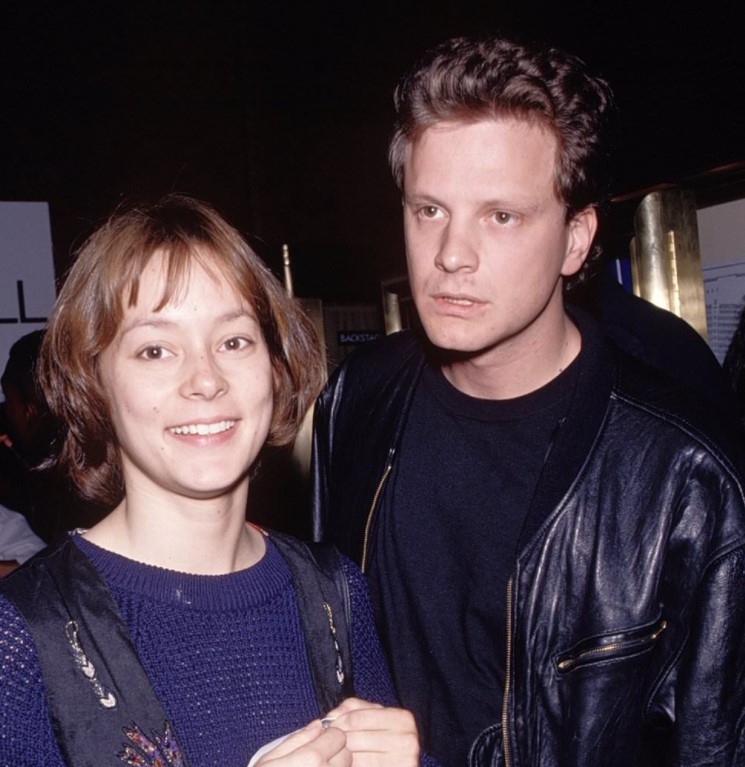 How tall is Colin Firth?

Colin Firth is a handsome man with a fair skin tone. He has an average body build. He stands at a tall height of 1.87m (6 feet and 1 inch) while his body weighs around 76Kg (167.5 lbs.). His chest, waist, and bicep size are 43 inches, 34 inches, and 15 inches respectively. His hair color is light brown and his eye color is also light brown. His sexual orientation is Straight.

What is the Net Worth of Colin Firth?

Colin Firth has good earnings from his professional acting career. As of 2021, his net worth is estimated to be $30 million. With his millions of worth, he is living a luxurious lifestyle.