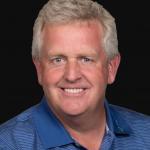 Colin Montgomerie, OBE is a Scottish golfer who is known for his exceptional Ryder Cup record, with 23.5 points in 36 games. In the European Tour, he has led the Order of Merit eight times and triumphed in 31 tournaments. He has also finished in second place in five majors tournaments. Throughout his career, he was honored with 17 awards in different categories. Currently, He has more than 1.8K followers on his Instagram, 57K followers on his Twitter, and 12.8K followers on his Facebook accounts. To know more about him, you can read the below article to the end.

What is Colin Montgomerie famous for?

Where is Colin Montgomerie from?

Going back to his early life, Colin was born under the birth sign of Cancer to his parents, James Montgomerie and Elizabeth Montgomerie in the year 1963. His birth name is Colin Stuart Montgomerie and raised along with his brother named Douglas Montgomerie in Glasgow, Scotland. His nationality is Scottish and his ethnicity is White.

Concerning his education, he attended Leeds Grammar School and Strathallan School. After that, he enrolled at Houston Baptist University where he was graduated in business management and law.

What does Colin Montgomerie doing now? 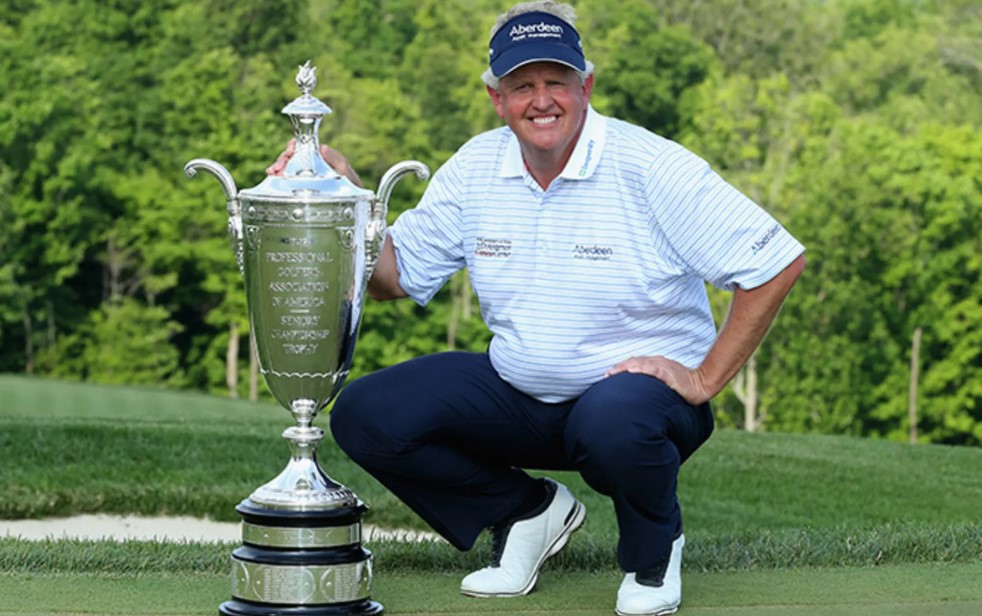 What are the achievements of Colin Montgomerie? 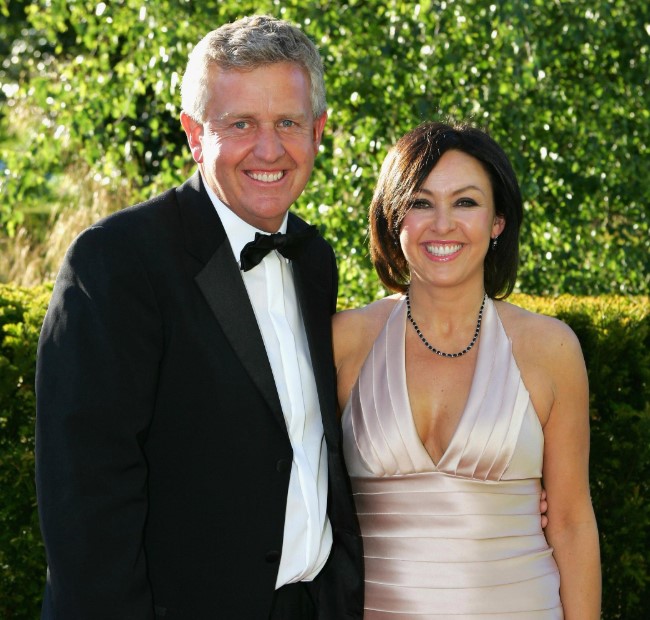 Who is Colin Montgomerie married to?

Colin Montgomerie has been married twice to date. Firstly, he was married to his first wife named Eimear Wilson. The couple met in Troon and later started dating each other. After several years of dating, the couple exchanged the vows in 1990. Together, the couple welcomed three children named Olivia, Venetia, and Cameron Montgomerie. However, the couple divorced in 2006 due to his obsession with golf with a divorce settlement of £8 million, in return for Eimear giving up any claim on his future earnings.

After that, He had a romantic relationship with the Spanish model, Ines Sastre. However, the lovebirds also separated which led to his worst run in his professional career. Then, he started an affair with Gaynor Knowles and later engaged in 2007. After a year, The lovebirds exchanged their vows on 19th April 2008 at Loch Lomond Golf Club. However, the couple also divorced in 2017.

He also supports Rangers F.C. and since 1970 Leeds United when he was living in the area. 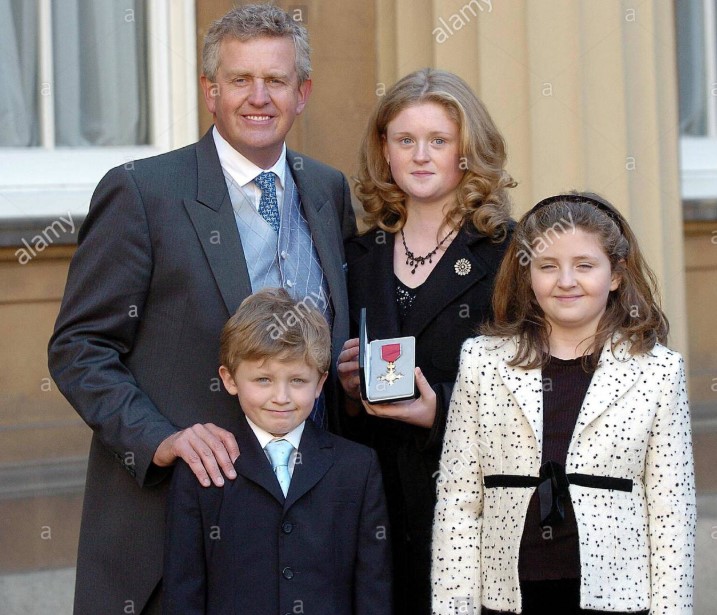 How much is Colin Montgomerie worth?

Colin Montgomerie has earned the sum of a good amount of money from his profession as a golfer. As per the online sites, his net worth is reported at $55 million as of 2020. However, his salary and assets details are yet to be disclosed. He also earned through his PGA Tours and other tours and championship.

How tall is Colin Montgomerie?

Colin Montgomerie has a height of 6 feet 1 inch and he weighs around 90 Kg. He has a pair of blue eyes and white hair.  Further, his body measurements are yet to be disclosed. Additionally, his dress size is 4 (US) and shoe size is 8 (US).