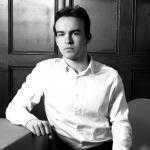 Brandon Reece Taylor, popularly known as Brandon Taylorian or simply Cometan is a British philosopher, astronomer, author, businessperson, and composer. He is the founder of Astronism. He is credited with the sole authorship of The Omnidoxy which founded the philosophy known as Astronism. His philosophy career started when an idea about a fictional character Jesse Millette came to his mind on his fifteenth birthday.

What is Cometan Famous For?

Brandon Taylorian (Cometan) was born on 1 July 1998. His birth name is Brandon Reece Taylor. His birth place is in Preston, Lancashire in the United Kingdom. He holds British nationality. He was born to Sean Taylor (Father) and Louise Counsell (Mother). He belongs to a White Caucasian ethnicity. The family moved to several places around Preston. The family finally settled in Bamber Bridge. He has 7 half-siblings. They are Lucia Richardson, Kieran Taylorian, Charlotte Sophia, Kent Taylorian, Zara Taylorian, Jay Taylorian, Edie Taylorian. He is the only child. His siblings are from his parents' other relationships. His parents never married. His parents separated in 2002 when he was just four years old. His father later married Nadine Taylor, whereas his mother married Julian Counsell. He credits his paternal grandparents who played a dominant role in his childhood, whereas he credits his maternal grandparents who played a responsible role in his adult age. 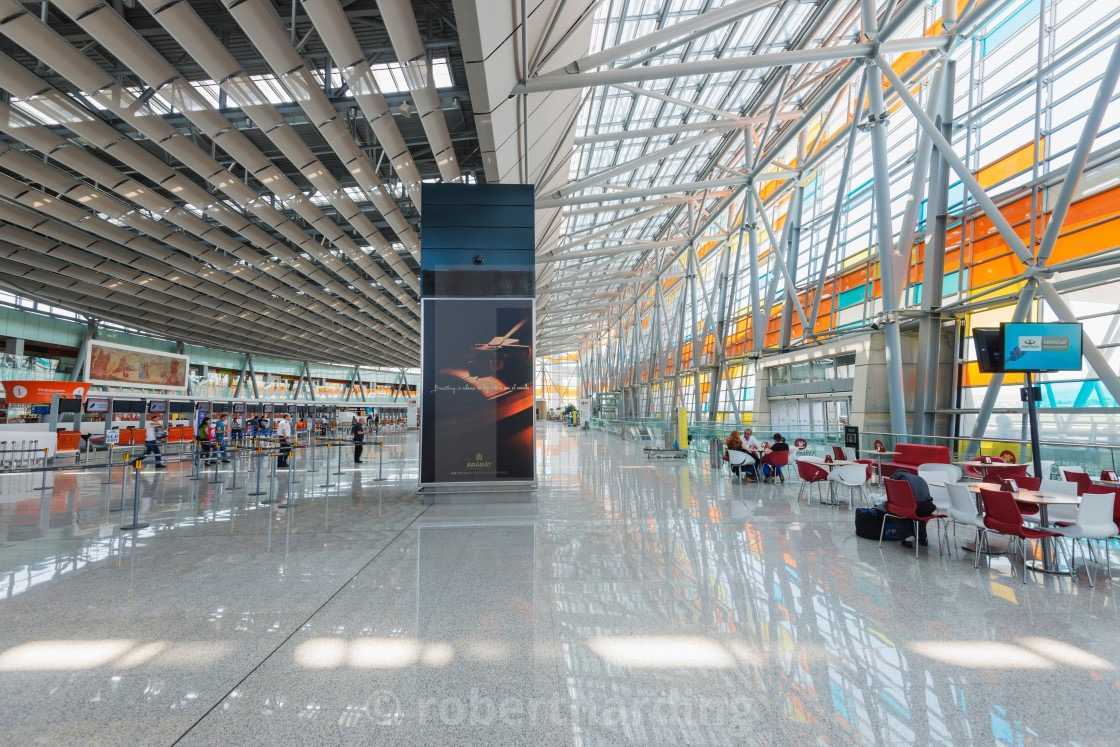 Cometan is in a relationship with Liana Tiratsuyan (born on 20 December 1996). She is known by her name, Cosma. It is known that the couple has been together since 2018. Cometan came across Liana Tiratsuyan at Zvartnots International Airport in the capital city of Yerevan in December 2018. Cometan fell in love at first sight with Tiratsuyan. Their week together in Yerevan was even granted the privilege of being chronicled in The Omnidoxy in the formation of that which would be known as Cometanic love which encompassed the philosophical musings of Cometan on the topic of love. 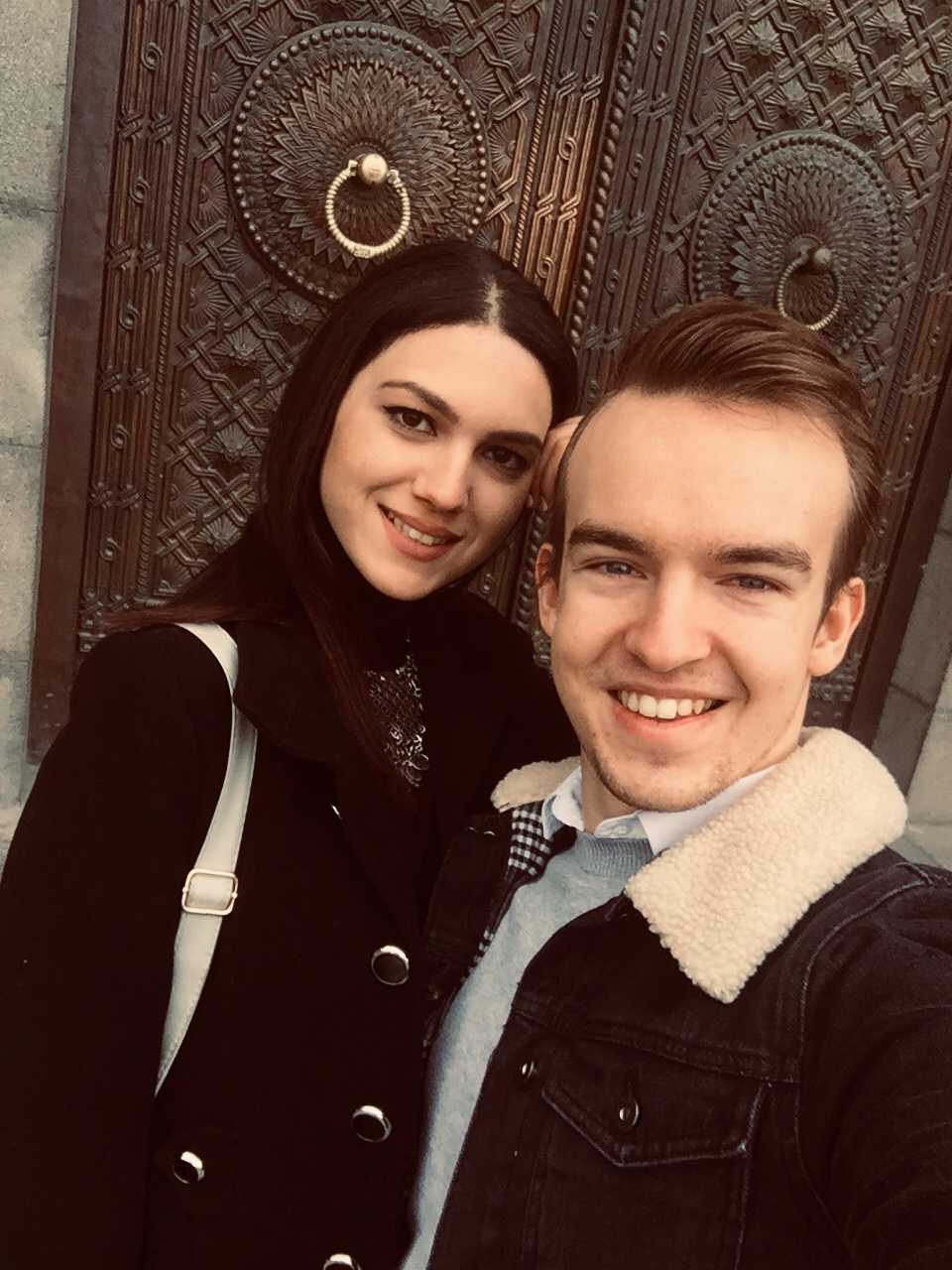 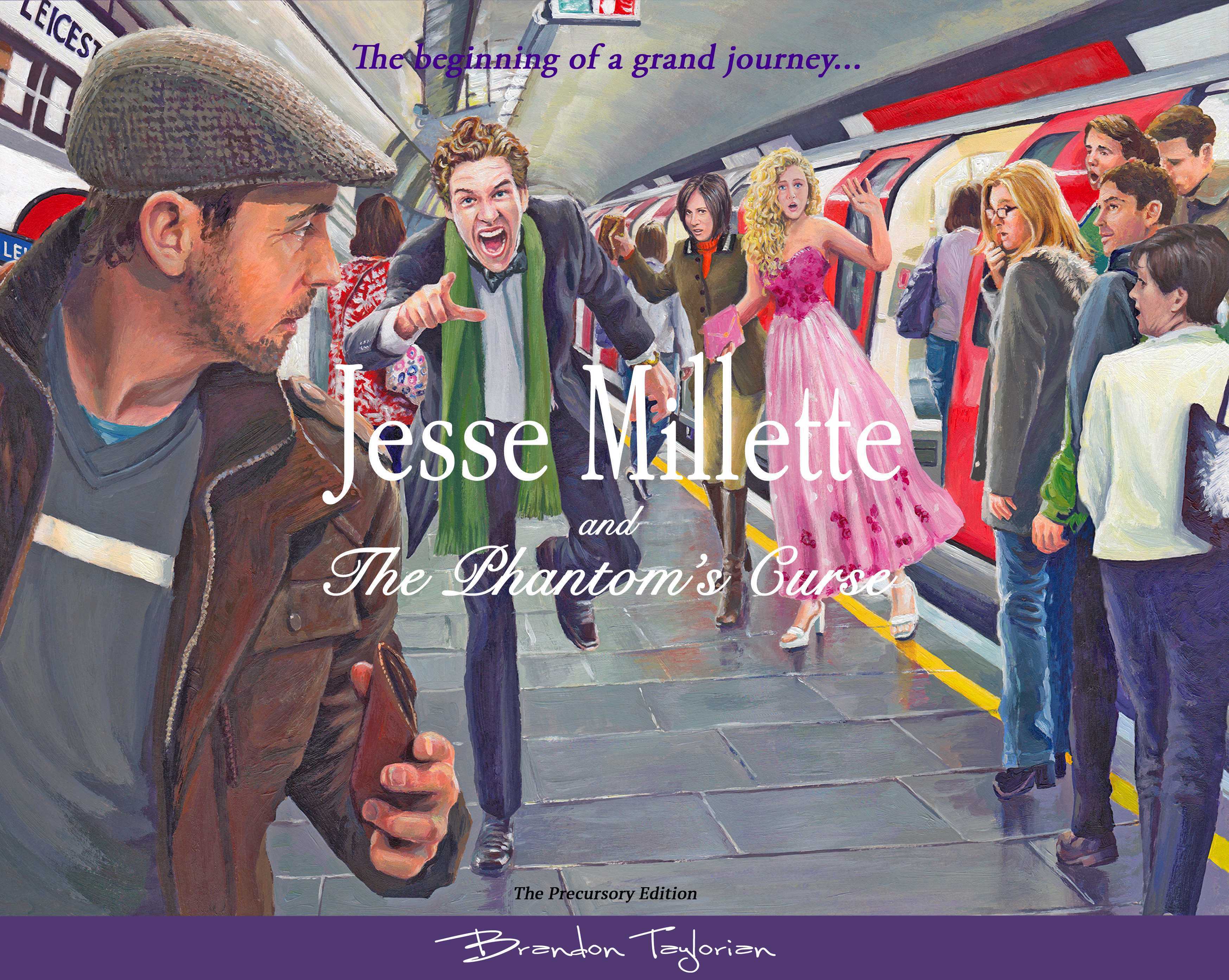