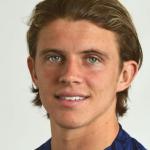 Conor John Gallagher, professionally known as Conor Gallagher is an English football player. Gallagher plays as a midfielder for the Premier League club, Crystal Palace. Chelsea loaned him to Crystal Palace in 2021. He is the academy graduate of Chelsea and was promoted to the club's first team in 2019. He has played for Charlton Athletic, Swansea City, West Bromwich Albion, and Crystal Palace on loan deals. 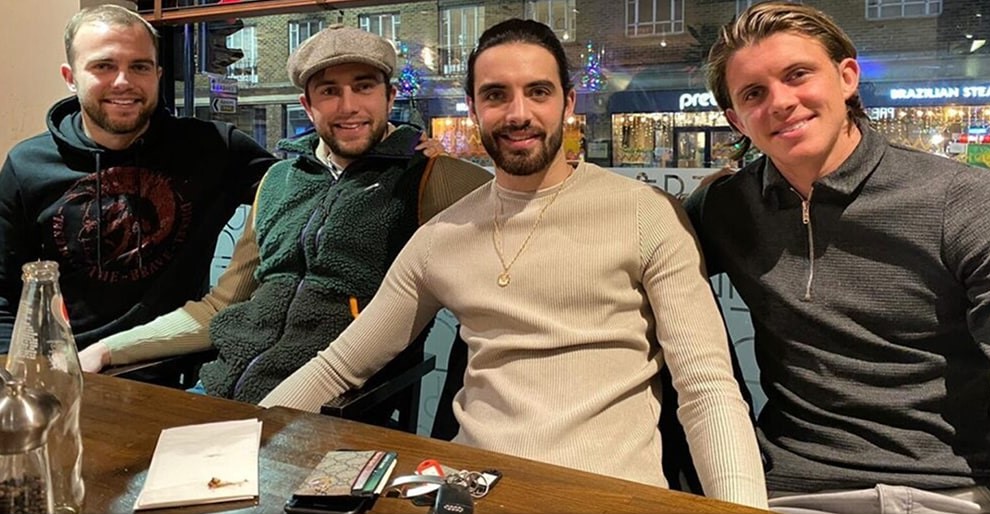 What is Conor Gallagher Famous From?

Where is Conor Gallagher From?

Conor Gallagher was born on 6 February 2000. His birth name is Conor John Gallagher. His birth place is in Epsom in England. He holds an English nationality. He belongs to white ethnicity and his religion is Christianity. He was born to his father, Lee Gallagher, and his mother, Samantha Gallagher. He has three older brothers, Dan, Jake, and Josh. His older brothers played non-league-level football.

Regarding his educational background, he attended Howard of Effingham School. 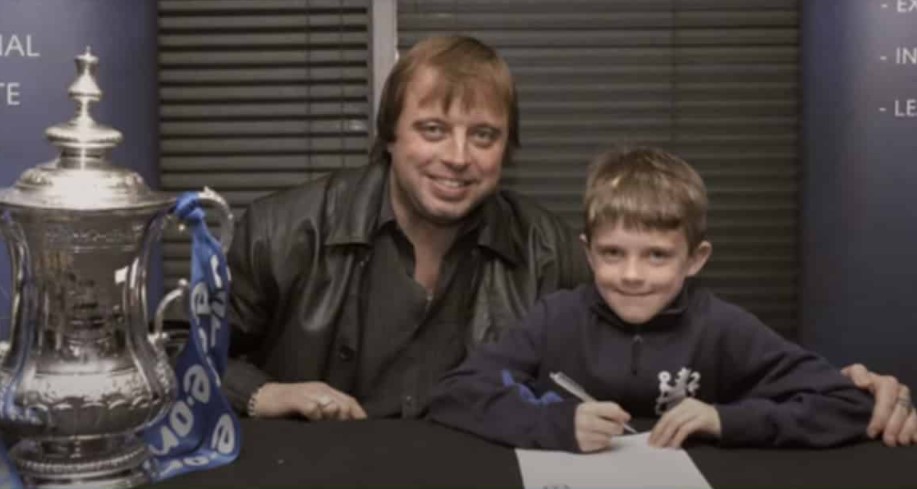 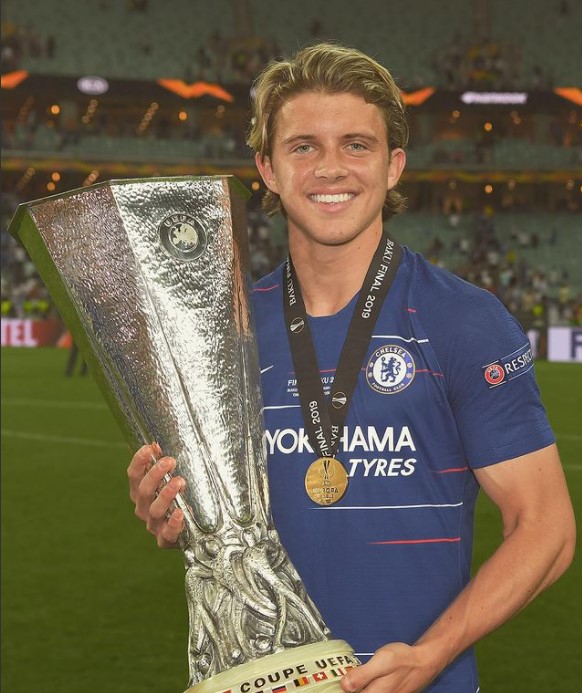 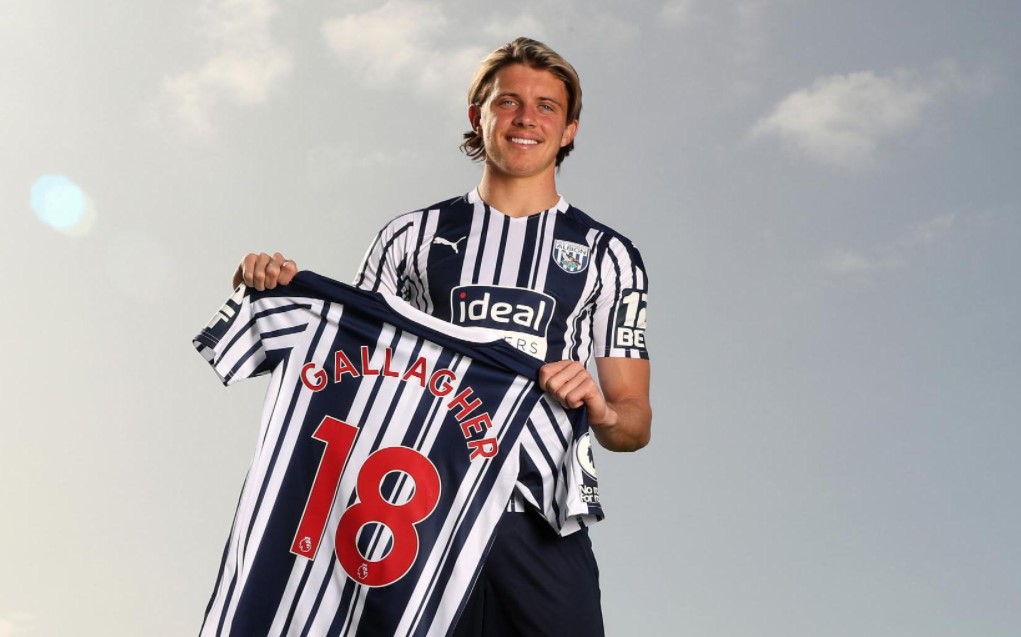 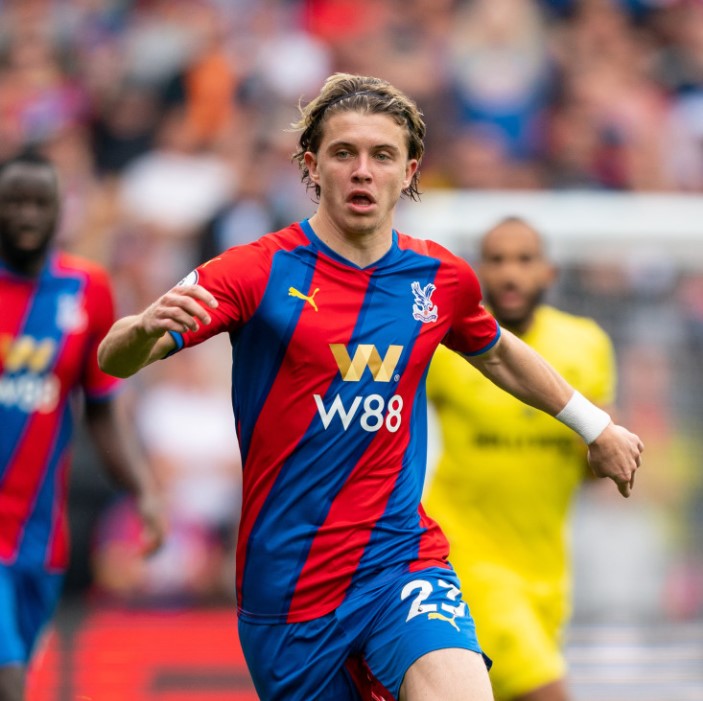 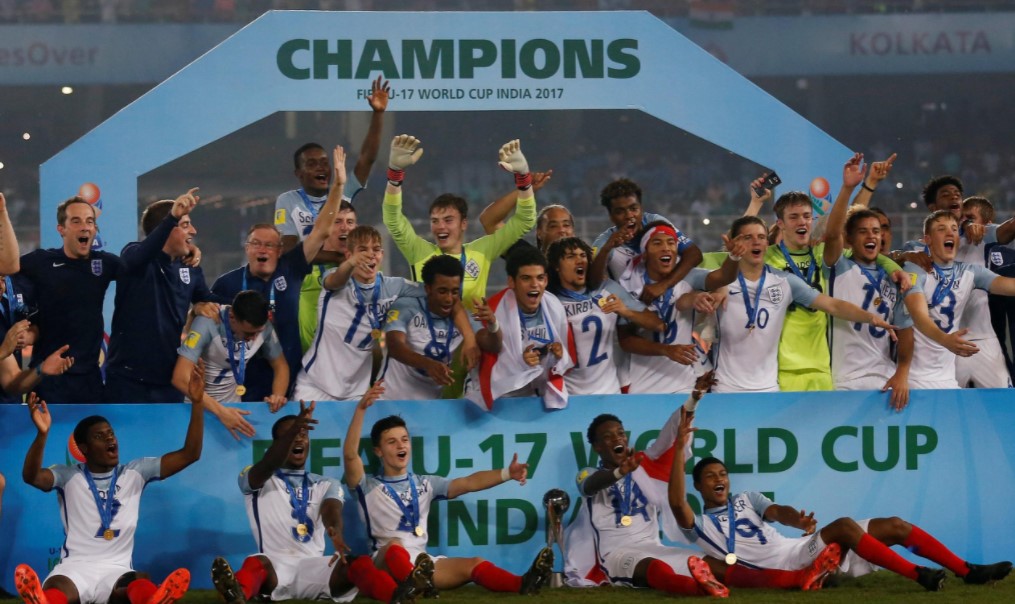 Who is Conor Gallagher Girlfriend?

Conor Gallagher is not married. However, the English midfielder Gallagher is not single. He is currently dating Aine May Kennedy. She is an Irish model. More details about his personal life and dating will be updated here. 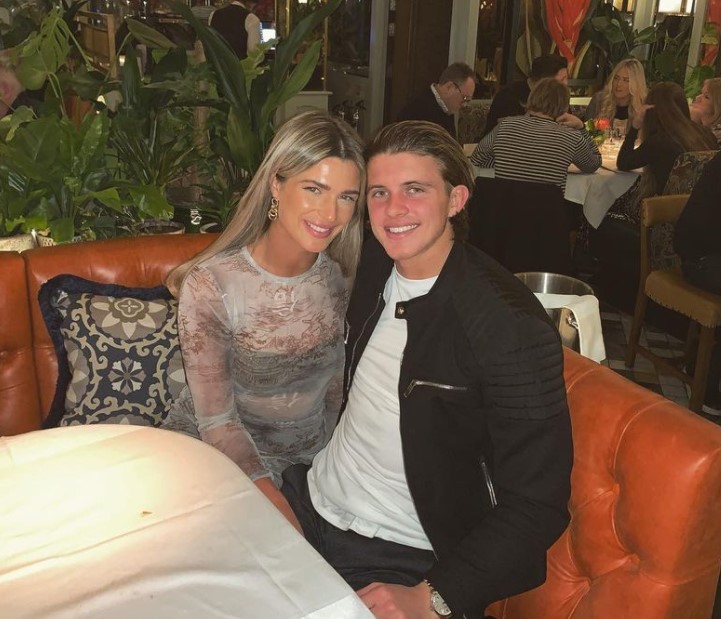 How Tall is Conor Gallagher?

Conor Gallagher stands at the height of 1.82 m i.e. 6 feet tall. He has a body weight of around 74 kg. He has an athletic body build. His eye color is hazel and his hair color is brown. His sexual orientation is straight.

What is Conor Gallagher Salary and Net Worth?

Conor Gallagher earns from his professional career as a football player. A young midfielder Gallagher moved through the youth ranks of Chelsea and has played for several English clubs on loan deals. He is currently playing for Crystal Palace on a loan deal. He has a five-year contract with Chelsea, signed in September 2020. He has an annual salary of £884,000 and his net worth is estimated at around £2 million.