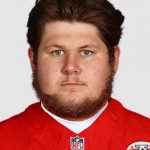 Creed Humphrey is an American footballer who is playing for the Kansas City Chiefs of the National Football League (NFL). He was drafted by the Chiefs in the second round of the 2021 NFL Draft. On 13th May 2021, he signed his rookie contract with the Chiefs. He made his first career start in the Chiefs week 1 game against the Cleveland Browns. He played college football at Oklahoma, where he was named the Big 12 Conference's offensive lineman of the year in 2019 and 2020. His shirt number is 52 for his current team.

With 128,608 votes, Chiefs C Creed Humphrey is now the AFC’s leader at the center position. He passed Patriots C David Andrews, who previously led the position in votes with over 77K. Humphrey is now also the total leader in votes by a center, topping Travis Kelce’s brother Jason, who received an NFC-leading 98,380 votes. The NFL announced the final results of fan voting for the 2022 Pro Bowl and Kansas City Chiefs rookie center Creed Humphrey surged into first place in the AFC. Humphrey has been the top center in the NFL this season, but it took a concerted effort by Chiefs fans to boost him into first place — one that even involved Scott Stapp, the frontman of the rock band Creed. Humphrey is one of three Chiefs players along with tight end Travis Kelce and safety Tyrann Mathieu to finish as the top vote-getter at their position in the AFC. The 2022 Pro Bowl will take place at 2 p.m. on Sunday, Feb. 6, at Allegiant Stadium in Las Vegas and will air on ABC, ESPN, and ESPN Deportes.

What is Creed Humphrey Famous For? 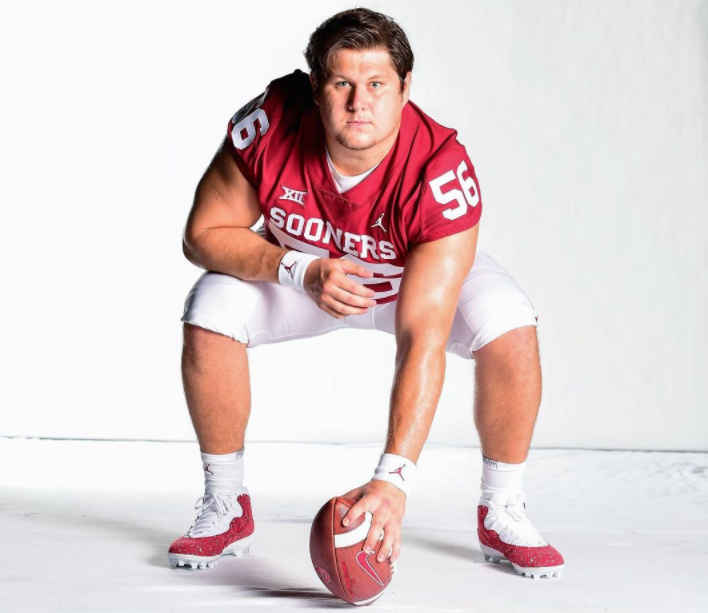 Who are the Parents of Creed Humphrey? Know About His Age, Family, and Education

Creed Humphrey was brought into this world by his parents on 28th June 1999. He is from Shawnee, Oklahoma. He celebrated his 22nd birthday as of 2021. About his parents, he was born to his father, Chad Humphrey, and his mother, Melisa. His father was a former wrestler who holds titles of the three-time All-American wrestler and Creed is inclined towards sports due to his dad. He also got training in wrestling at the age of 4. He is American by nationality and he belongs to the American-White ethnicity. His race is White. He was raised and spent his childhood in a humble environment. His family is very supportive of him. Cancer is his Zodiac sign and he follows the Christianity religion. 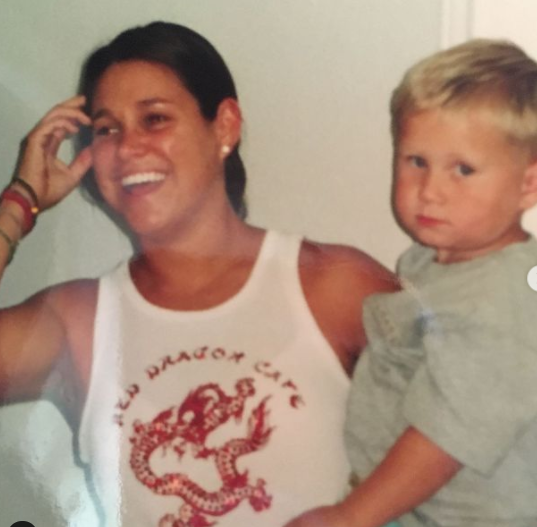 Focusing on his education, Creed Humphrey attended the Shawnee High School in Shawnee, Oklahoma. There, he played both centers as well as a defensive line. Further, he also played in the 2017 U.S. Army All-American Game. Overall, he was ranked 294th in his recruiting class whereas he was the 5th-best prospect from the State of Oklahoma and the 3rd-best center in the country. Later, he received nineteen scholarship offers from programs like Alabama, Texas A&M, Texas, Oklahoma State, Oklahoma, Vanderbilt, and Virginia Tech. After that, he committed to Texas A&M in June 2016. After a couple of months, he signed a National Letter of Intent with Oklahoma. There, he was redshirted his first year at Oklahoma in the year 2017. After a year, he played in 14 games with 12 starts. In the year 2019, he came back as the starting center for Oklahoma. In 2020, he was named for Big 12 Conference's offensive lineman of the year in both seasons. He then announced he would be foregoing his final year of eligibility and declared for the 2021 NFL Draft. 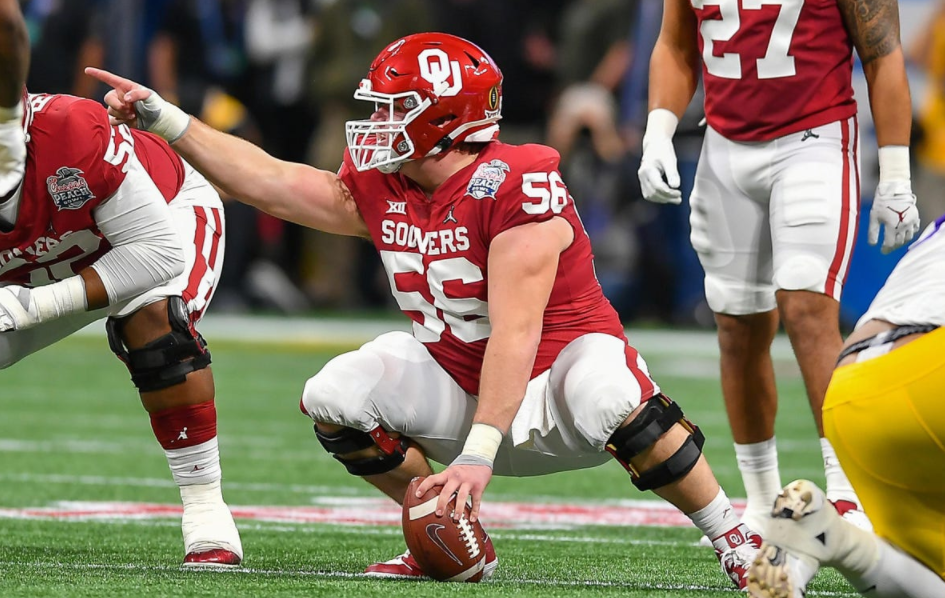 Creed Humphrey Personal Life: Who is he dating?

Creed Humphrey is not married yet and he is still to get married. As of today, he is assumed to be single as there is no news and rumors about his dating with anyone. Thus, he has no girlfriend as of now. It seems he is currently focusing on his career rather than being in a relationship. His sexual orientation is straight and he is not gay.

Creed Humphrey is a very talented footballer whose net worth is estimated to have $1.5 Million as of 2021. His main source of income is from his football career. He is living a standard lifestyle at present. He is making an annual salary of $500K-$1 Million. With his success and hard work, his net worth will surely increase in the upcoming years. Being a player of the Kansas City Chiefs, he will also earn a huge amount of money in the near future.

Creed Humphrey is a handsome footballer who stands at the perfect height of 6 ft 5 in or 1.96 m with a balanced bodyweight of 145 Kg or 320 lbs. He has got an athletic body type. He has a pair of brown eyes and his hair color is dark brown. His chest size is 49 in, waist size is 38 in and his biceps size is 19 in. His shoe size is 9 US. Overall, he has got a healthy body with a charming personality attracting a lot of people towards him.