Cristiano Ronaldo - Welcome to Juventus Best Skills and Goals Ever 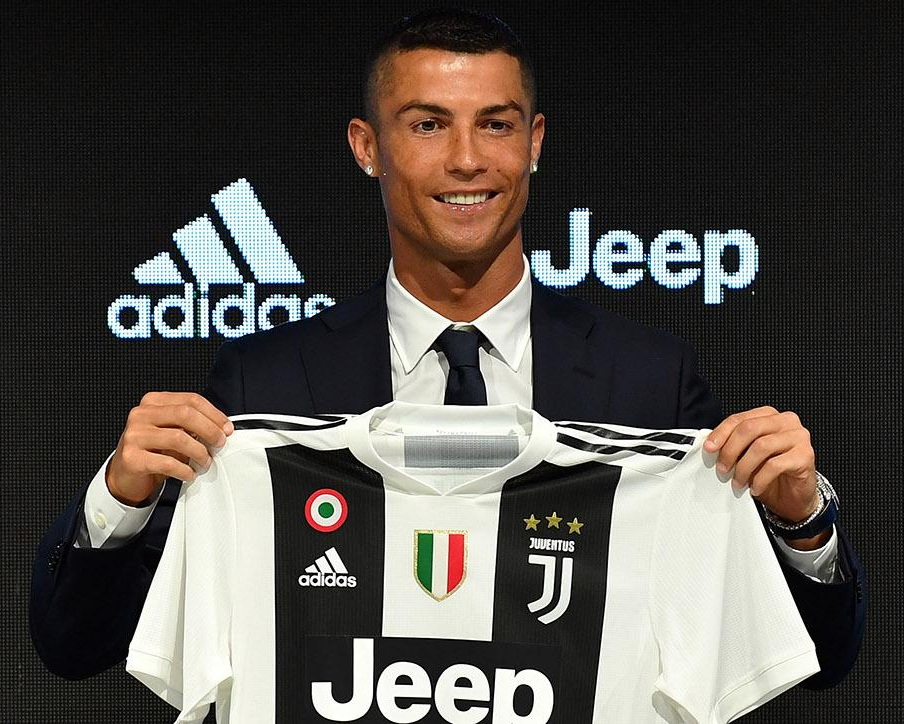 While many of the legendary football atheletes at the age of 33 were in the verge of retirement or going through downfall of their amazizng career in football, and here comes the one of the best player in the world today who hasnot hung up his boots yet, Cristiano Ronaldo has been transferred from Royal club in Spain, Real Madrid to legendary club in Italy Juventus in a one of the record signing amount of 100 million Euro. Cristiano Ronaldo became the first player above 30 yrs old to be transferred with huge transfer amount and also the first player Juventus bought with high price.

It all seemed like Cristiano Ronaldo and his madrid fans were sure about him playing in white shirts for few more seasons and retire from the same club. With president of Real Madrid, Florentino Perez not wanting to renew his contract for Real Madrid, rumour started that Cristiano Ronaldo wanted to leave the Real Madrid this time. It was just like a dream when it really happened during FIFA World Cup 2018.

Today Cristiano Ronaldo has achieved numerouss awards and records with him. Ronaldo stands as one of the best player in the world along with Lionel Messi, both winning 5 Ballon d'Ors and 4 European Golden boots( Messi 5 Golden Boots) in their bags. Who is the best player amongst two of them has always been a debate to the football critics and their fans for years.

Wynter Pitts - Facts to be known, Cause of Death, it is well with my soul, wiki, bio, Heart attack, Funeral, Death, Wynter Evan Pitts, Die