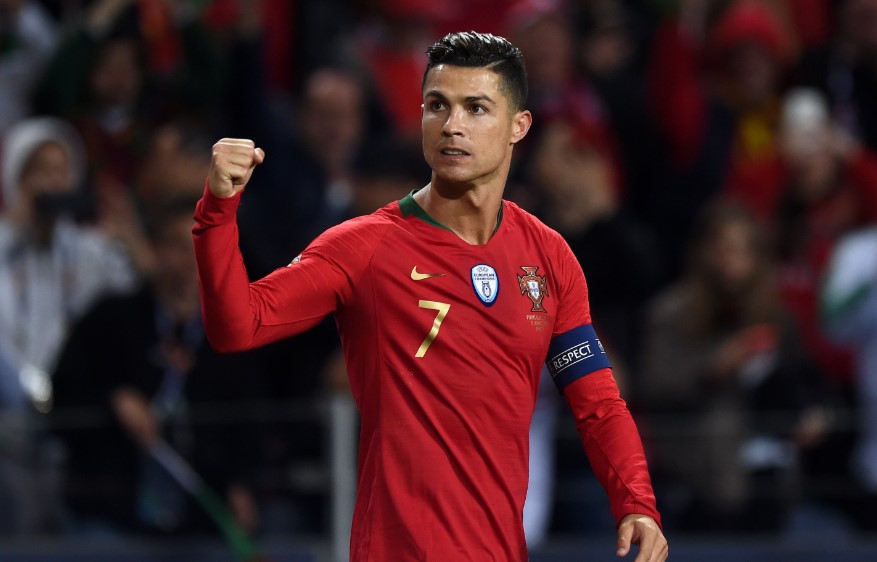 The five-time Ballon d'Or award winner, Cristiano Ronaldo dos Santos Aveiro, known as Cristiano Ronaldo or simply Ronaldo is a Portuguese football player. The Portuguese striker, Ronaldo is dubbed as the best or one of the best footballers of all time who has won seven league titles and five Champions League titles including four Golden Boots and five Ballon d'Or indiviual awards. 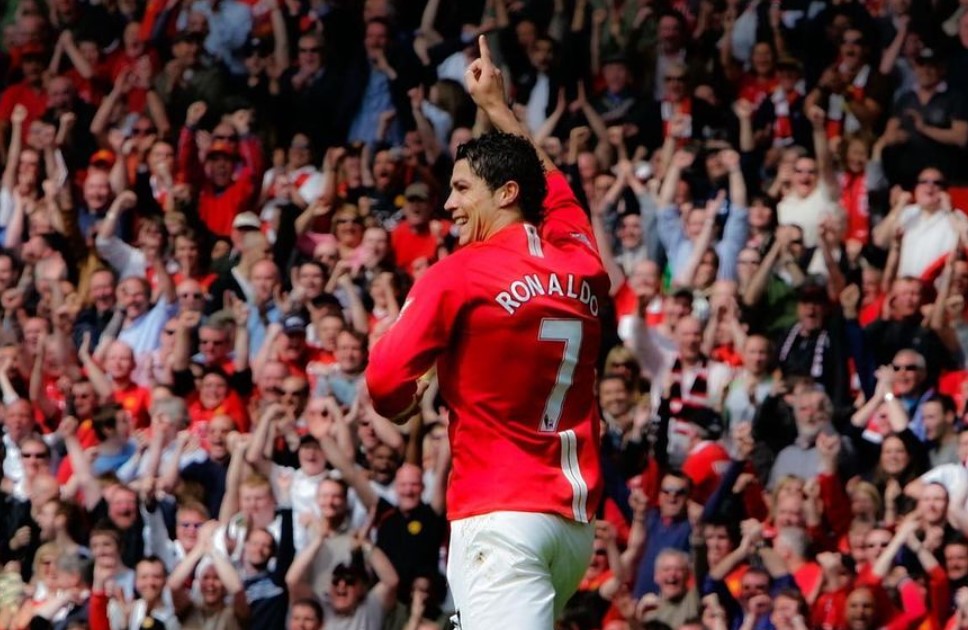 The transfer rumors of Cristiano Ronaldo moving to PSG to join Lionel Messi or return to his former club Real Madrid had started in the media outlets. Different media outlets wrote different speculations about his future. His transfer rumor became another hit story following Lionel Messi's Barcelona departure. After several speculations, Ronaldo made an official statement that the rumors about his transfer to PSG or Real Madrid return were just a rumor. He stated that he is focused on the challenges to come in the new season. He stated in a statement,

"I'm breaking my silence now to say that I can’t allow people to keep playing around with my name. I remain focused on my career and in my work, committed and prepared for all the challenges that I have to face. Everything else? Everything else is just talk.😉"

However, Cristiano Ronaldo's relation with his current club changed and the media reported that Ronaldo has made his mind to leave Juventus. And it was true this time. The new rumors of Cristiano Ronaldo joining the English club Manchester City started flowing around media outlets and social media. It was reported that Ronaldo is close to signing with City. However, it did not happen. Ronaldo eventually agreed to return to his former club, Manchester United, where he is still loved by the United fans. After officially signing with Manchester United, he finally made an official statement via social media about his return to Old Trafford. He wrote,

"Everyone who knows me, knows about my never-ending love for Manchester United. The years I spent in this club was absolutely amazing and the path we've made together is written in gold letters in the history of this great and amazing institution.

I can't even start to explain my feelings right now, as I see my return to Old Trafford announced worldwide. It's like a dream come true, after all the times that I went back to play against Man. United, and even as an opponent, to have always felt such love and respect from the supporters in the stands. This is absolutely 100% the stuff that dreams are made of!

My first domestic League, my first Cup, my first call to the Portuguese National team, my first Champions League, my first Golden Boot and my first Ballon d'Or, they were all born from this special connection between me and the Red Devils. History has been written in the past and history will be written once again! You have my word!

I'm back where I belong!

Let's make it happen once again!

The Manchester United return of Cristiano Ronaldo story has been loved by every United fan. Cristiano Ronaldo signed a two-year contract with the club for an initial €15m, which could rise to €23 million. His new contract agreement allows him a third-year extension option if international clearance is granted. Ronaldo reportedly agreed to take a £6m pay cut but still becomes the league's highest-paid footballer. He will make £385,000 in salary per week at United. 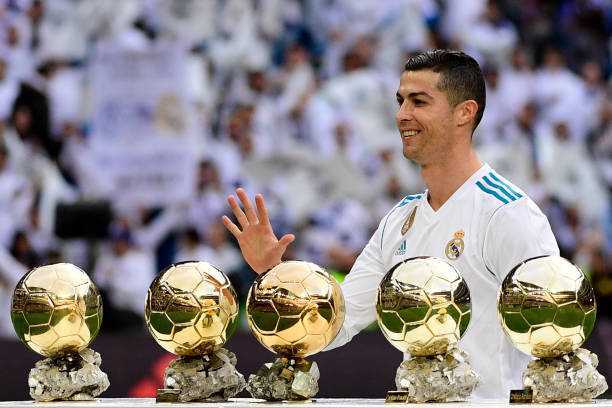 What is Cristiano Ronaldo's Net Worth 2021?

Cristiano Ronaldo is not just a name, it is a brand. Alongside the salary from his contract, he makes more from his endorsement deals and business ventures as well. He is the first footballer ever to earn a billion from his professional football career. He was the highest-paid footballer or highest-paid athlete in several seasons. He was the highest-paid footballer and the second-highest-paid athlete in 2020 when he earned $105 million from contracts, salaries, endorsements, and sponsorships. The Portuguese star is one of the most successful athletes in the world, who made his lucrative fortune out of his professional football career. At present, his net worth is estimated at around $500 million.

What Jersey Number Will Cristiano Ronaldo Wear at Manchester United?

Manchester United fans who love Cristiano Ronaldo will once again see him in the Red Devils jersey. Ronaldo's jersey number 7 is iconic. He created history with no. 7 in his career. However, Edison Cavani wears no. 7 at United at present and the Premier League regulations do not allow Ronaldo to wear the No. 7 for now. Only if Cavani leaves the club, Ronaldo will get to wear the legendary no. 7 jersey upon his return. Else, he would have to wait for this season to be over. It is reported that Manchester United would seek special dispensation from the Premier League to make a switch. If not granted, you will see Ronaldo in a new shirt number.