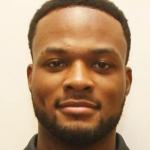 Cyle Christopher Larin is a Canadian professional football player who plays for Super Lig club Besiktas and the Canada national team as a forward. He played college soccer for the UConn Huskies and then joined Orland City after being a first pick in the 2015 MLS SuperDraft. In his first MLS season, he broke the record for most goals by a rookie, scoring 17 in 27 games and earning the MLS Rookie of the Year Award. He totaled 89 games and scored 44 goals in all the competitions for Orlando City. On 15 January 2018, he joined Besiktas for an undisclosed fee. He made his debut for the club on 7 April 2018. On 5 July 2019, he was loaned to Belgian club Zulte Waregem for the 2019-20 season where he made 33 appearances for the club, scoring 9 goals and providing 11 assists in all the competitions.

What is Cyle Larin Famous For?

Where is Cyle Larin From?

Cyle Larin was born on 17 April 1995. His birthplace is Brampton, Ontario, Canada. His birth name is Cyle Christopher Larin. He holds Canadian nationality and he belongs to mixed ethnicity. Likewise, his religion is Christianity and as per his birth date, his zodiac sign is Aries. He was born to a Jamaican family. His mother’s name is Patricia Larin and his father’s name has not been disclosed yet. He attended St. Edmund Campion Secondary School and enrolled at the University of Connecticut. 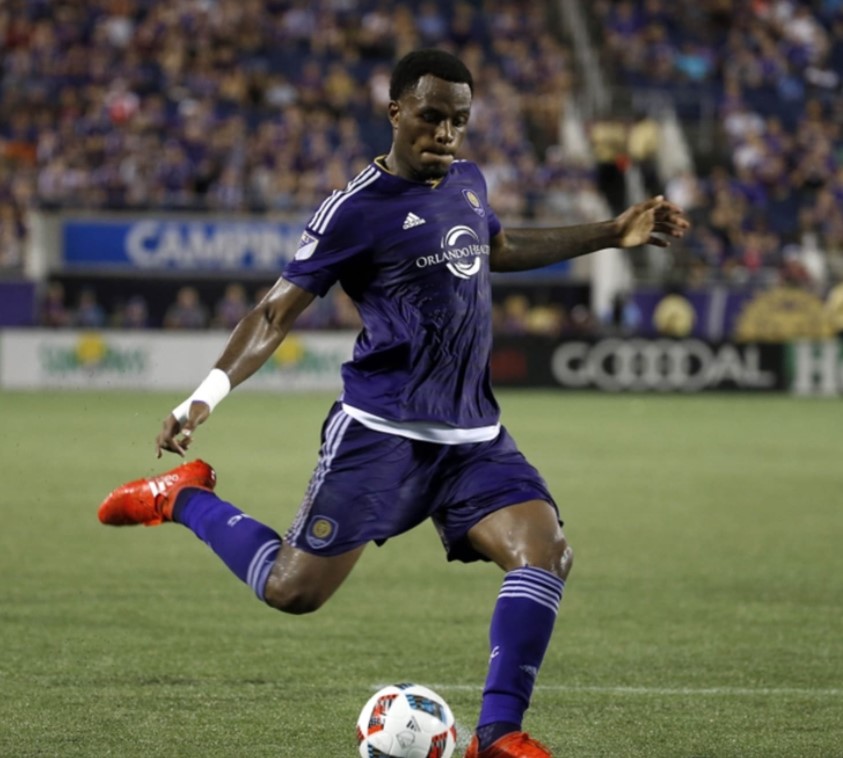 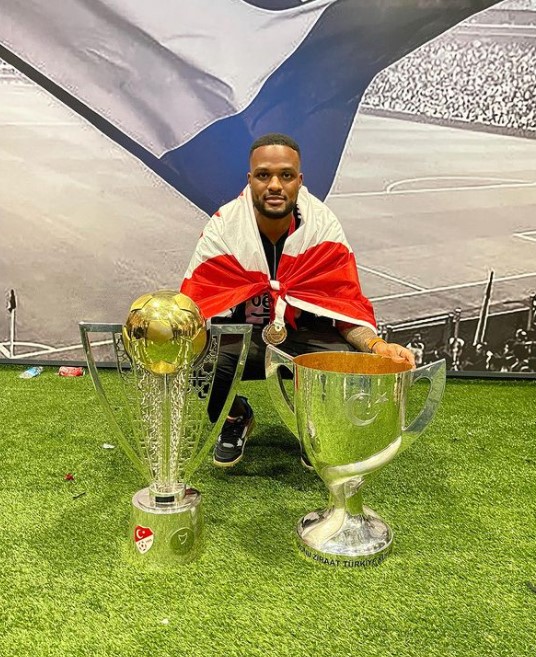 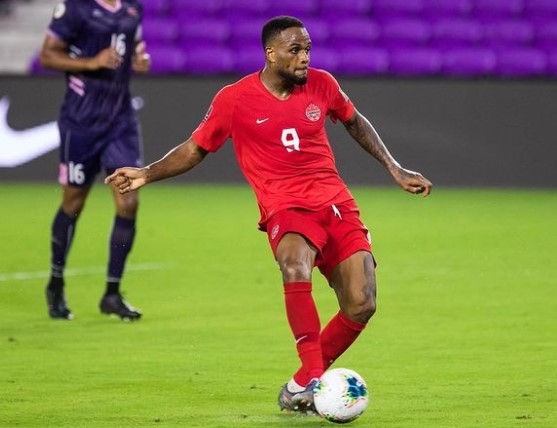 Is Cyle Larin Single or Dating?

Looking at his personal life, the footballer is focusing on his professional career. He is very much private about his relationship status. He might be dating a beautiful girl at present or might be single. He has not shared any pictures of himself with any girls on his social media accounts. As of 2022, he is believed to be single. Any updates on his love life will be updated here.

How tall is Cyle Larin?

Cyle Larin stands at a height of 1.88m i.e. 6 feet and 2 inches tall. He has a bodyweight of 90kg. Moreover, he has an athletic body build. His eye color and hair color are black. His sexual orientation is straight. His other body measurement such as chest size, biceps size, and waist size is still got to get revealed yet. Overall, he has got a healthy body.

What is the Net Worth of Cyle Larin?

Cyle Larin is a Canadian professional football player who currently plays for Super Lig club Besiktas. He is a very successful footballer and his major source of earnings is from his football career. His income is from contracts, salaries, bonuses, and endorsements. As of 2022, his net worth is believed to be around $1 million-$5 million where he received £1.3 million as a yearly salary from his current club. His market value is around €11 million. With these massive earnings, he is living a luxurious lifestyle.

Trivias About Cyle Larin You Need To Know.