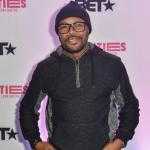 D-Nice, the stage name of Derrick Jones, is an American disc jockey, rapper, beatboxer, producer, and photographer who is best known for his work with the 80's hip-hop group, "Boogie Down Productions". He also helped an American singer, Kid Rock to rise up in the music industry. On March 21, 2020, D-Nice threw the best Quarantine party on his Instagram live where over 4,000 people were in attendance without being afraid of spreading COVID-19.

What is D-Nice famous for? 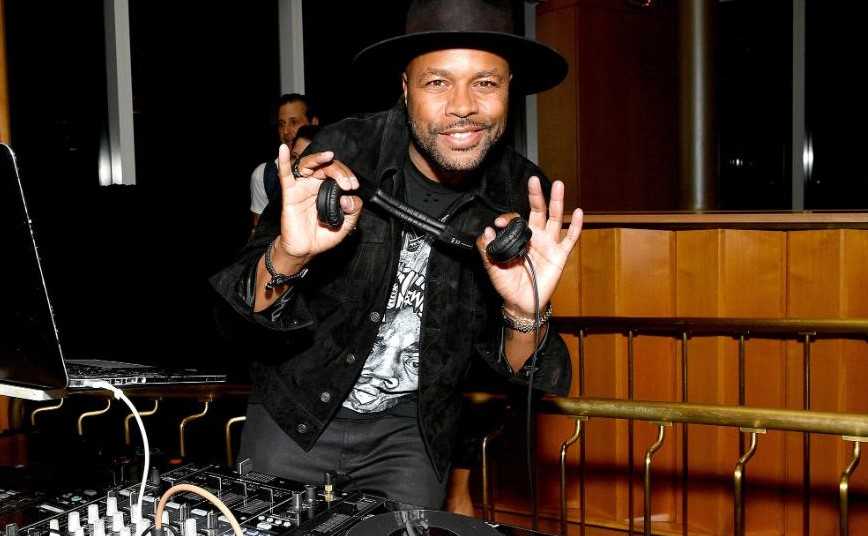 Where was D-Nice born?

D-Nice was born on June 19, 1970, in The Bronx, New York, United States. His birth name is Derrick Jones. His nationality is American. Jones belongs to African-American ethnicity while Gemini is his zodiac sign. He was raised by his great grandmother, and he lived with her until he was 9. He was interested in music since his childhood.

In the mid-1980s, he got his entry in the music industry after he was a member of the hip-hop group, "Boogie Down Productions". In 1988, he discovered Kid Rock, thus he was landed a deal with Jive Records after then.

In March 2020, D-Nice began hosting Homeschool at Club Quarantine on Instagram Live from his home. On March 21, 2020, D-Nice threw one of the best Quarantine parties where over 100k people made their attendance without getting scared of COVID-19 including Michelle Obama, Mark Zuckerberg, Rihanna, Joe Biden, and many other celebrities.

The party was carried out on Instagram live where he played several hit songs for 9 hours urging people to take care of themselves from the COVID-19 global health crisis. 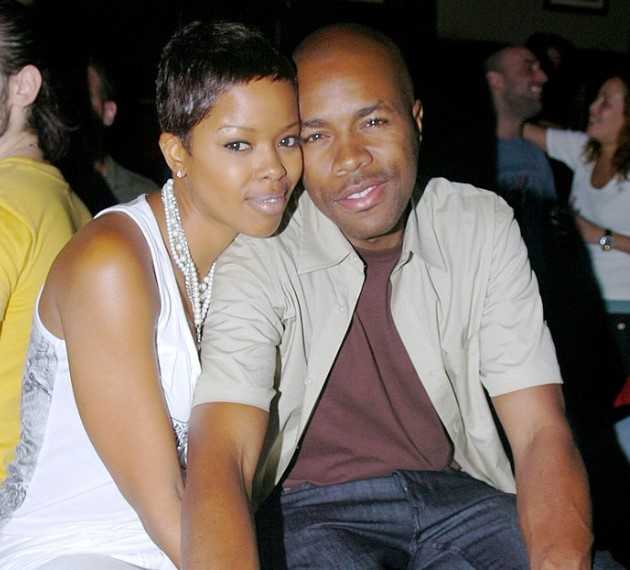 Who is D-Nice Married to?

D-Nice is currently single. He was previously married to Malinda William. William is an American actress and producer. The couple got married in 2008 and together had a daughter named Ashli Lyric Jones. The couple, however, got divorced in 2010. He also has a daughter named Dylan Coleman-Jones with Kelli M. Coleman. Coleman is the Executive Vice President for GlobalHue.

What is the Net Worth of D-Nice?

The 49 years old D-Nice has quite a great earning through his professional career as a rapper and producer. He has managed to amass a fortune worth million dollars through his music albums and music videos. His estimated net worth is around $5 million.

How Tall is D-Nice?

D-Nice is a Black handsome guy in his late 40s. He has quite a maintained body physique.