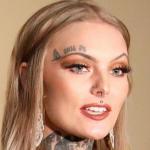 Daisy Coleman was an American sexual abuse victim advocate who was actually the inspiration behind the powerful (2016), based on her real experience dealing with sexual assault and rape at the age of 14. For being loud enough to inspire people, Coleman was awarded Cinema Eye Honor as well. She co-founded the nonprofit organization, "SafeBAE" and a group, "Daisy & Delaney Support" which was aimed at preventing sexual assault in schools and for supporting survivors of sexual violence.

However, on August 4, 2020, Coleman left the world by committing suicide after she faced several bullies and backlashes about the incident that happened when she was just 14 years old.

What was Daisy Coleman Famous for? 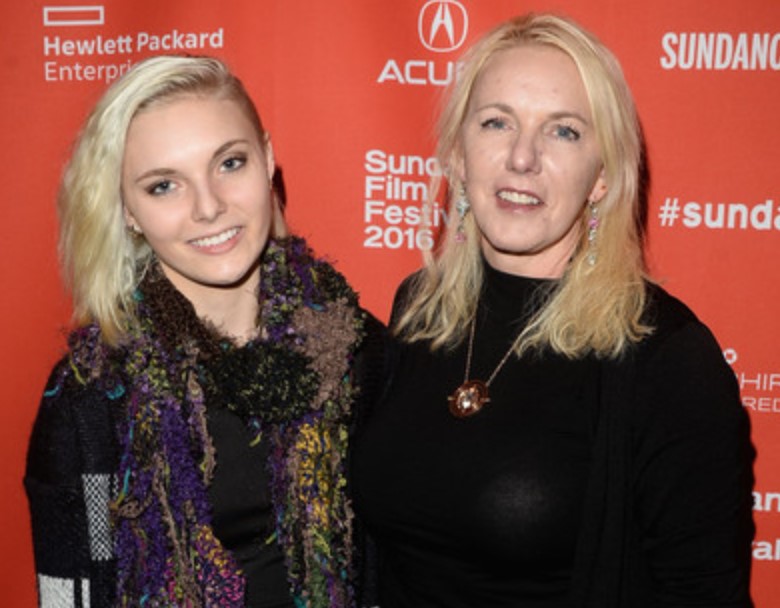 Where was Daisy Coleman Born?

Daisy Coleman was born on March 30, 1997, in Maryville, Montana, United States. Her birth name was Catherine Daisy Coleman. Her nationality was American. Coleman belonged to White ethnicity while Aries was her zodiac sign.

Daisy Coleman was born as the youngest daughter to Michael Coleman(father) and (mother). Her father was a physician who accidentally died in a traffic accident in 2009. Daisy was with her father at the time, on their way to her brother Charlie’s wrestling competition when the car hit black ice and plunged into a ravine.

She grew up along with her 3 brothers, an older brother, Charlie Coleman who also advocated nationwide for sexual assault survivors along with her. While the youngest of the three brothers, Tristan Coleman, was killed in a car crash in western Kansas in 2018 while driving with his mother, Melinda at age of 19.

She attended Missouri Valley College after moving with her family to Missouri.

Why Did Daisy Coleman Commit Suicide?

Daisy Coleman passed away at the age of 23 after she committed suicide on August 4, 2020. Daisy who was a sexual assault survivor and victim advocate, faced several bullying and backlash in her small town when she spoke out about her assault, couldn't stand much against them, and decided to take her life to relieve her unmeasured pain.

She wasn't able to come out of the incident that happened almost 8 years before.

Her mother announced about the passing of her only daughter in a heartbreaking post after she found the dead body of her daughter after she called police to check on her. It wasn't her first attempt to tell her life, she had attempted suicide on multiple occasions before.

Previously she suffered from a trauma and Post Traumatic Stress Disorder which was fortunately healed through EMDR Therapy. 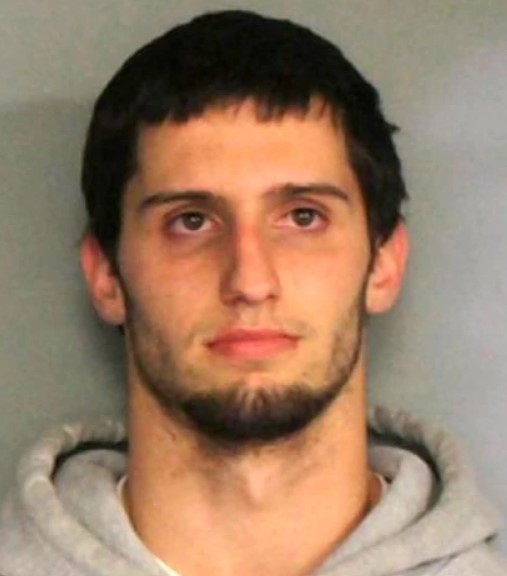 In January 2012, Coleman faced the most horrific and unimagined nightmare that anyone could ever have when she was sexually assaulted and raped by a 17-year high school football player Matthew Barnett. She was just 14 years old when she was raped by the grandson of influential former state representative Rex Barnett.

Her mother discovered her passed-out on the family’s front porch in freezing temperatures the morning after Coleman said she was assaulted.

In 2014, after a special prosecutor was put in charge to reinvestigate the case, Barnett pleaded guilty to misdemeanor second-degree endangerment of the welfare of a child for leaving her outside her house. He was eventually sentenced to juvenile court for the assault. 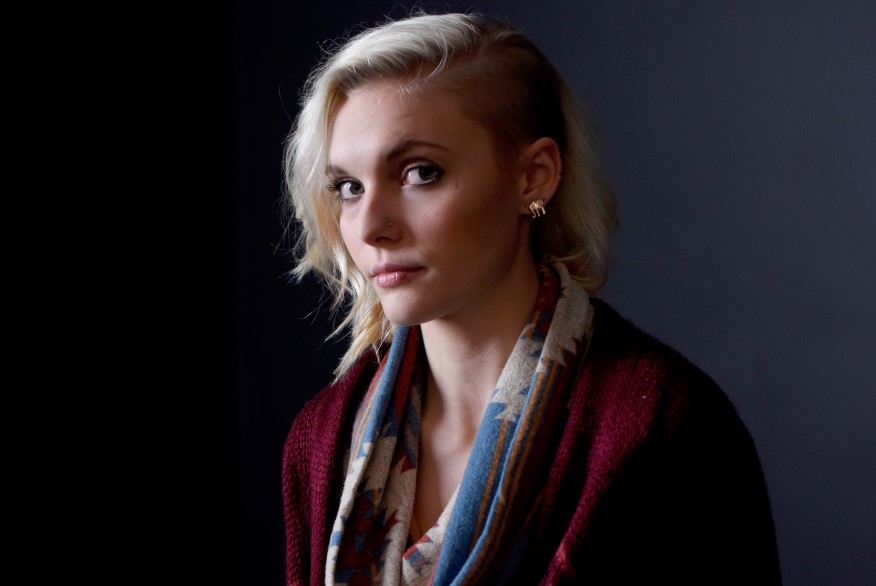 Life After The Incident

To live with the tragic life, Daisy Coleman felt that it was hard after the sexual assault, so she attempted suicide on multiple occasions. She became the target of daily bullying that led Coleman's family to move from Maryville to Albany, Missouri. Her hometown, Maryville lashed out at her with all the typical methods of victim-blaming.

Their homes also had suspicious fire damage in Nodaway and Gentry County.

Daisy Coleman was named as one of the "13 most Fearless Teens of 2013" for her fearless voice and advocacy for sexual assault survivors. Her real-life incident was the subject of the 2016 Netflix documentary, "Audrie & Daisy". Coleman and Audrie Pott were recipients of a 2016 Cinema Eye Honor as "unforgettable" memorable nonfiction film subjects.

She co-founded SafeBAE(Before Anyone Else), a nonprofit organization aimed at preventing sexual assault in schools. She also and had a group, "Daisy & Delaney Support" for supporting survivors of sexual violence.

In June 2018, Coleman relocated to Colorado Springs, Colorado, and began working as a tattoo artist at Phoenix Tattoo Company, where she created some true masterpieces. She also did a tattoo apprentice at Gentlemans Ink. where she was contacted by guitarist Dave Navarro who reached out to get tattooed by her.

She also had modeled for brands like "DarkDenim" via her Instagram: @youngcattattoos. She had modeled for the designer at the "You Are The Runway" event in Denver in February 2020.

Besides, she also had starred in the documentary, "Saving Daisy".

How Tall was Daisy Coleman?

Daisy Coleman was a beautiful girl in her early 20s when she died. She had a height of 5ft. 4inches.(1.63 m) while her body weight was around 58kg(128 lbs). She had a fair complexion with blonde hair and blue eyes with a tattooed face and neck.

Trivias About Daisy Coleman You Need To Know.