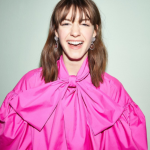 Daisy Jessica Edgar-Jones is an English actress who is professionally known as Daisy Edgar-Jones. She previously had a recurring role in the show "Cold Feet". She also acted on stage in 2017's "The Reluctant Fundamentalist" and 2020's "Albion". She was featured in a school play when she was five years old and never stopped acting after that. Daisy has upcoming roles in the film adaptation of "Where the Crawdads Sing" by Delia Owens and Dustin Lance Black's true-crime miniseries "Under the Banner of Heaven". Being a popular actress, she has gained a huge fan base in social media as she has earned more than 936k followers on her Instagram account and over 89.9K followers on her Twitter account.

Daisy Edgar-Jones has admitted she had to learn to 'part with her idea of Normal People' when it was released and accept that the show belonged to the fans. Daisy told The Guardian: 'I learned in a hurry that I had to part with my idea of Normal People the moment it landed. 'That people were going to have their own relationship with, I dunno, a piece of jewelry I hadn't thought about during the whole of filming because the show was theirs now.'

'I was very green as an actor. There were definitely times I thought, "My God, I don't know what I'm doing, I'm too wee," she added. 'There was this thought that if I had one bad day at work I'd have to live with the results for the rest of my life.'

Where is Daisy Edgar-Jones from?

Daisy Edgar-Jones was born on 24th May 1998 with the real name of Daisy Jessica Edgar-Jones in Islington, London, England. She is of British nationality and she belongs to mixed ethnicity. Likewise, her religious belief is in the Christian religion and her race is white. Daisy has celebrated her 23rd birthday as of 2021 and as per her birth date, her zodiac sign is Gemini. She is the daughter of  Northern Irish mother Wendy Edgar-Jones and Scottish father Philip Edgar-Jones, who is director of Sky Arts and head of entertainment at Sky. 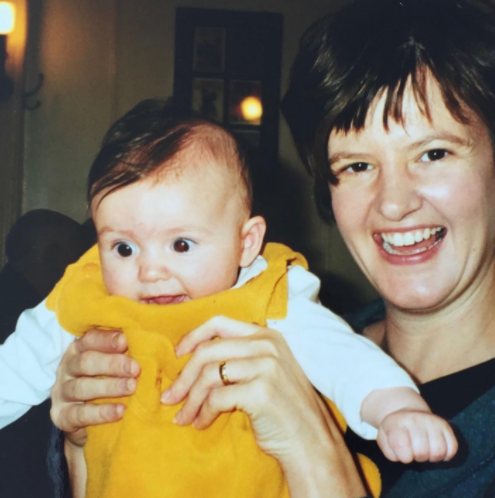 Regarding Daisy's education, she attended the independent The Mount School for Girls and Woodhouse College before being admitted to the National Youth Theatre. She studied at the Open University.

What does Daisy Edgar-Jones do for a living? 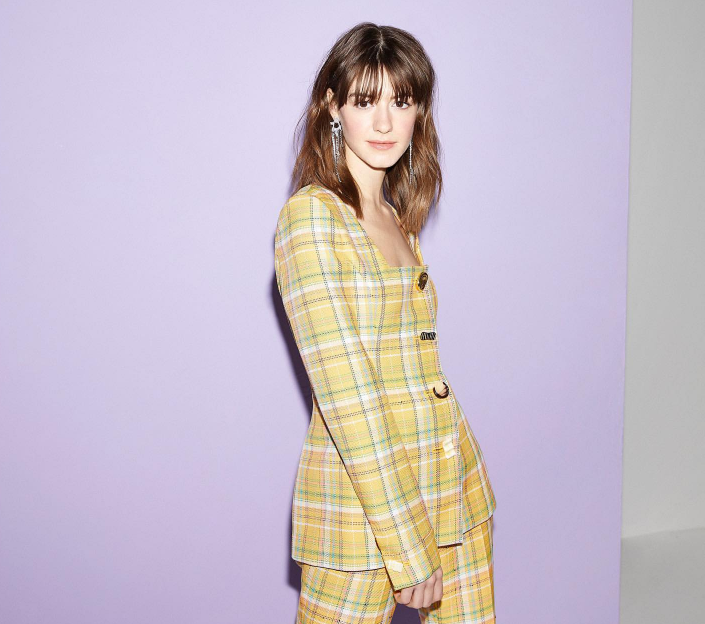 Is Daisy Edgar-Jones Dating Anyone?

Daisy Edgar-Jones is an unmarried lady. She was previously in a relationship with her ex-boyfriend Tom Varey with whom she broke up after her career has skyrocketed. We can exclusively reveal that she called time on her two-year relationship with the actor late last year to focus on work. The pair lived together in the capital during the lockdown, but Daisy moved out a few months ago and is now staying at her parent's house in North London. Concerning her sexual orientation, she is straight. 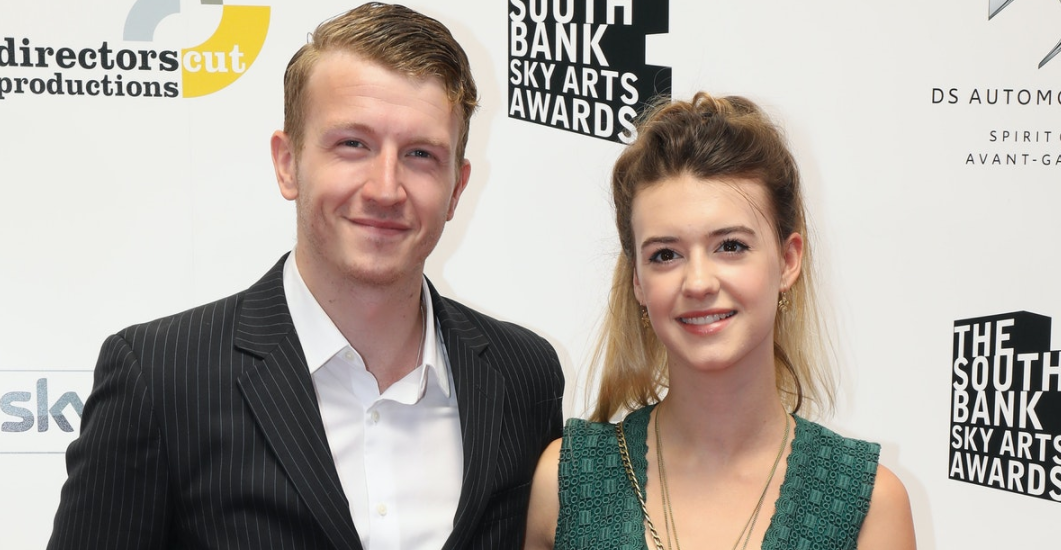 What is the Net Worth of Daisy Edgar-Jones?

Daisy Edgar-Jones is a talented lady who has a net worth of $1.5 million as of 2022 whereas her exact amount of salary has not been disclosed yet. She has a long road ahead of her and she definitely holds all the potential to make it big in the industry. She also has either endorsed or promoted a couple of brands through social media which include the likes of Quercus Books, Miu Miu, Hulu, ROLAND MOURET, Jimmy Choo, and Mother of Pearl. In addition, her major source of income is from her acting career.

How tall is Daisy Edgar-Jones?

Daisy Edgar-Jones definitely has a pretty face and a magnetic personality which has cast spells over her viewers over the years. She is 5 ft 6½ in or 169 cm tall and her body weighs around 52 kg or 114.5 lbs. She has dark brown hair and eyes color. Additionally, her body build type is slim and her body measurements are 34-24-33 inches