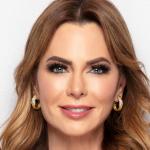 D'Andra Simmons is an American reality TV star, businesswoman, and philanthropist who is well known for starring in season 2 of Bravo TV's reality TV series, "The Real Housewives of Dallas". Following her appearance on the show, she went on to gain much popularity and fame increasing her followers up to 238k on Instagram: @dandrasimmons.

Along with the show, she is also the CEO and founder of a natural skincare line, "Hard Night Good Morning". Simmons is actually a prominent Dallas socialite who inherited her business acumen from her mother, Dee, who founded Ultimate Living nutritional supplements.

What is D'Andra Simmons Famous for? 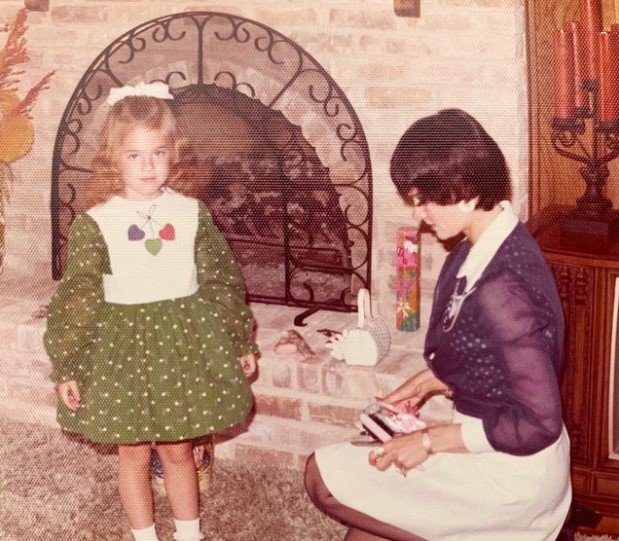 Where was D'Andra Simmons Born?

D'Andra Simmons was born on March 15, 1969, in Dallas, Texas, United States. Her birth name is D'Andra Simmons. Her nationality is American. Simmons belongs to the White ethnicity while Pisces is her zodiac sign.

D'Andra Simmons was born as the only child of her millionaire parents: Dee Simmons(mother) and Glenn Reuben Simmons(step-father). Her biological father was an alcoholic who committed suicide when she was young. Both her mother and step-father are well-educated and are successful in their own field.

Her mother, Dee was also a businesswoman who founded Ultimate Living nutritional supplements, following in her footsteps, D'Andra also joined the family business. 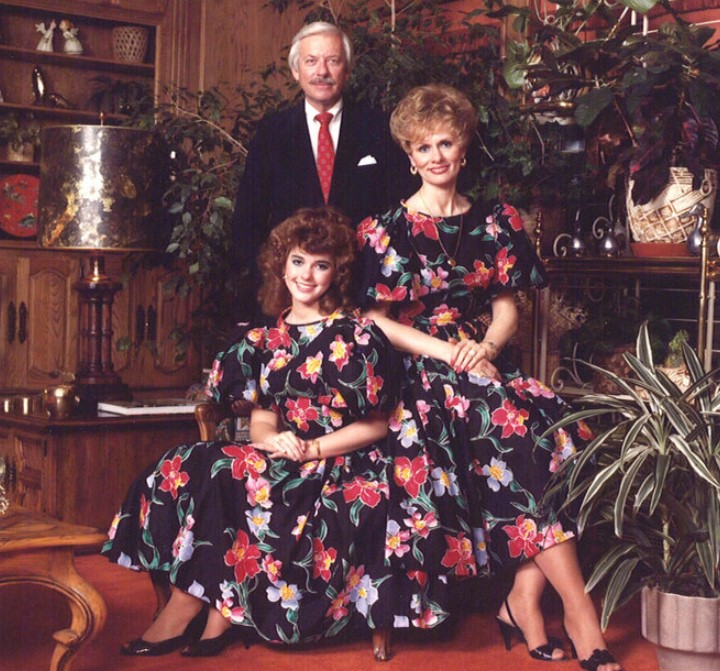 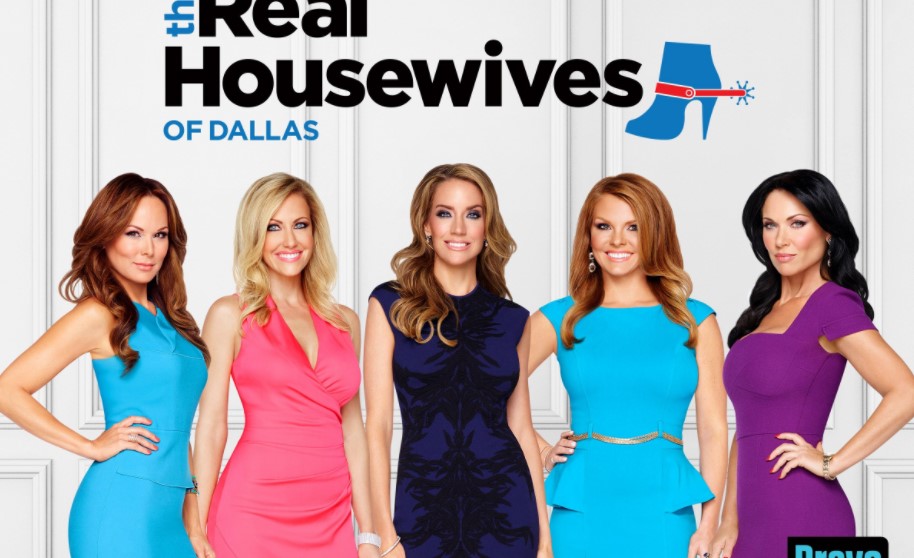 D'Andra Simmons is married to her longtime boyfriend, Jeremy Lock. Lock is American retired military personnel and a photojournalist with whom Simmons got married on February 15, 2014. Since their marriage, they have been living together for almost 7 years now.

However, they haven't welcomed any children together. Still, through her marriage with Lock, Simmons has become a stepmother to his two children- adult sons Koko Lock and Keatin Lock. 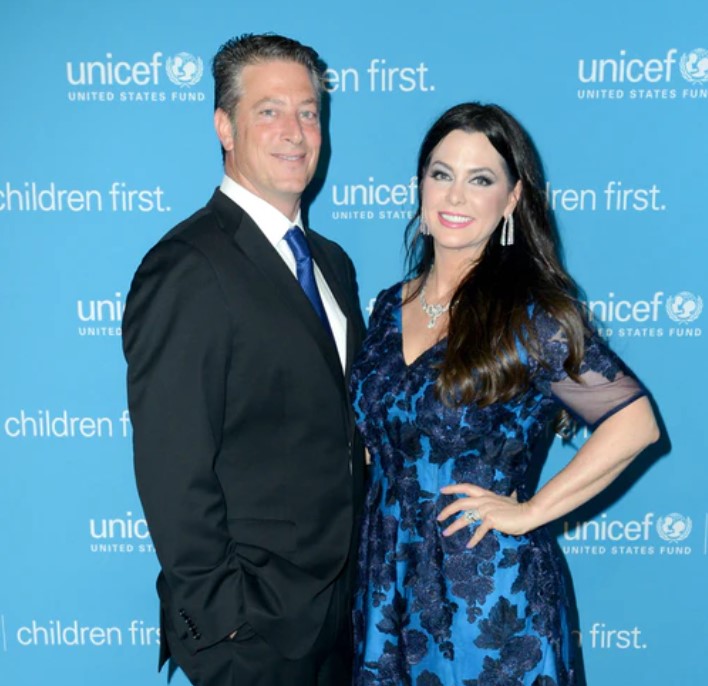 D'Andra Simmons has quite good earnings from her professional career as a businesswoman and a reality TV star. Having her career started initially as an assistant to her mother's company, Simmons has managed to come a long way up becoming one of the successful businesswomen and popular reality star in her decade long career.

Her source of income is surely her high position as CEO of her two big companies and also her appearances on "The Real Housewives of Dallas". Including her source of income, she has a net worth estimated to be around $5 million.

D'Andra Simmons is a gorgeous lady with a well maintained hour-glass body physique even in her 50s. She stands tall with a height of 5ft. 7inches.(1.70m) while her body weighs around 130 lbs. Her body measurement is around 36-26-37 inches with a bra size of 36B, 6(US) as her dress size, and 6.5(US) as her shoe size. She has a fair complexion with brown hair and green eyes.

Trivias About D'Andra Simmons You Need To Know.