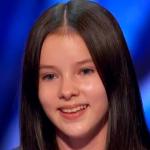 Daneliya Tuleshova is a Kazakh child singer who is mostly known for her appearance in the 15th season of the American reality show "American's Got Talent 2020". She also represented Kazakhstan in the Junior Eurovision Song contest 2018 and finished 6th. She has also won the fourth season of "The Voice Kids Ukraine"

She is active in the social media platform with around 487k followers on her Instagram: @tuleshova_daneliya

Besides on 15th September 2020, she sang the cover of Jessie J's "Who You Are" in the Semi-finals of the 15th season of the American reality show "America's Got Talent". She reached the semi-finals via online public vote after she performed "Sign of the Times" by Harry Styles in the quarterfinals on August 18, 2020. The further results of the show will be announced on NBC channel on 16th September 2020.

What is Daneliya Tuleshova famous for? 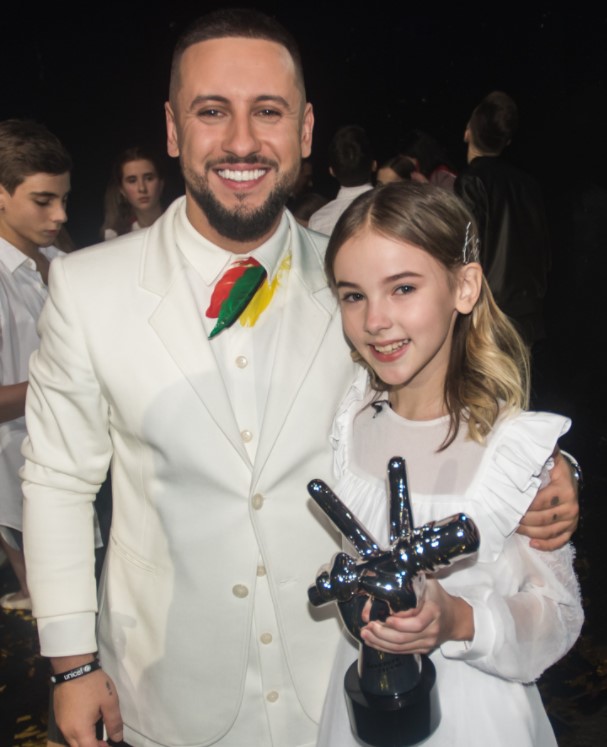 Where is Daneliya Tuleshova from?

Daneliya Tuleshova was born on July 18, 2006, in Astana, Kazakhstan. Her birth name is Daneliya Tuleshova(Данэлия Төлешова). Kazakh is her nationality. Her ethnicity is Asian while Cancer is her zodiac sign.

She was born as the oldest child of Elena Tuleshova(mother) and Alexander Tuleshov(father). Her parents both belong to mixed Kazakh descent and Tatar families. She has a younger brother and a younger sister.

She was raised in the city of Almaty along with her siblings. As a child, she always was interested in listening to songs and singing. At the age of 4, she suffered from a gymnastics injury and she started learning ballroom dancing. 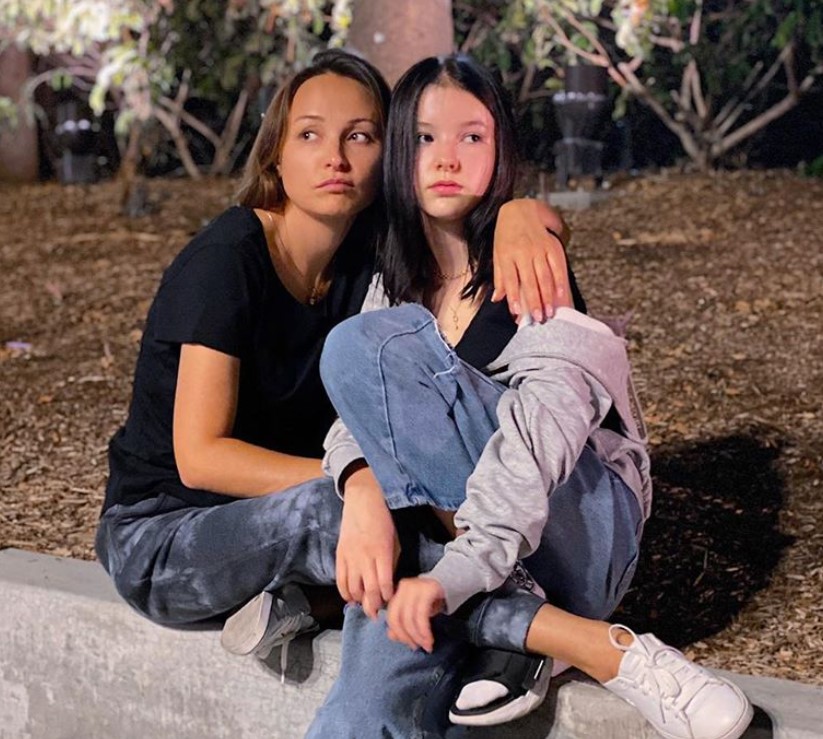 She is studying at the school Lyceum 56 in the 8th grade. She attended many singing and dancing classes to continue her career in singing. When she was of 8 years, she participated and won the Kazakh singing competition "Ayaglagan Astana".

Then, she got the chance to participate in an international contest "Children's New Wave" held in Russia. In the competition, she became the finalist and won the Audience Award. 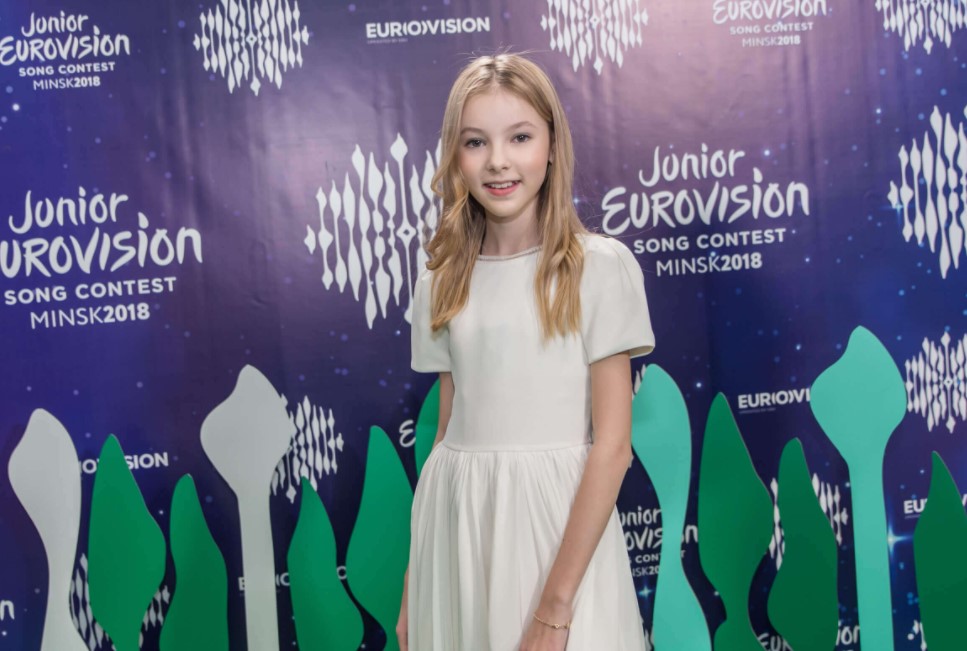 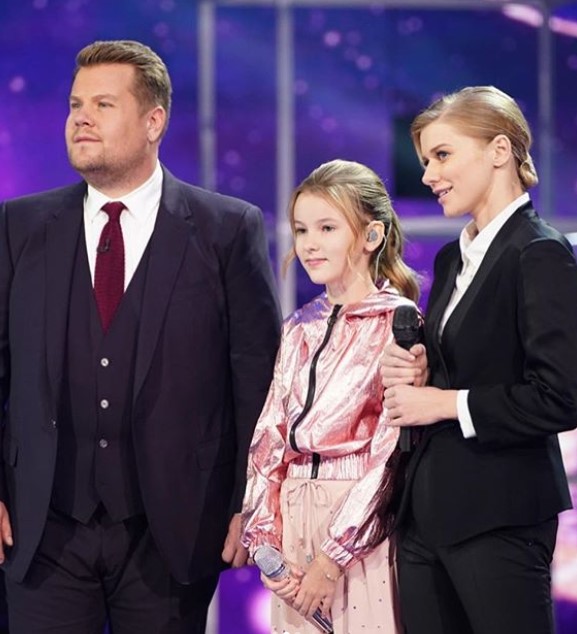 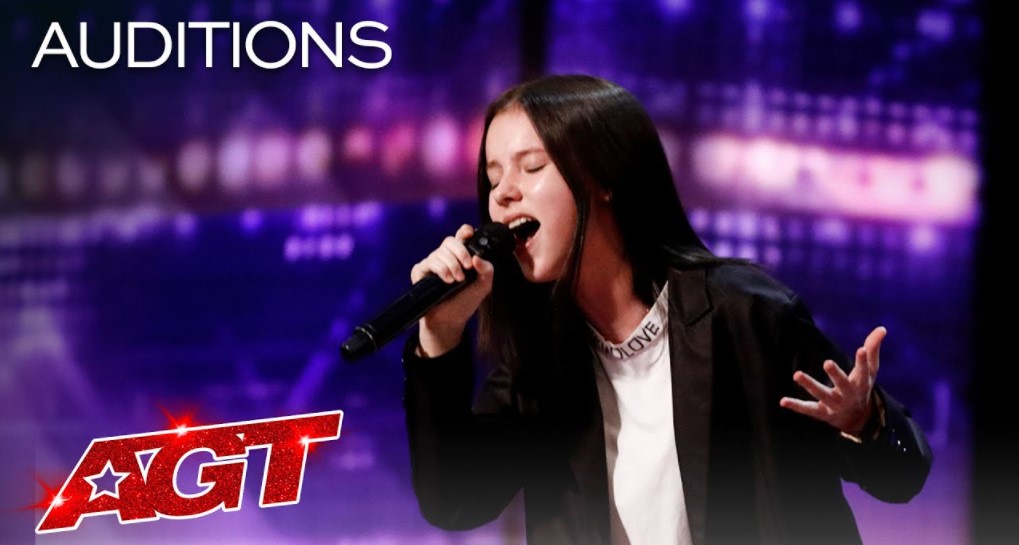 The Kazakh child singer, Daneliya Tuleshova is very young to date anyone. Just at the age of 14, she has achieved a lot and is trying to get more success. Furthermore, she has a fair complexion with brown hair and a pair of sparkling black eyes.

How much does Daneliya Tuleshova earn?

Daneliya Tuleshova has earned a good amount of money from her profession as a child singer. At the young age of 14, she has an estimated net worth of $100k. She also won many cash prizes along with the title of the competition.