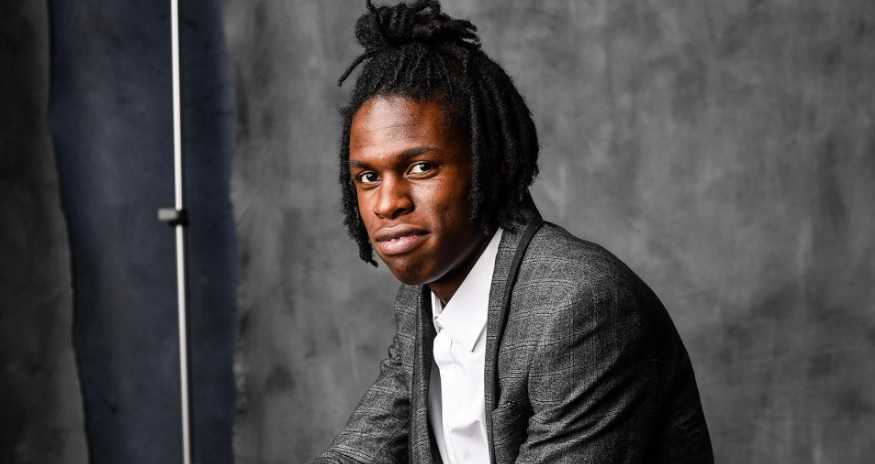 The Canadian singer, Daniel Caesar Took to Instagram Live on 19 March 2019 during his late-night meal talking about race relations saying black people are too sensitive. Throughout the stream, he speaks black people not being able to handle criticism from someone, not the black people. He said, "Why are we being so mean to white people? That's a serious question. Why is that we're allowed to be disrespectful and rude to everybody else and when anybody returns any type of energy to us". He claimed that as not equal and said he doesn't want to be treated like he can't take a joke.

Things You Need to Know About Daniel Caesar

The 23-year old also spoke about Dave Chapelle calling him "very gay". He said he wants to be someone to take jokes casual. He said in the video, "I just went through that fucking Chappelle shit and I had to at the moment acknowledge that I was being fucking sensitive and that I need to be able to take a joke just like everybody else. That's what it is. People are allowed to say whatever the fuck they want".