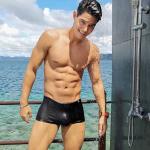 Daniel Matsunaga (also known as Daniel Kenji Silva Matsunaga) was born on 28 November 1988 in Brasilia, Federal District, Brazil, is a model, actor, footballer, sports host, and businessman who was born to Brazilian parents. Daniel Matsunaga is a Christian. In December 2014, he became a naturalized Filipino citizen. 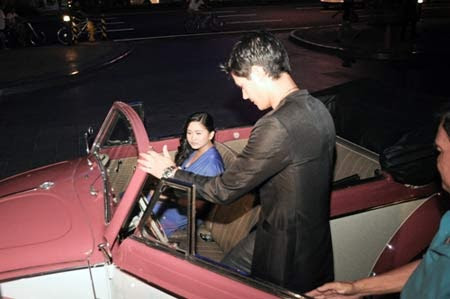 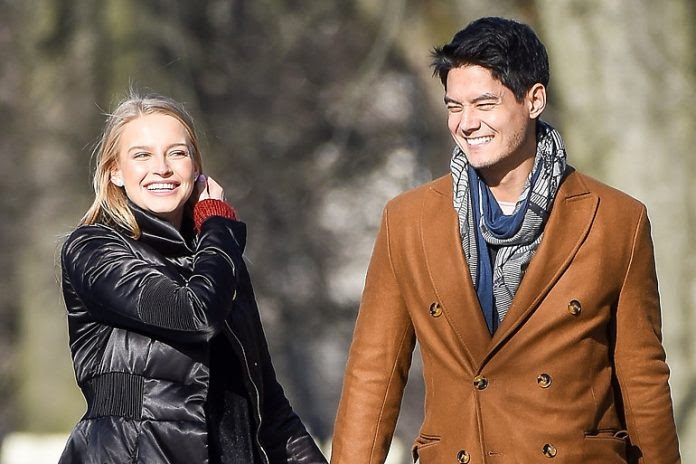 Daniel Matsunaga was introduced in May 2017 as the first male endorser of the "Confidence is the New Sexy" campaign for Avon Philippines' Men's Club.

Ayse Giray: Everything you need to know about Hamdi Ulukaya's Ex Wife