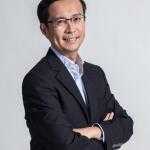 Daniel Zhang or Zhang Yong is a Chinese businessman. He is currently the CEO of Alibaba Group. He has also been the CEO of Taobao and president of Tmall.

What is Daniel Zhang Famous For? 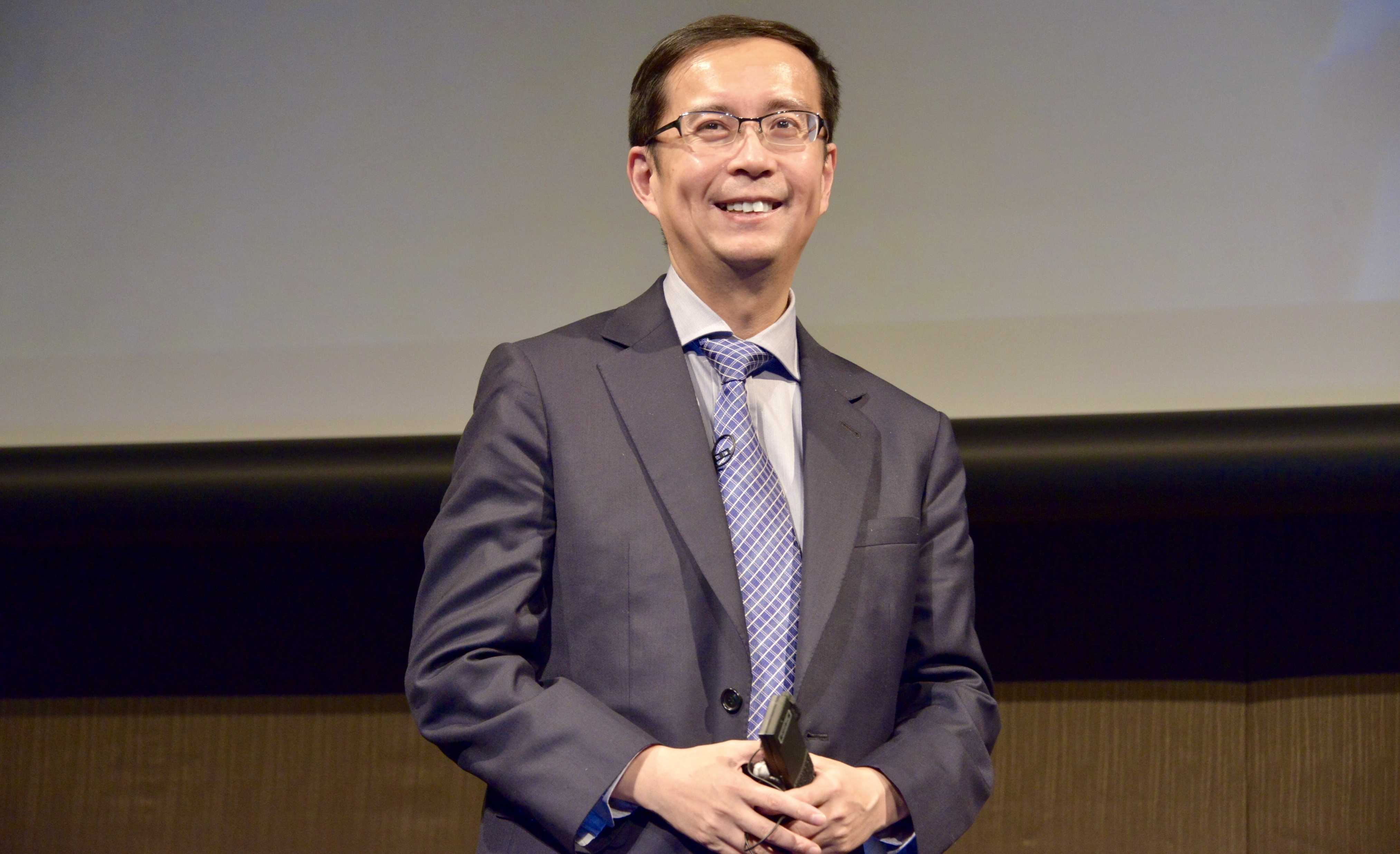 Where was Daniel Zhang Born?

Daniel Zhang was born in 1972. His birth place is in Shanghai in China. He holds Chinese nationality. Information about his parents and siblings will be updated soon.

He attended Shanghai University of Finance and Economics. 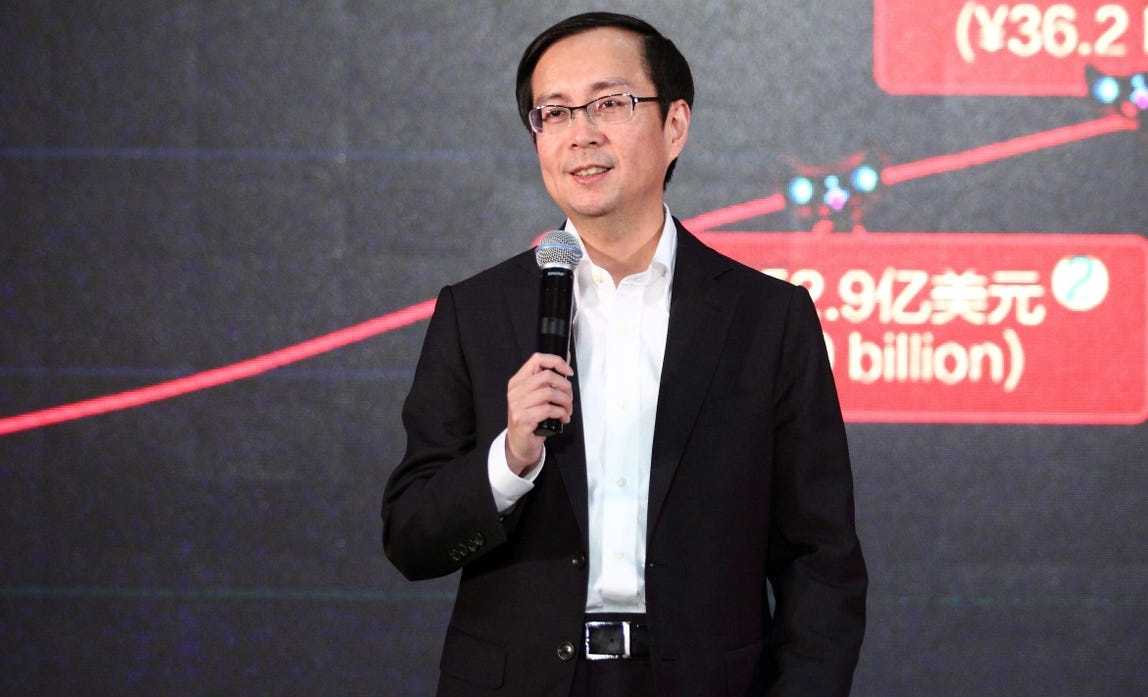 Who is the current CEO of Alibaba?

He joined Alibaba subsidiary, Taobao in 2007.

He joined Taobao as its Chief Financial Officer.

he became the Chief Operating Officer of Taobao in 2008.

He was promoted to the President of a business-to-customer shopping spinoff from Taobao, Tmall in 2011. 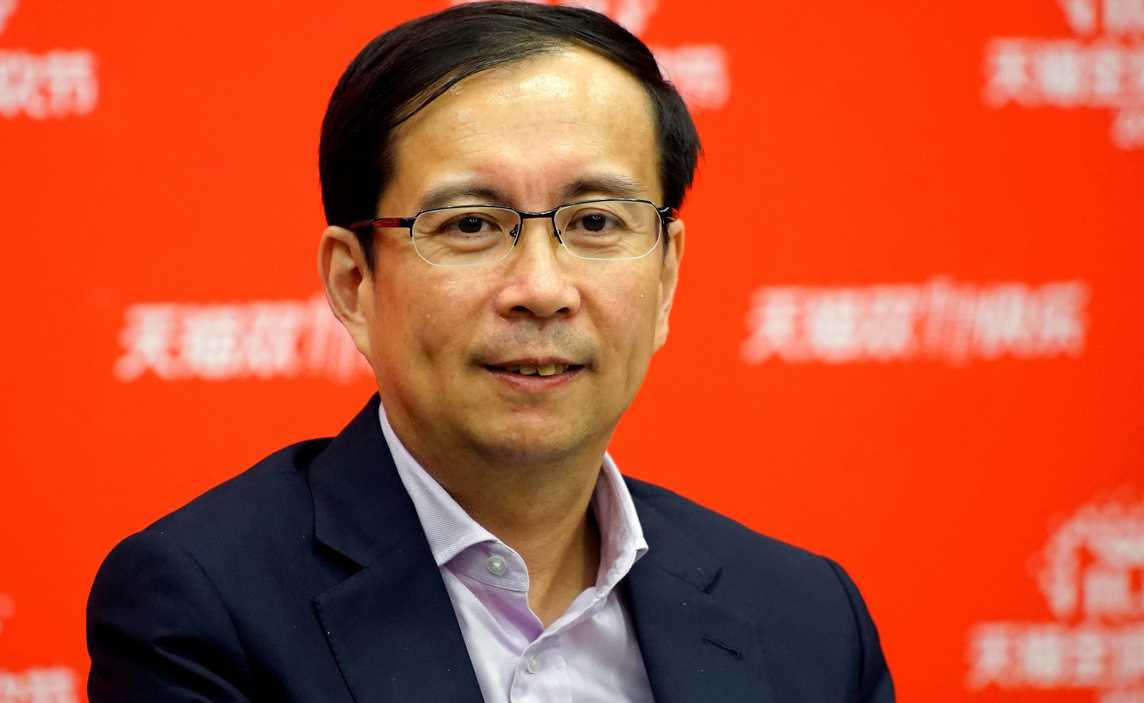 He was promoted to Chief Operating Officer of Alibaba in 2013.

Alibaba Employees pick nicknames for themselves when they join the company. Zhang picked, "Xiaoyao Zi" meaning "Free and Unfettered Person".

He succeeded Jonathan Lu as the CEO in 2015.

Jack Ma announced in September 2018 that Zhang would take over as executive chairman of Alibaba, effective from September 2019. 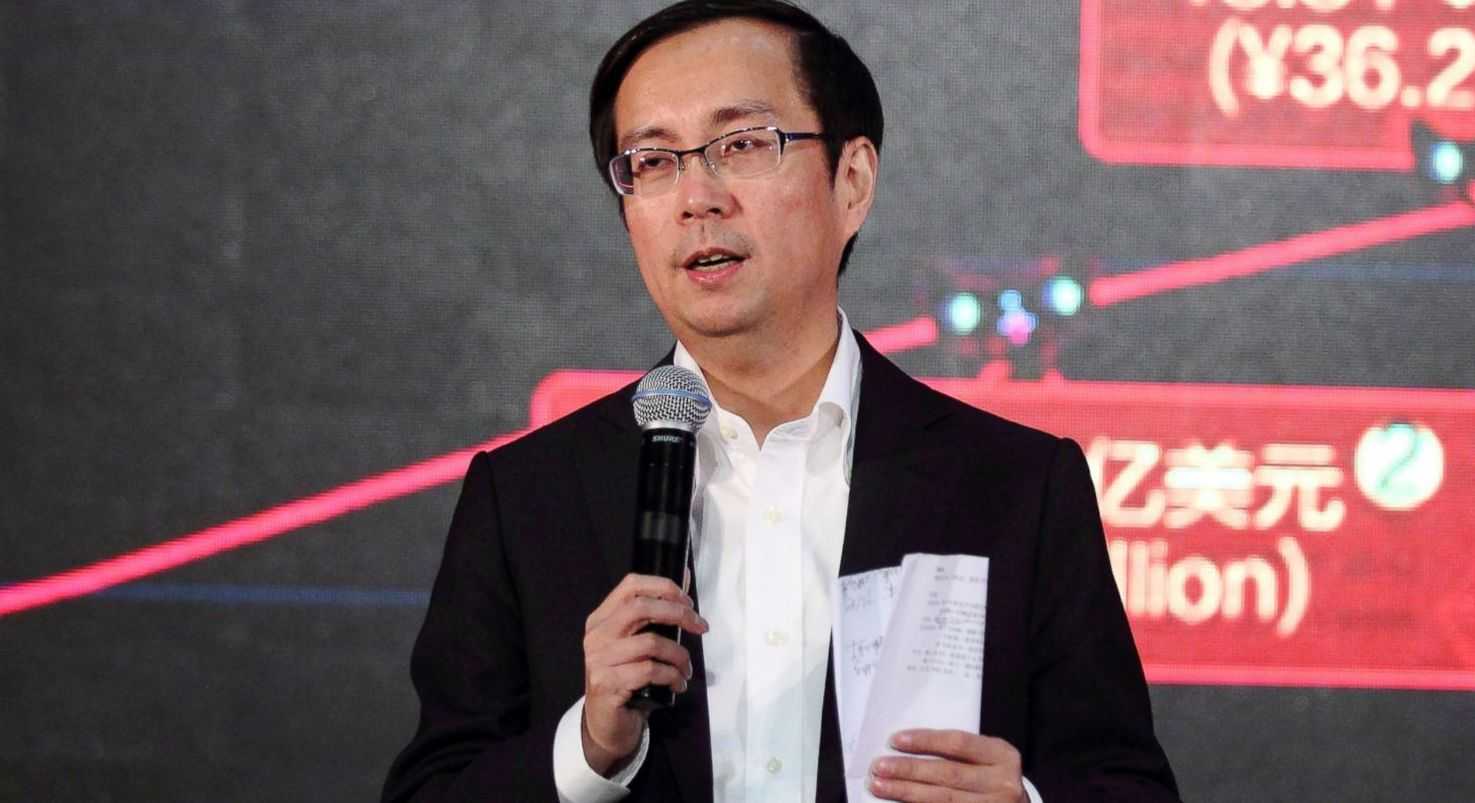 Who is Daniel Zhang married to?

Daniel Zhang has maintained a low profile regarding his personal life. Various sources claimed that he is married but there is no official information available. Updates about his personal life will be updated soon.

How Much is Daniel Zhang Worth?

Daniel Zhang is one of the popular and billionaire businessman. He is currently the CEO of the Alibaba group. He will serve as the group's executive chairman beginning from September 2019. His net worth will be updated soon.

Trivias About Daniel Zhang You Need To Know.