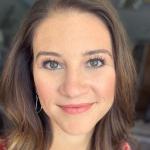 Danielle Busby is an American reality star. She is best known for starring in the TLC-aired American reality series, OutDaughtered. In the series, she featured along with her husband Adam Busby and their six daughters named Blake Louise Busby, Ava Lane Busby, Olivia Marie Busby, Hazel Grace Busby, Riley Paige Busby, and Parker Kate Busby. She is also well recognized as a blogger who owns a website titled "It's a Buzz World".

What is Danielle Busby famous for? 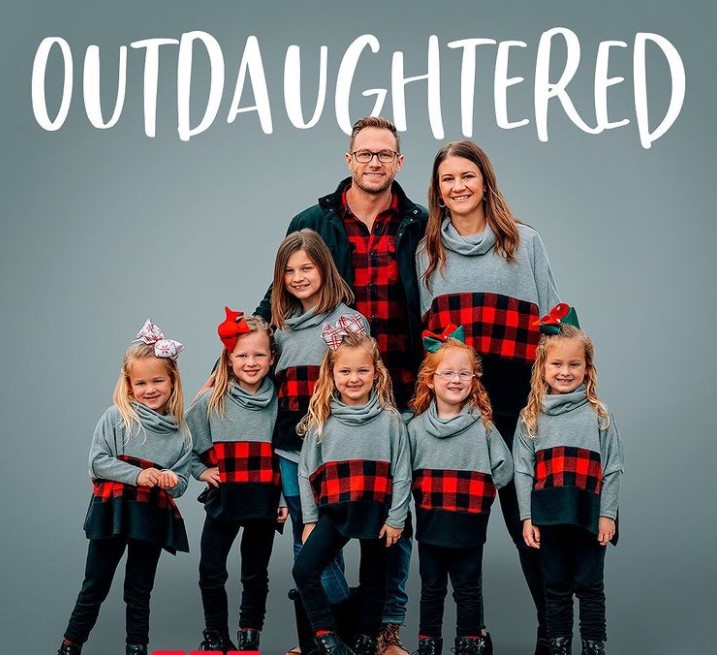 Where was Danielle Busby born?

Danielle Busby was born on December 23, 1983, in Lake Charles, Louisiana, United States. She was raised by her single mother, Michelle Theriot along with her two twin sisters named Ashley and Crystal. Michelle was severely impacted by the 2017 Hurricane, but she managed to overcome the situation with the help of her daughters and their respective husbands. There is no information about her father, her education, and her early life.

She holds an American nationality and belongs to the White ethnicity. Her zodiac sign is Capricorn. 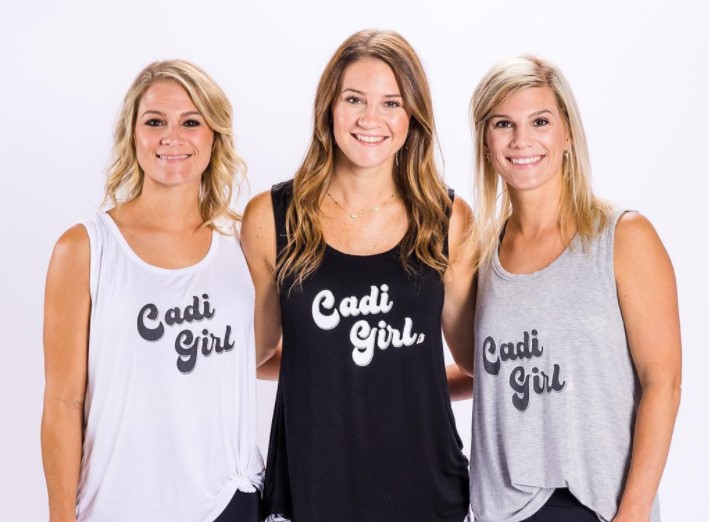 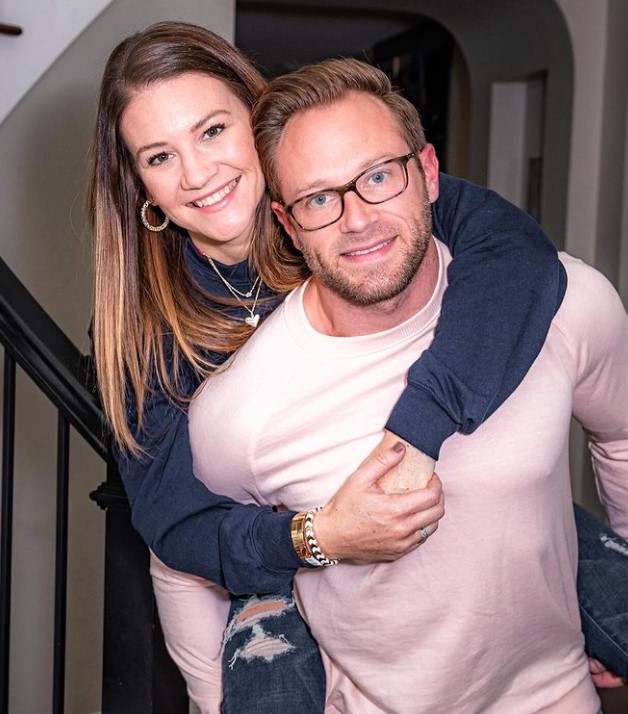 Who is Danielle Busby married to?

Danielle Busby is a married woman. She married Adam Busby. The couple first met each other at her workplace in 2003. The two dated for three years before tying the knot on June 22, 2006. The couple welcomed their first child a daughter named Blayke Busby on April 5, 2011. On April 8, 2015, at 28 weeks of pregnancy, she delivered the quintuplets named Ava Lane Busby, Olivia Marie Busby, Hazel Grace Busby, Riley Paige Busby, and Parker Kate Busby through C-section. Among them, Ava and Olivia are identical twins while Hazel, Parker, and Riley are fraternal triplets. With this, The couple became the first American parents to have quintuplets daughters. The quintuplets were born premature and had to spend the first few months of their lives in the Woman's Hospital of Texas in its neonatal intensive care unit. The quintuplets were also detected with a heart murmur after their birth and had to go through treatment but they cured after some time. However, Hazel still had more health issues. She had congenital nystagmus which caused her to have uncontrolled eye movements. She had to move her head in unusual angles to see properly. So, she uses specialized eyeglasses which can correct the anomaly as her eye develops. 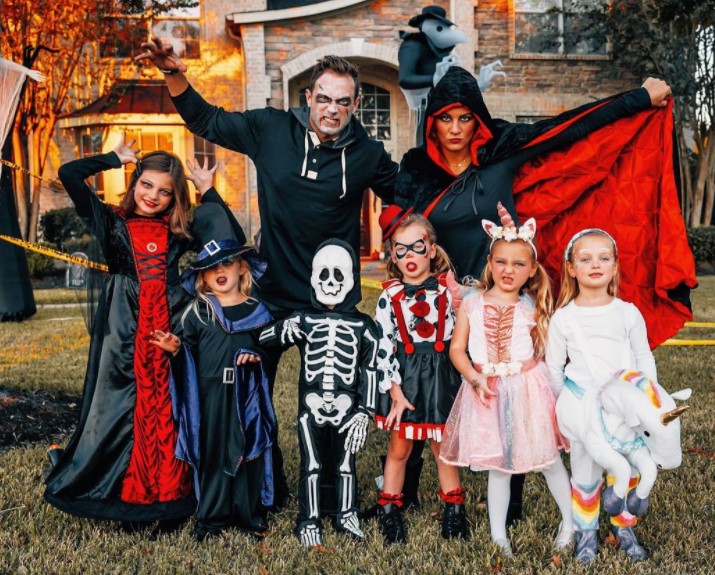 How tall is Danielle Busby?

Danielle Busby is a beautiful lady with a fair skin tone. She stands at a height of 1.73m (5 feet and 8 inches) tall and her body weight is around 58kg (128 lbs.). She has a pair of beautiful Dark Brown eyes and her hair color is also Dark Brown. Her sexual orientation is Straight.

What is the Net Worth of Danielle Busby?

Danielle Busby has quite great earnings from her professional career as a reality star. She also earns an extra amount from her business ventures such as "Rush Cycle" and "Cadi Fitness". As of 2021, her net worth is estimated to be $3 million. Busbys resides in Houston, Texas.

Trivias About Danielle Busby You Need To Know.