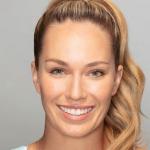 Danielle Rose Collins is an American professional tennis player who is well known for her marvelous play at the 2019 Australian Open, where she reached the semifinals, defeating world No. 2 Angelique Kerber. Collins started up her career as a tennis player in her junior year at college as even has won the NCAA singles title twice while playing collegiate tennis at the University of Virginia.

She turned into a pro player in the year 2016 during which she won the Honda Sports Award as the nation's best female tennis player as well. She has reached a career-high ranking of world No. 23 in singles on January 28, 2019, and No. 86 in doubles on March 2, 2020.

Besides, she is active on social media sites with over 97k followers on Instagram: @danimalcollins.

What is Danielle Rose Collins Famous for? 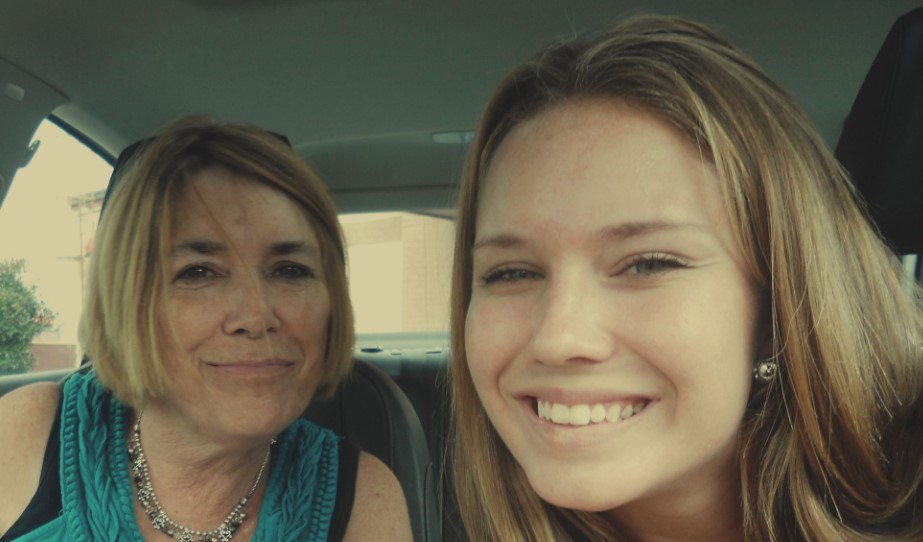 Where is Danielle Rose Collins From?

Danielle Rose Collins was born as the daughter of Walter Collins(father) and Cathy Collins(mother). She has always had an interest in sports since her childhood for which her parents even supported. She attended Northeast High School at St. Petersburg, Florida, during which she realized that she wanted to become a tennis player.

She even played as a high school player scoring a good junior ranking getting her a scholarship from the University of Florida. After her freshman year, she transferred to the University of Virginia(UVA) where she played both of her sophomore and senior years earning NCAA singles title twice respectively.

She graduated from the university earning a bachelor's degree in media studies and business. 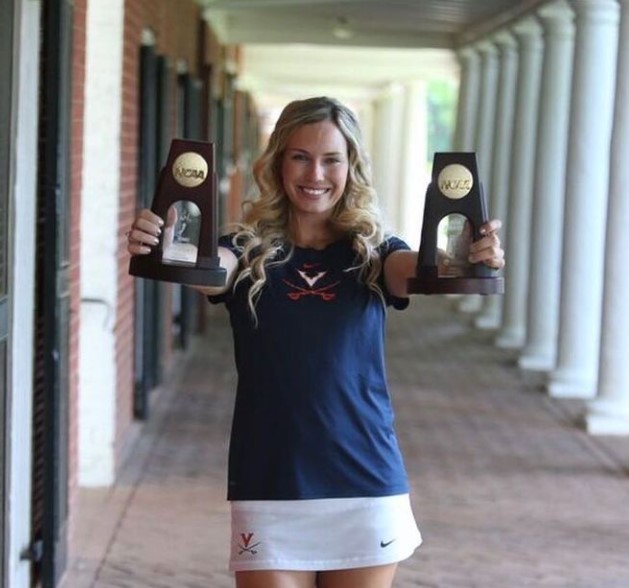 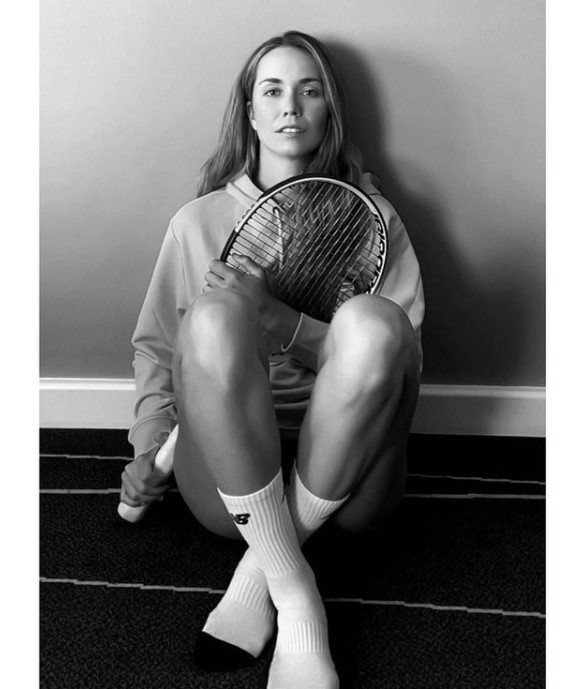 Danielle Collins is currently in a relationship with Joe Vollen. During the 2022 Australian Open, the duo held hands and kissed as the WTA player walked to the court to play the final against Australian world No.1 Ashleigh Barty. Moreover, she also thanked her boyfriend Joe for supporting her. Joe Vollen is a fitness model by profession. Danielle and Joe were spotted holding hands at the 2021 Chicago Fall Tennis Classic. The duo is enjoying their present life happily. Her sexual orientation is straight. 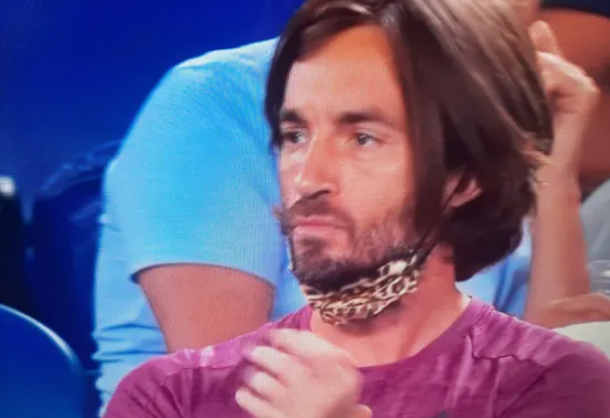 Danielle Rose Collins has quite good earnings from her professional career as a professional tennis player which she started playing in the year 2009. With her wins and marvelous rankings in each match that she has played for the last 6 years, Danielle has managed to amass a healthy fortune.

Her net worth is estimated to be around $3.5 million.

Danielle Rose Collins is a beautiful lady with a well-maintained athletic body physique even in her late-20s. She stands tall with a height of 5ft. 10inches.(1.78m) while her body weighs around 58 kg(128lbs).