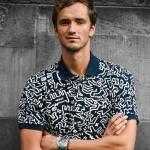 Daniil Medvedev has won his first Grand Slam semi-final after he made a 7-6, 6-3, 3-6 and 6-1 win over the player, Stan Wawrinka held on Tuesday, September 4, 2019. In the court, Medvedev embraced his villain role, harnessing the negative energy all over the place but it used it as the fuel to run to the semi-finals.

Medvedev is all set to have another game against the Bulgarian player, Grigor Dimitrov on Friday, September 6, 2019. 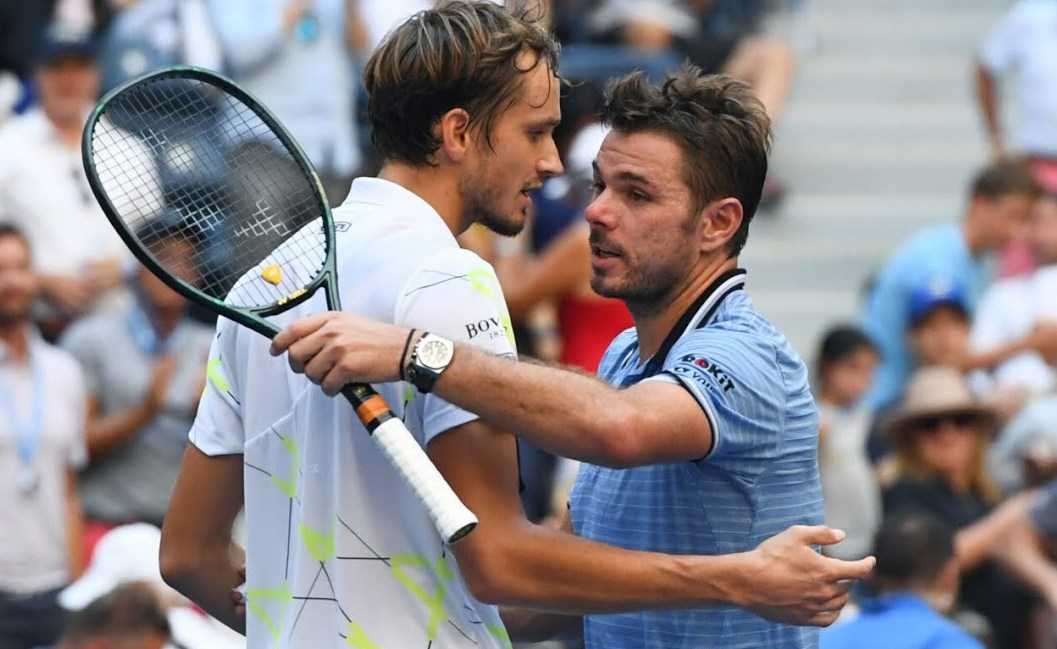 What is Daniil Medvedev Famous for?

When was Daniil Medvedev Born?

Daniil Medvedev was born on February 11, 1996, in Moscow, Russia. His birth name is Daniil Sergeyevich Medvedev. His nationality is Russian. He belongs to White Caucasian ethnicity while Aquarius is his zodiac sign.

Daniil Medvedev was born to Sergey Medvedev(father) and Olga Medvedev(mother). Daniil is the only son of his parents while he has two sibling sisters named Elena Medvedev and Julia Medvedev.

Medvedev attended Moscow State Institute of International Relations to study applied economics and commerce but he dropped out to focus his career only in tennis.

In the past, Tennis wasn't the first choice for Daniil and his parents, they better desired to have Daniil in swimming classes. But later, at the age of 9, he attended the tennis course on the advice of his father.

His father persuaded Daniil to partake for tournaments and then they moved from Russia to France so that Daniil could learn more and sharpen tennis skills more. 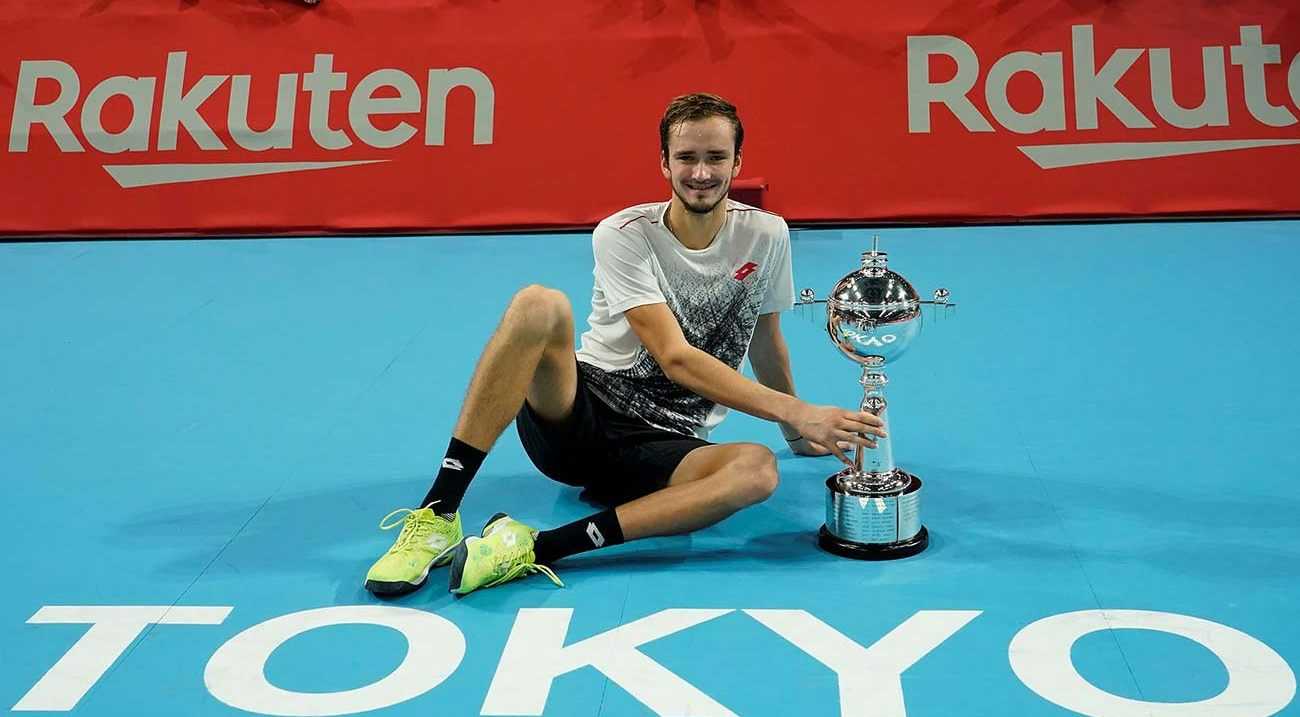 How Far Has Daniil Medvedev Gone Through His Career: Tennis Player? 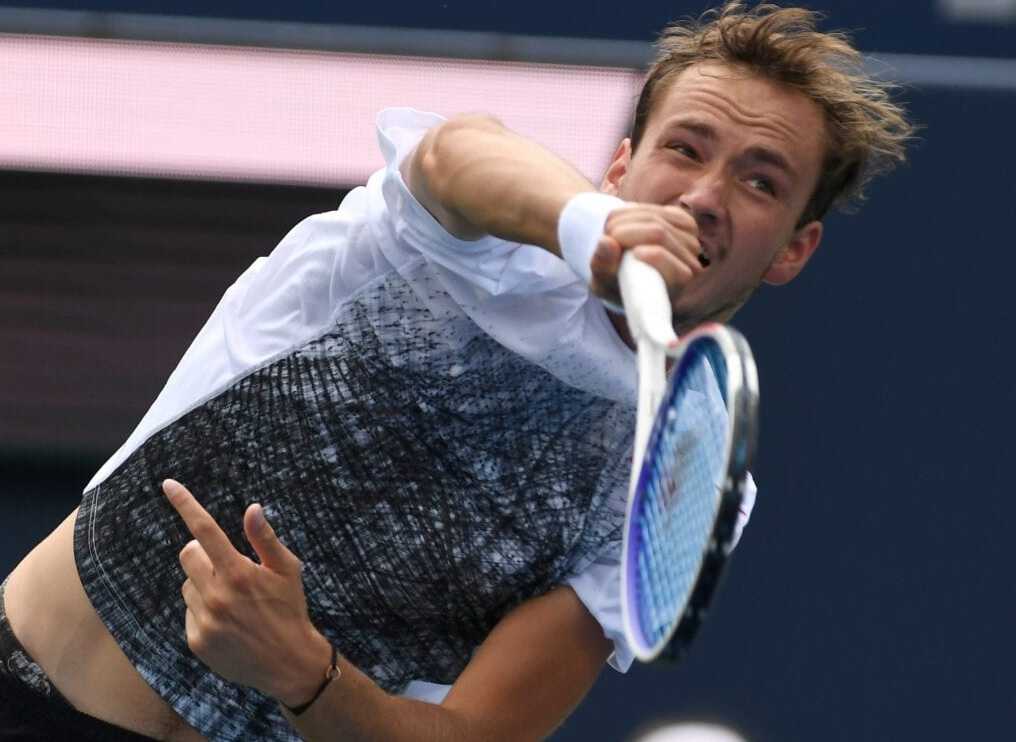 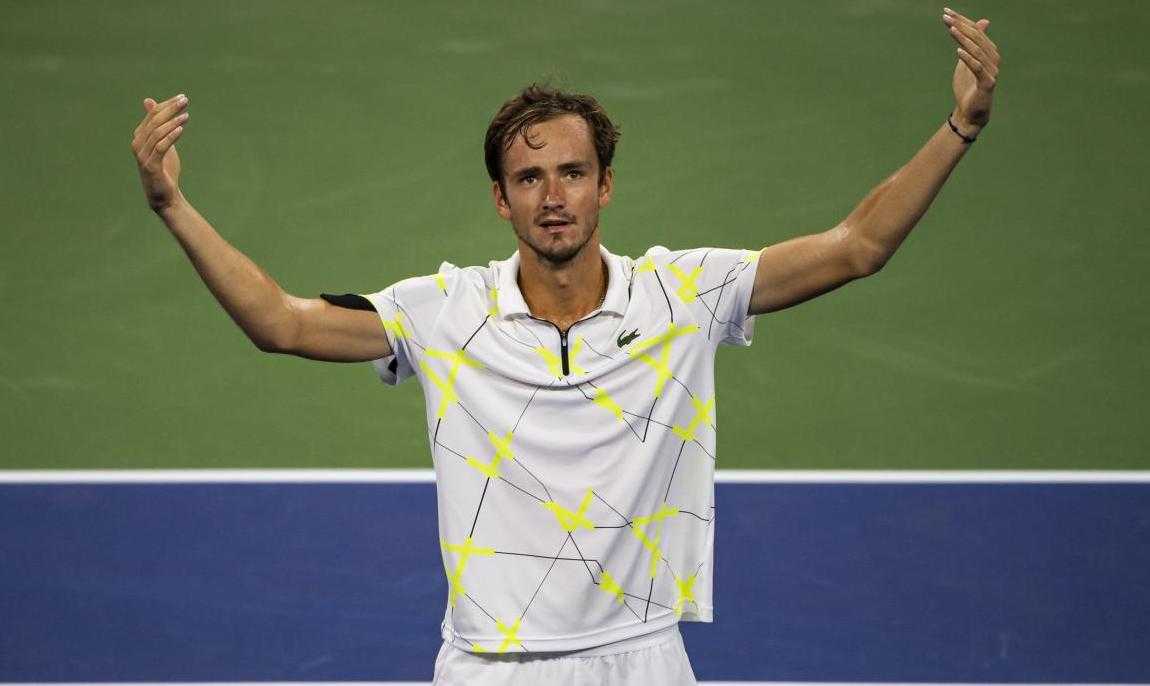 Daniil Medvedev is currently engaged to his girlfriend, Daria. The couple tied a knot on September 12, 2018, in Moscow. Daniil takes his wife, Daria as his lucky charm and as a crucial member of his team.

Medvedev also gave the credit to her for him to achieve a career-high ATP singles ranking of World no. 5. The couple hasn't planned for getting a baby yet. Currently, Daniil Medvedev and his wife Daria are living together at Antibes, France.

Personally, Daniil Medvedev is a huge video gamer as he spends most of his time playing just videogames. He is also a big fan of FC Bayern Munich and soccer players David Alaba and Robert Lewandowski. 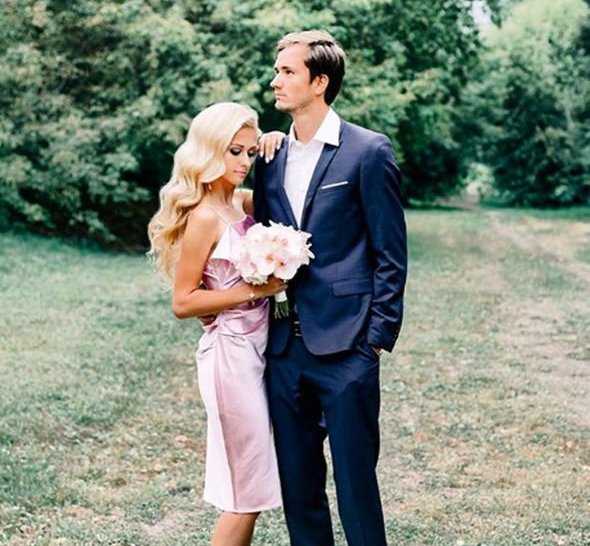 How Much is Daniil Medvedev Worth?

Besides, Medvedev has faced one of the biggest fines in the history of tournaments to date. He was penalized for $14,500 during the match with Bemelmans and a $7000 and $7,500 for offending umpire for both times.

How Tall is Daniil Medvedev?

Daniil Medvedev has a well maintained slim body physique. Medvedev has a great height as he stands tall with a height of 6ft. 5inch.(1.96m). He has a bodyweight of around 83kg. Talking about his looks, Medvedev has a fair complexion with light brown hair and brown eyes.

Trivias About Daniil Medvedev You Need To Know.