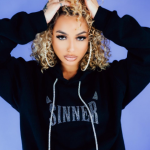 Versatile American singer, songwriter, rapper, dancer, and choreographer, Danielle Leigh Curiel is better known as DaniLeigh. She skyrocketed to fame after the release of her debut single "D.O.S.E." on YouTube and SoundCloud in November 2015. She made a career breakthrough after working with Prince on the music video for his single "Breakfast Can Wait". She was later signed to Def Jam Records in 2017. She began dancing at the age of 12 and singing at the age of 14 as she started posting vocal covers of songs such as Musiq Soulchild's "So Beautiful" on YouTube. She released her first album titled "Summer With Friends" on 8th September 2017 and made her first TV show appearance on "TakePart Live" in 2013. Furthermore, she issued an apology after posting part of a song called "Yellow Bone" on social media in January 2021, which was criticized for promoting colorism. 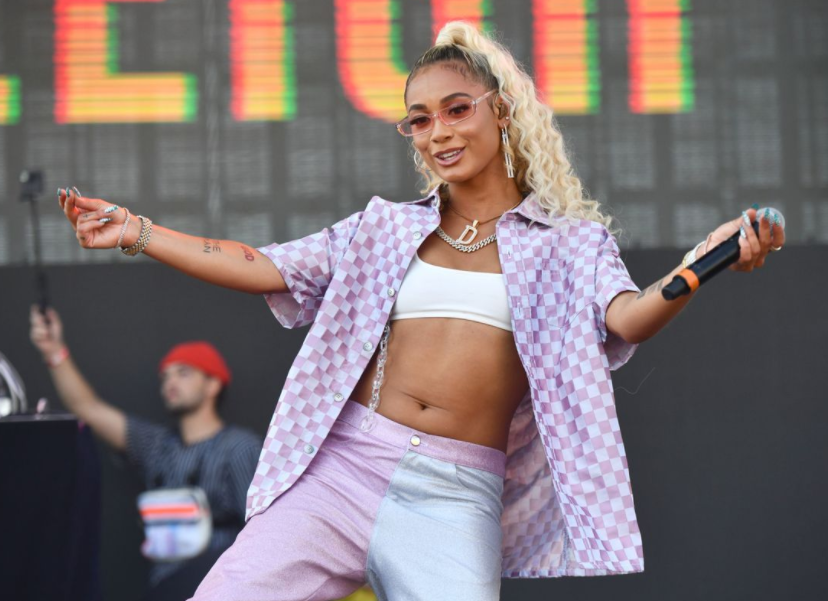 What is the Ethnicity of DaniLeigh?

DaniLeigh was born on 20th December 1994 in Miami, Florida, the U.S. with the full name of Danielle Leigh Curiel. As she took birth in America, she holds an American nationality and she belongs to Hispanic ethnicity. Her religious belief is in the Christian religion. DaniLeigh celebrated her 26th birthday as of 2020 and she will be celebrating her 27th birthday in 2021. Her race is black and her zodiac sign is Sagittarius. She is the daughter of her father, Vladimir Curiel, and her mother, Vicky Curiel. She has a younger brother named Brandon and her younger sister is Bella Dose singer Brianna Leah.

How was the Career of DaniLeigh? 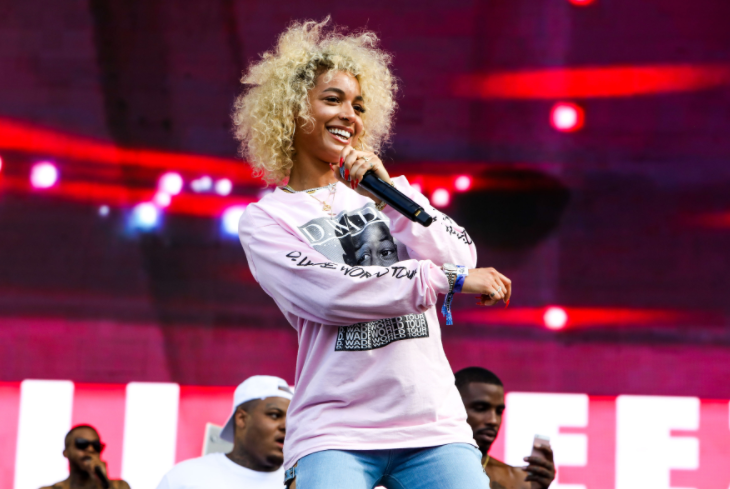 Is DaniLeigh in a Relationship?

Unmarried lady, DaniLeigh was in a relationship with DaBaby whom she met in 2019 when she choreographed his Bop music video. But the couple got separated. So as of now, we can assume that she is currently living a single life. DaBaby had earlier hinted at their split when he reposted reality star and influencer India Love's Masterpiece TikTok challenge and wrote: 'This Tik Tok is a #Masterpiece' The pair fuelled the rumors when they collaborated on the track Levi High while the mother of DaBaby's children claimed they were together.

Everything You Need To Know About DaBaby 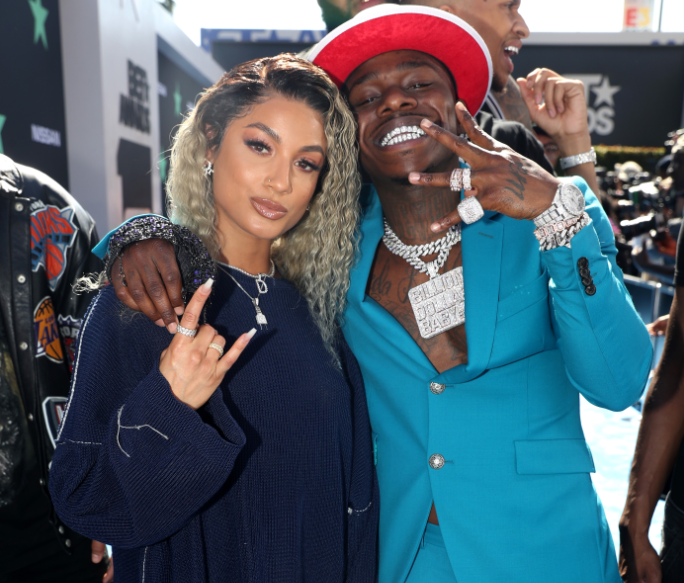 However, when Dani was asked on Power 105.1's Breakfast Club if they (DaBaby and DaniLeigh) were dating, DaniLeigh said: 'I mean it is what it is. I know it comes with this life. I already know you post something, people just gon' catch on I guess, so. I don't know, it is what it is. I don't really care.' 'I date a whole chocolate man, I have beautiful dark skin friends and skin isn't even something I see. It's not something I look at,' she said. 'I don't live for the internet because people don't know me so that's why I thought it was important to speak on it.' She added: 'It wasn't something I looked at so deeply, which I can see why people will take it deeply so I understand and I'm sorry that I wasn't sensitive to the topic when I wrote my comment like, "Why are you guys taking it so offensively?" because it can be a personal thing to certain people because colorism is a real thing so I do get it. 'But I'm not that, I'm not a colorist, I'm not a racist.' Furthermore, she is straight by sexual orientation.

How much is DaniLeigh's Net Worth?

Successful singer, DaniLeigh has a net worth of $400 thousand as of 2021 whereas her exact salary amount has not been clearly disclosed yet. Her revenue was $11.9K in 2018. She has made several commercial appearances. She has also used her social media presence to endorse brands like I AM GIA from where she earns a fine amount of money. Dani's main source of income is from her singing career.

How tall is DaniLeigh?

The height of the beautiful singer, DaniLeigh is 5 ft 5 in or 165 cm and her body weighs around 58 kg or 128 lbs. She is a good-looking lady with black hair and dark brown eyes color. Dancing is a part of her daily life which helps her to stay fit and healthy as it is an effective full-body cardio workout. Dani has beautiful tattoos on her body. Her body build is slim.

Trivias About DaniLeigh You Need To Know.