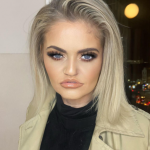 Danniella Westbrook is a talented English actress and television personality who is well recognized for playing Sam Mitchell in the BBC soap opera "EastEnders" on and off from 1990 until 2016. She competed on "I'm a Celebrity...Get Me Out of Here!", "Dancing on Ice", and "Celebrity Big Brother". She has also appeared on "Frank Stubbs Promotes" and in "Hollyoaks". She loved horseback riding as a child. She was also modeling from the age of seven and would begin to study acting at the Sylvia Young Theatre School when she was eight. She performed in a production of Joseph and the Amazing Technicolor Dreamcoat. Westbrook was involved in a highly publicized fight against cocaine addiction in the 1990s and early 2000s. As well, she wrote autobiographies called "The Other Side of Nowhere and Faith", "Hope and Clarity".

Danniella Westbrook reveals she's back in the hospital

Danniella Westbrook revealed that she's in hospital by sharing a glam late-night selfie. She wrote on Instagram, "time for bed, the hospital again tomorrow," followed by prayer and heart emojis. She recently explained how she was due to undergo further surgery to rebuild her face using part of her rib. In January she wrote from the hospital about her anxiety after being "cut off from her bank". She underwent an operation in November weeks after a sinus infection left her in intensive care. She was concerned when she posted a message to her children and mum from intensive care in October. She said "tomorrow is not promised" and "I love you", tagging in son Kai, daughter Jodie and her mother Susan.

What is Danniella Westbrook Famous For?

Where is Danniella Westbrook from?

Danniella Westbrook took birth on 5th November 1973 in Walthamstow, London, England. She holds British nationality and she is of British-white ethnic background. Likewise, her religious belief is in the Christian religion and her race is white. Danniella has celebrated her 48th birthday as of 2021 and as per her birth date, her zodiac sign is Scorpio. Her father Andy Westbrook was a cab driver, and later a carpet contractor, while her mother, Sue Westbrook, was a shop assistant. Her parents were also successful property developers. Danniella has a younger brother, Jay, and an elder half-brother, Justin, from a previous marriage of her father's. 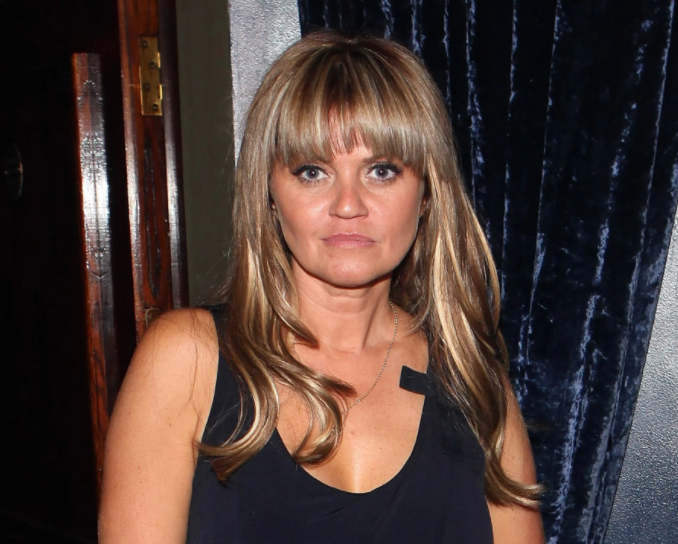 Talking about Danniella's education, she joined the Sylvia Young Theatre School when she was eight, attending Saturday classes.

What does Danniella Westbrook do for a living?

Who is Danniella Westbrook Husband?

Danniella Westbrook is a married woman. She dated Robert Fernandez and their son Kai Jenkins was born on 23rd November 1996. After splitting with Fernandez, she married van driver Ben Morgan in 1998 after knowing him for eight weeks. The couple moved to Australia, but the marriage ended in divorce nine months later. She married businessman Kevin Jenkins on 27th December 2001, almost four months after the birth of their daughter Jodie B. Jenkins on 5th September that year. The pair got separated in 2014 after 13 years of marriage. Concerning Danniella's sexual orientation, she is straight. 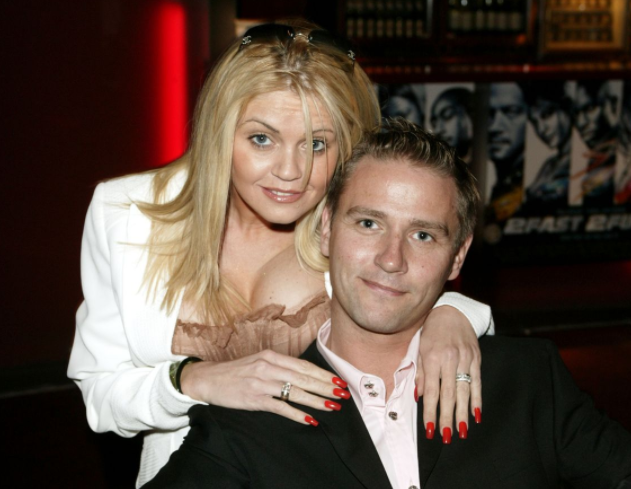 Danniella Westbrook's struggle with cocaine addiction has been widely documented in the British press and media. She has confessed that she first tried the drug at the age of 14, in a nightclub. She was checked into rehab and, six months later, she appeared on the Channel 4 program The Priory with the claim that she was clean and had been free from drugs for months. She re-entered rehab to try to kick her drug habit. In 2013, she revealed in an interview that she had been kidnapped and gang-raped by drug dealers during the period she was addicted.

Danniella was also seen on "The Jeremy Kyle Show" to talk about her continued drug use, and it was arranged for her to enter drug rehabilitation. she said on Channel 5's "Jeremy Vine" that Kyle's intervention had saved her life.

What is the Net Worth of Danniella Westbrook?

Danniella Westbrook has achieved huge fame and success. She has a net worth of between $1 million to $5 million as of 2022 whereas her exact amount of salary has not been disclosed yet. With a tremendous amount of net worth, she is living a lavish and luxurious life. In addition, Danniella's major source of income is from her actress and television personality career. She has not done endorsement work for any brands yet.

How tall is Danniella Westbrook?

Danniella Westbrook is 5 ft 5 in / 164 cm tall and her body build type is slim. She has good-looking blonde hair and dark brown eyes color. She discussed her mental health on the panel series Loose Women, saying 'I have a borderline personality disorder, I'm bipolar, paranoia schizophrenia, I've got lots of different things. In August 2018, Westbrook underwent treatment for womb cancer after the disease was misdiagnosed. A year later, she was given the all-clear.

Trivias About Danniella Westbrook You Need To Know.