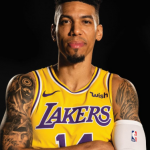 Danny Green born with the birth name of Daniel Richard Green Jr. is one of the sparkling star in the field of basketball. He is a professional basketball player. Playing basketball from his high school, he is playing for the current team, Los Angeles Lakers of the National Basketball Association (NBA) (2019-Present). His playing position is Shooting guard. For the University of North Carolina (UNC), he played more games 145 and had more than 123 wins. Danny Green is the only player in the history of the Atlantic Coast Conference (ACC) with at least 1,000 points, 500 rebounds, 250 assists, 150 three-pointers, 150 blocks, and 150 steals. Additionally, he won an NCAA championship his senior year and drafted by the Cleveland Cavaliers with the 46th overall pick in the 2009 NBA draft. In 2019, he won his second NBA championship in his only season with the Toronto Raptors and signed with the Lakers for a two-year $30 million contracts on 6th July 2019. At present, he is playing for the Lakers.

Los Angeles Lakers guard Danny Green started in Monday's lineup against the Denver Nuggets. By halftime of Los Angeles Lakers game against the Denver Nuggets on Monday, that was already the case again. In 13 minutes of action with the starters, Green had put up zero points on 0-of-5 shooting from the field and 0-of-2 shooting from 3-point range. In fact, the only counting stat he had amassed was one assist. Through the Lakers' first six seeding games (Green only suited up for five of them), the two-time NBA champion averaged only 6.6 points in 22.8 minutes per game, shooting 40 percent from the field and a dismal 4-for-20 (20 percent) from 3-point range. Though he came out and made his first long-range attempt of the second half on Monday night, Green's performance in the Orlando bubble has been jarring. With Avery Bradley not participating in the league restart and Rajon Rondo still working his way back, the Lakers need Green to spread the floor and help hold things down on the perimeter as the rangy, 3-and-D wing he's been for most of his underrated career. Previously, he didn't play in Saturday's game against the Indiana Pacers because of a sore right hip (injury). He was previously sidelined by hip soreness before the NBA's COVID-19 hiatus. 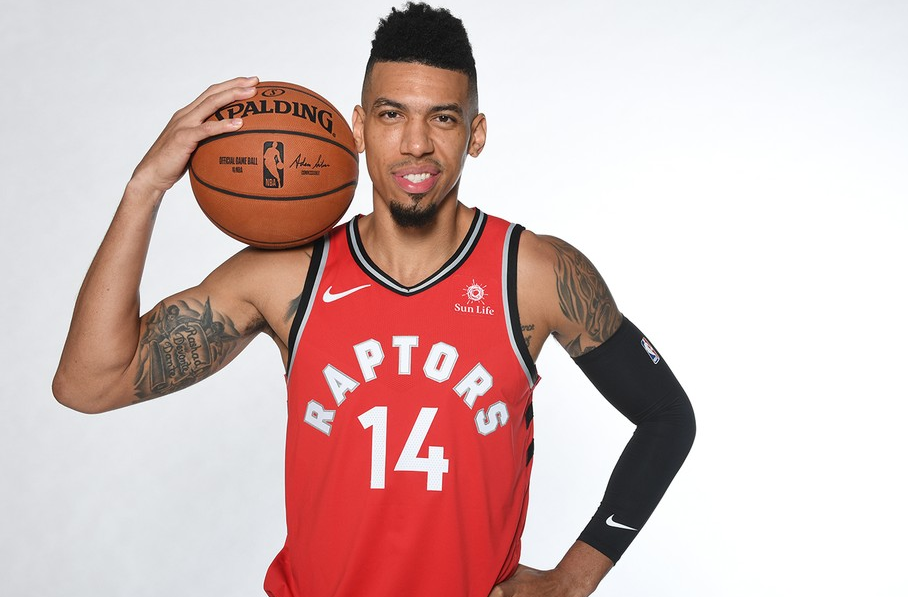 What is the Birthplace of Danny Green?

Danny Green was born on 22nd June 1987 in North Babylon, New York, the USA. His birth name/real name is Daniel Richard Green Jr. His nationality is American and his ethnicity is Mixed. His race is Black. He is Christian by religion and his Zodiac sign is Cancer. He was born to his parents Danny Green Sr. (father) and Rene' Darrell (mother). He grew up along with his siblings, Rashad Green, and Devonte Green. His brother Devonte is also a basketball player currently playing for Indiana Hoosiers men's basketball as their guard. As of 2020, he celebrated his 33rd birthday. As per his education, he attended North Babylon High School, St. Mary's High School, and University of North Carolina (2005-2009).

For which team, Danny Green is playing for? 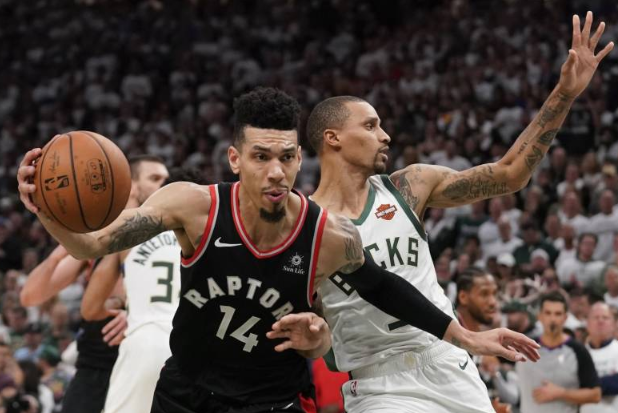 Awards and Achievements of Danny Green

Danny Green is not married yet and he is still to get married. At present, he is currently in a relationship with his girlfriend, Blair Alise Bashen. The couple is dating each other since 2015 and celebrated. By profession, Blair Alise Bashen attended Purdue Grad High School and was also the volleyball player of her high school team Purdue. She also coaches volleyball at SA Force. Recently, they celebrated their 5th year anniversary as of 14th June 2019. At present, the duo is living a happy life without any disturbances. He is loyal towards her and they both support each other. Their relationship is going stronger with the time and they are planning to get married soon. The couple also owns two dogs named Gizmo & Nuke and calls herself their momma. His sexual orientation is straight and he is not gay.

Recently, Los Angeles Lakers guard Danny Green announced his engagement Monday to girlfriend Blair Bashen on Instagram. "Sorry it took so long babe!" Green wrote in the caption alongside him proposing on a beach. "Just wanted to be able to get you the ring you deserved and couldn't afford it until now love you with all my heart and Im so lucky to have had you by my side these past 5 years...many more years to come! Here's to forever!" 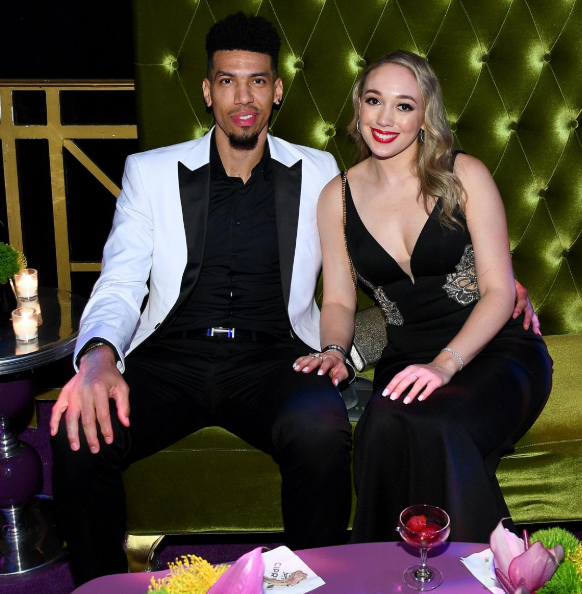 What is the Net Worth and Salary of Danny Green?

How tall is Danny Green?

Danny Green is a very handsome basketball player. He has got a tall height of 6 ft 6 in or 1.98 m. His balanced eight consists of 215 lb or 98 Kg. His body build is athletic. His hair color is black and eye color is also black. His chest size is 42 in, waist size is 32 in and his hips size is 36 in whereas his biceps size is 15.5 in and shoe size is 11 US. Overall, he has got a healthy body with a charming personality.

Trivias About Danny Green You Need To Know.