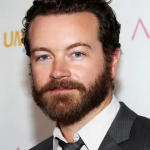 Danny Masterson is an actor, singer, and DJ (disc jockey) who is renowned for his outstanding role in "That '70s Show" (1998-2006). He is also better known for his work as Milo Foster in Men at Work (2012–2014) and as Jameson "Rooster" Bennett in The Ranch (2016–2018). In 1988, he made his first TV show appearance on the crime drama series "Jake and the Fatman" as Butch & in 1993, he made his theatrical film debut in the family comedy film "Beethoven's 2nd" as Seth. In 2003, he made his debut as a voice actor on the animated comedy-drama series King of the Hill as Cory. Danny began DJing at Los Angeles nightclubs in 1997 as a hobby, under the name DJ Donkey Punch. He is a self-described "rock and hip hop fanatic", and is also a fan of indie, electro, and funk music, all of which he primarily DJs with.

What is Danny Masterson Known For?

Who are Danny Masterson's Parents?

On 13th March 1976, Danny Masterson was born with the birth name of Daniel Peter Masterson in Long Island, New York, USA. He grew up in Garden City and East Williston, New York. He holds American nationality and his ethnicity is Irish. When it comes to his religious belief, he practices Scientologist. He was born to his mother, Carol Masterson (manager), and his father, Peter Masterson (insurance agent). Danny also has a younger brother namely Christopher Masterson who is an actor and DJ. Their maternal half-siblings, Jordan Masterson and Alanna Masterson, are also actors. He also has a paternal half-brother, Will Masterson. His parents divorced and Carol remarried Joe Richie, an Australian rugby player. About his education, Danny attended 10th grade at a public school and later took tuition to complete his graduation. Then, he enrolled at the Art Center College of Design in Pasadena, California but had to leave due to his heavy work schedule. Danny is 46 years old celebrating his birthday on 13th March 2022. 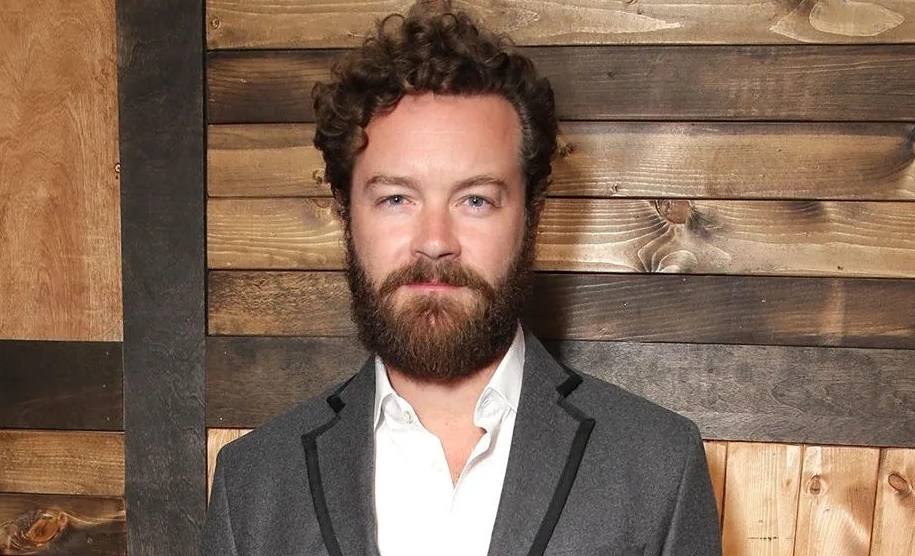 How Rich is Danny Masterson?

American actor, Danny Masterson has made a huge sum of money from his professional career since 1988 till date. He is famous for his role in "That 70s Show" as Steven Hyde. The net worth of Danny is estimated to be $22 million as of 2022. Whereas his exact salary is still to get disclosed yet. He has endorsed and appeared in commercials for brands like Swift Premium, Kellogg’s Frosted Flakes, Hardee’s, Hostess, Tang, Clearasil, Clorox, Peep’s Sunglasses, Twinkies, and Volkswagen Jetta. His main source of wealth comes from the entertainment industry and he is living a lavish lifestyle right now.

It was reported in 2007 that Danny was selling a home on Holly Mont Drive in Los Angeles for $1.595 million. The four-bedroom residence features a marble and gold leaf fireplace, a private pool, a multi-terraced yard, a hot tub, and a 2-car garage. He had originally purchased the home back in 1998 for $560,000, which was right after he landed his lucrative role on "That '70s Show." Danny had invested in several pieces of real estate property, including six apartments and small apartment buildings. He also bought an apartment in LA and sold it less than a year later to Laura Prepon for $165,000 in 2003. He purchased this 4,323-square-foot home (which was once owned by Chuck Berry) for $2.995 million in 2007.

Who is Danny Masterson married to?

Danny Masterson is a married and family man. He tied the knot to his beautiful wife, Bijou Phillips who is the daughter of musician John Phillips. Bijou Philips is an actress, model, socialite, and singer. During a poker tournament, the couple met each other in 2005 in Las Vegas. The pair have also worked together in many films and shows including Fox’s Raising Hope in 2011. They later got engaged in 2009. Two years later, the couple tied the knot in a private castle in Ireland on October 18, 2011. They have a daughter, Fianna Francis Masterson who was born on Valentine’s Day in 2014. The couple is living a happy life together without any disturbances. His sexual orientation is straight. 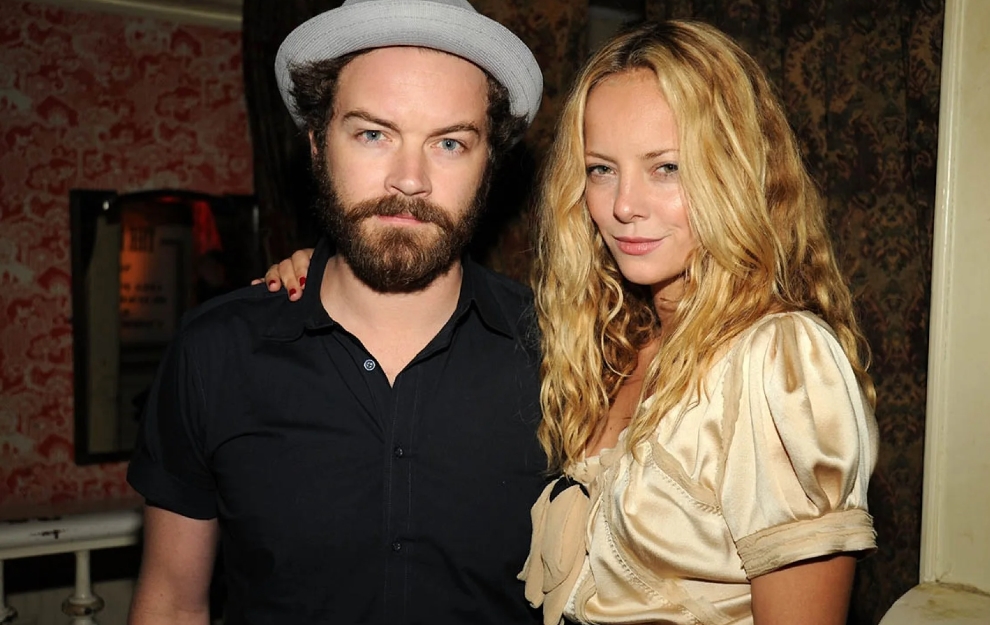 Danny Masterson dated Christina Connell for the first time in 1995 which lasted until 2000. After that, he had a brief relationship with actress Bobette Riales in 2003. They split in the year 2004. Bobette is one of the women who accused Danny of sexual assault in 2017.

It was in March 2017 three women filed sexual assault allegations against Masterson, prompting a Los Angeles Police Department investigation. In response to the accusations, Netflix fired him from its comedy series "The Ranch" on December 5, 2017, saying in a statement, "Yesterday was his last day on the show, and production will resume in early 2018 without him." He stated that he is "obviously very disappointed in Netflix's decision to write my character off of The Ranch." However, Danny denied the allegations.

In December 2017, the fifth woman who dated Masterson made similar rape accusations. A planned 2019 episode of Leah Remini's show Aftermath, focusing on the Masterson rape allegations was aired on 27th August 2019. Cedric Bixler-Zavala, the singer for the bands The Mars Volta and At the Drive-In, alleged that Masterson sexually assaulted his wife. In August 2019, four women filed a lawsuit against Masterson.

On 22nd January 2020, Bixler-Zavala reported that a second of his family pets had to be put down due to being fed rat poison wrapped inside a rolled-up piece of raw meat, alleging this was done by Scientologists in response to his repeated public statements alleging Masterson raped his wife (who was one of the four women who filed suit against Masterson).

Masterson pleaded not guilty on 21st January 2021. After four days, the preliminary hearing began on May 18, 2021. On May 21, 2021, Los Angeles County Superior Court Judge Charlaine F. Olmedo said that she "found all three witnesses to be credible and the evidence presented during a preliminary hearing sufficient to support the charges." On 7th June 2021, he pleaded not guilty to rape accusations alleged to have occurred between 2001 and 2003. After the June 7th arraignment, he remained free on a $3.3 million bail. A pretrial hearing was set for August 9, 2021.

During the pretrial hearing on August 9, 2021, Judge Olmedo rejected Masterson's subpoena for LAPD records related to David Miscavige, Shelly Miscavige, and Leah Remini's TV show. The motion was unsuccessful, with a criminal trial being set for August 29, 2022. The August 29 trial date was subsequently rescheduled for October 11, 2022, at the request of Masterson's lawyers. A mistrial was declared on November 30, 2022. Later, a new trial was set for March 2023.

What is Danny Masterson Height?

Danny Masterson stands at the perfect height of 5 ft 10 in or 178 cm and his well-maintained body weight measures 74 kg or 163 lbs. His hair color is light brown and he has a pair of blue eyes. He has curly hair with a wide forehead. His body type is athletic. Overall, he has got a healthy body with a charming personality. His shoe size is 10 US.

Trivias About Danny Masterson You Need To Know.