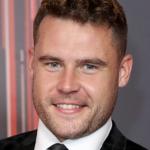 Daniel Benedict Miller, popularly known as Danny Miller is an English actor. Miller is best known for playing the role of Aaron Dingle in the long-running ITV soap opera Emmerdale. For his role in Emmerdale, he won the British Soap Award for Best Actor three times. He also won several other awards and earned numerous nominations for the same role. He has appeared in several tv shows, movies, and theatre plays.

What is Danny Miller Famous For? 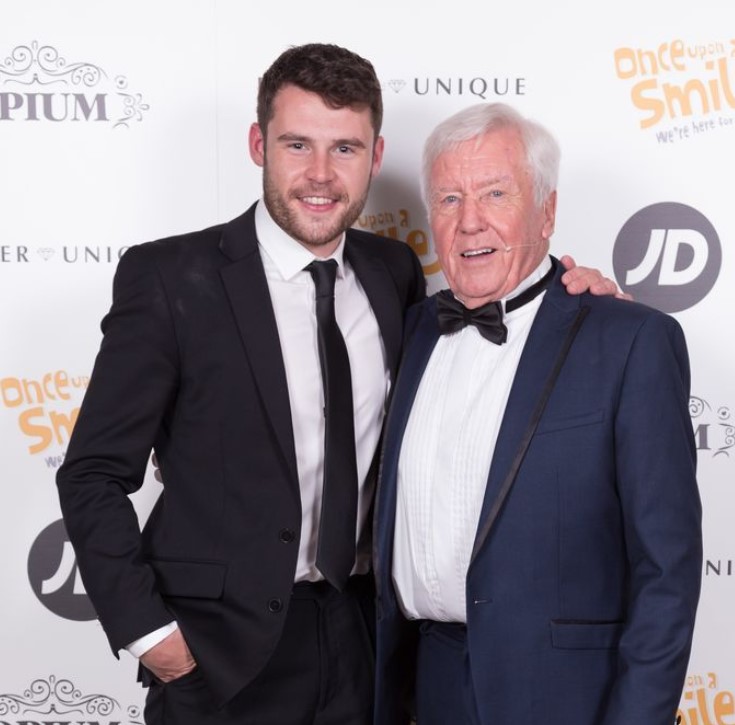 Where is Danny Miller From?

Danny Miller was born on 2 January 1991. His birth name is Daniel Benedict Miller. His birth place is in Stockport in England. He holds an English nationality. He was born to his father, Vince Miller, and his mother, Andrea Miller. He has two siblings, a sister, Lucy, and a brother Paul. He belongs to white ethnicity and his religion is Christianity. His zodiac sign is Capricorn. Information about his early life and education is not available. 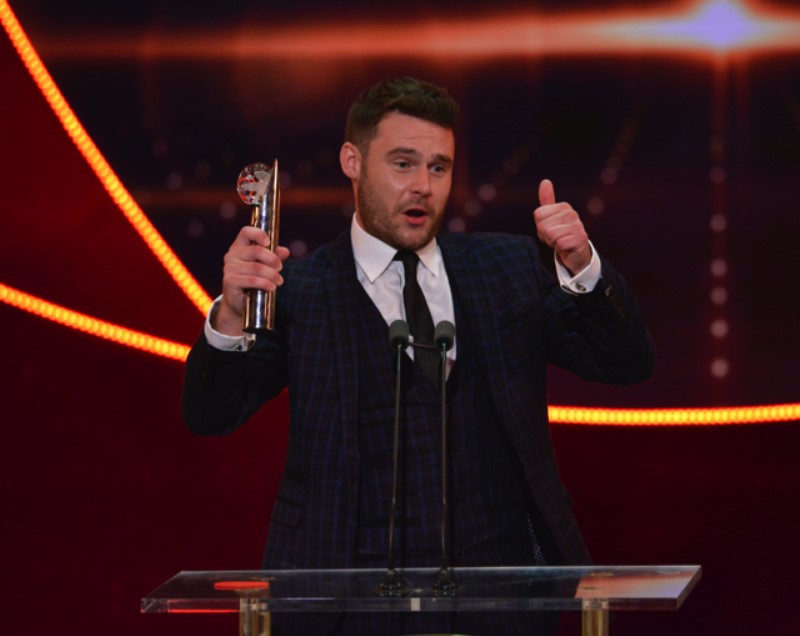 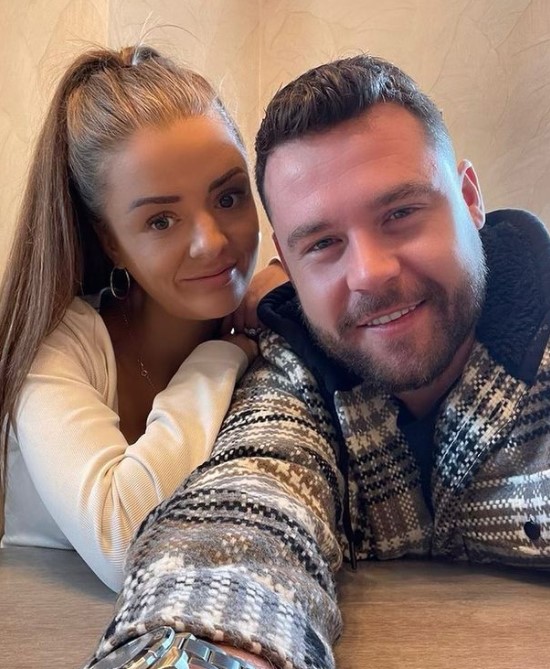 Who is Danny Miller Wife?

Danny Miller is not married but already engaged. He is engaged to his longtime partner, Steph Jones. The couple got engaged in January 2021. After being told that they were unlikely to conceive children naturally, they were about to start the IVF process. However, his partner got pregnant naturally. Their first child, a son, Albert was born in October 2021. 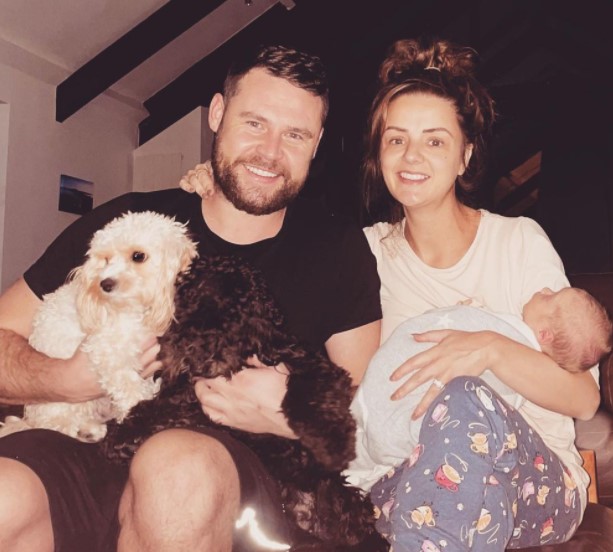 How Tall is Danny Miller?

Danny Miller stands at the height of 1.79 m i.e. 5 feet and 10 inches tall. He has a balanced body weight. He has an average body build. His eye color is hazel-blue and his hair color is black. His sexual orientation is straight.

What is Danny Miller Salary and Net Worth?

Danny Miller earns from his acting career in the entertainment industry. He has appeared in several movies and tv shows. He is best known for his work in Emmerdale where he has appeared in over 1000 episodes. He is paid a handsome salary per episode of Emmerdale. At present, his net worth is estimated at around $1 million.

Trivias About Danny Miller You Need To Know.