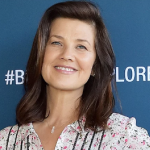 Daphne Zuniga is an iconic American actress, best known for her top-notch acting prowess in movies and TV films. She made her big-screen debut in 1982 while appearing in The Dorm That Dripped Blood. Since then, the actress has continued to feature in dozens of movies to date. Some of her most popular movies include The Wrong Baby Sitter, The Initiation, Melrose Place, and One Tree Hill, among others. Learn more about Daphne Zuniga below. 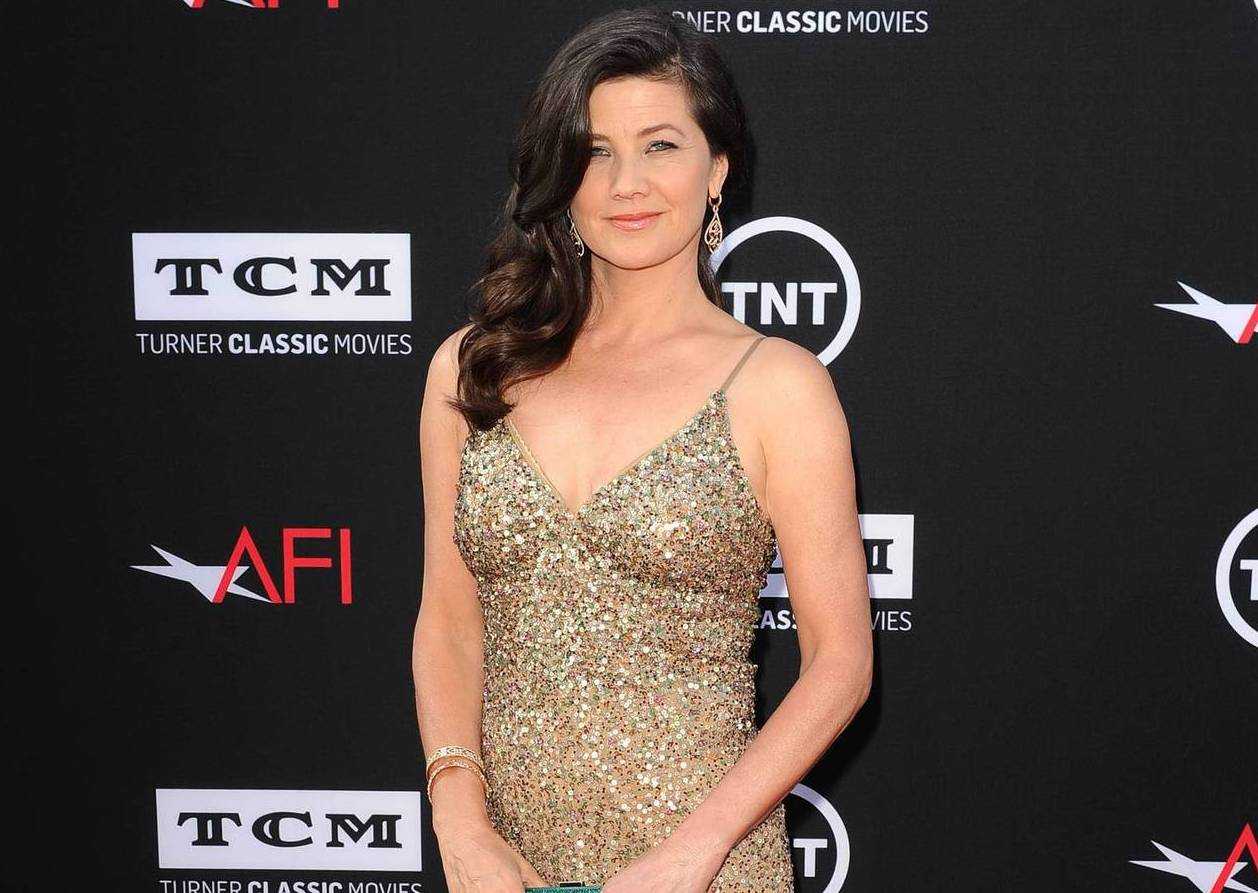 Who are the parents of Daphne Zuniga?

Recalling her early life, Daphne Zuniga was born in Berkeley, California to parents Agnes A. and Joaquin Alberto Zuñiga Mazariegos. Additionally, she has a sister named Jennifer Zuniga. She became interested in the world of acting since her childhood years. She is of American nationality. Furthermore, she belongs to a mixed ethnic background of Guatemalan, Basque, Polish, and Finnish.

Talking about her education, Zuniga attended the Young Conservatory program of the American Conservatory Theater. Later, she graduated from Woodstock Union High School in Woodstock, Vermont. Furthermore, she was also enrolled at the University of California, Los Angeles. 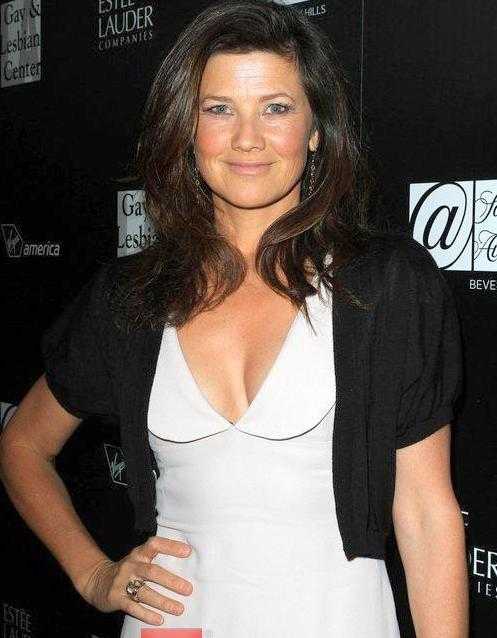 When did Daphne Zuniga pursue her acting career? 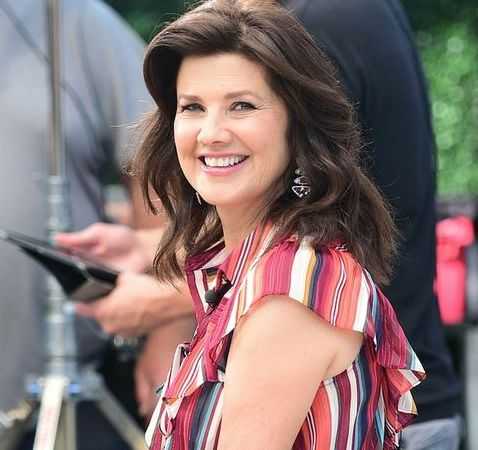 Turning some pages of her personal life, The amazing actress has been on the limelight for a very long time; nevertheless, she has never shared much information regarding her personal life and relationships. Apparently, Daphne has been in a few relationships but never made it down the aisle. Her first relationship was with Jason Kendrick. The duo began their relationship in 1986 and after a few months, they went their separate ways.
After their separation, Daphne started another relationship with American actor Emilio Estevez. Although the pair kept their relationship under the radar, things didn’t work out between them and they called it quits after a few months in 1988. 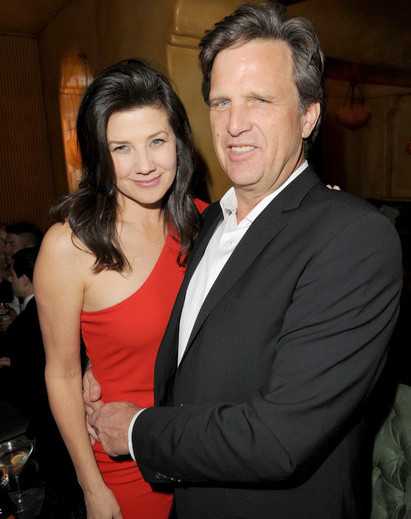 Since 2007, the gorgeous actress has been dating an American businessman named David Mleczko. The amazing couple has been spotted together at events even though they are not so vocal about their relationship. Interestingly, 2018 turned out to be a good year for Daphne Zuniga as David finally put a ring on her finger. While all ears are waiting to hear the date for their wedding, the couple has been making headlines to date. Finally, The two married in a private ceremony in Cambridge, Massachusetts on June 8, 2019.

How much does Daphne Zuniga earn?

The amazing actress has played remarkable roles in movies since the inception of her acting career. She has made huge wealth for herself and is currently living a decent lifestyle. Daphne Zuniga has a whopping net worth of $3 million. She made her wealth from her acting career as well as other business endeavors.

How tall is Daphne Zuniga?

Talking about her body measurement, Zuniga has a height of 5 feet 8 inches (1.73 m). Additionally, she weighs around 59 kg. She has a measurement of 34-25-34 inches. Furthermore, her hair color is dark brown and eye color is grey.

Trivias About Daphne Zuniga You Need To Know.