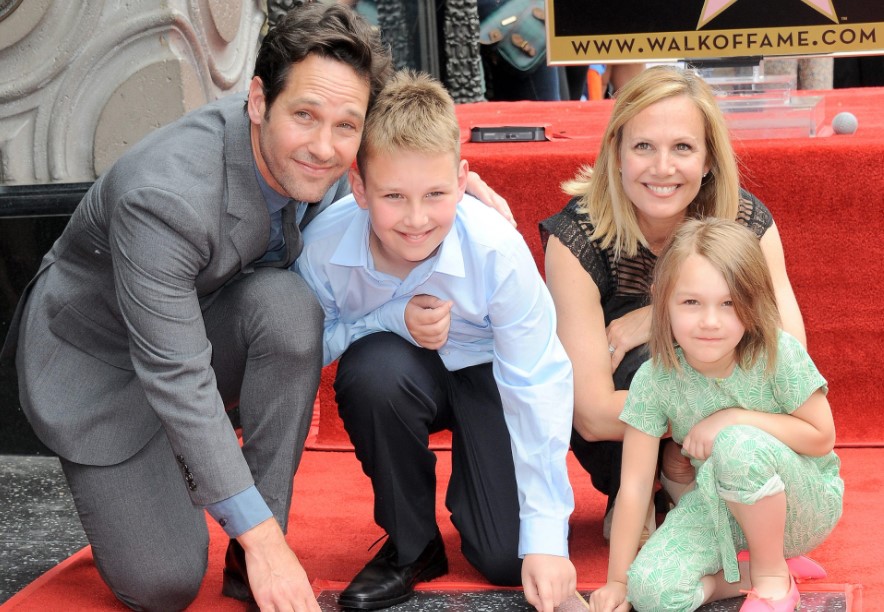 Darby Rudd is an American celebrity kid. Darby is the youngest child and the only daughter of popular Hollywood actor, Paul Rudd and his wife, Julie Yaeger. Paul Rudd who played Mike Hannigan in Friends later became a superhero with his Ant-Man character in the series of Marvel superhero movies. Darby's father Paul is one of the popular and successful Hollywood actors. Her parents Paul and Julie met in the mid-1990s and married in 2003. Darby has an older brother named Jack Sullivan who was born in 2006. The family lives in Rhinebeck, New York.

Darby Rudd was born in 2010. She was born in the United States. She holds an American nationality. She was born as the second child to her father, Paul Rudd, and her mother, Julie Yaeger. She belongs to white ethnicity and her religion is Christianity. She has an older brother named Jack Sullivan.

Who is Paul Rudd? 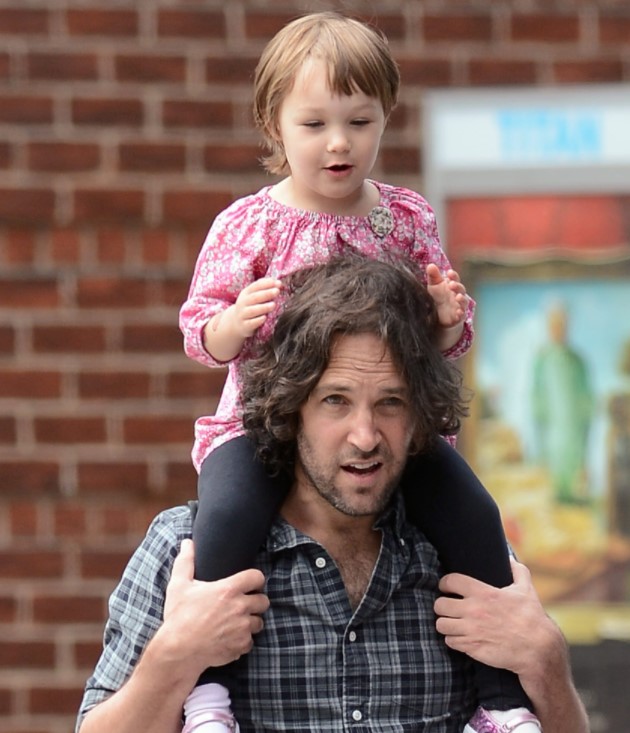 Paul Rudd is an American actor and comedian who is best known for his superhero character Ant-Man in the Marvel Cinematic Universe franchise films. As an Ant-Man, he has appeared in Marvel superhero films, Ant-Man (2015), Captain America: Civil War (2016), Ant-Man and the Wasp (2018), and Avengers: Endgame (2019). He will reprise his role as Ant-Man in Ant-Man and the Wasp: Quantumania. Besides Marvel films, he has starred in several movies and television series. He starred in comedy films Clueless, Wet Hot American Summer, The 40-Year-Old Virgin, Knocked Up, This Is 40, Wanderlust, and Ideal Home among others.

In television, Rudd is famous for his role as Mike Hannigan in the popular NBC sitcom, Friends. For his dual role in the Netflix comedy series, Living with Yourself, he was nominated for Golden Globe Award for Best Actor-Television Series Musical or Comedy. He was also the executive producer of the series. 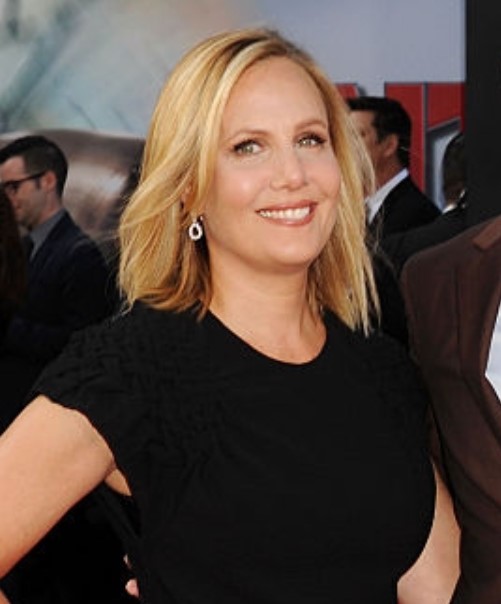 Darby Rudd's mother, Julie Yaeger is an American television producer. Julie was working at Rudd's publicist's office in New York. Shortly after working in Clueless, they met. At the time, Rudd had just entered the entertainment industry and was rising to stardom. Paul had just moved to New York. Paul went to the publicist's office and took off for his audition. A woman from the office tagged along with him and assured Paul that she would take care of his luggage while he was away auditioning. Days later, Paul asked her out and they soon hit it off and eventually got married in 2003. Julie was the screenwriter of 2017's "Fun Mom Dinner".

Paul Rudd's daughter Darby Rudd has just stepped into her early 10s. She hasn't even entered her teenage. Thus, Darby's dating and boyfriend are out of the question. In the future, she might surely be dating a handsome guy. About her career, she is too young at present. Thus, it cannot be said whether she would follow the footsteps of her Hollywood actor father and pursue acting or not. 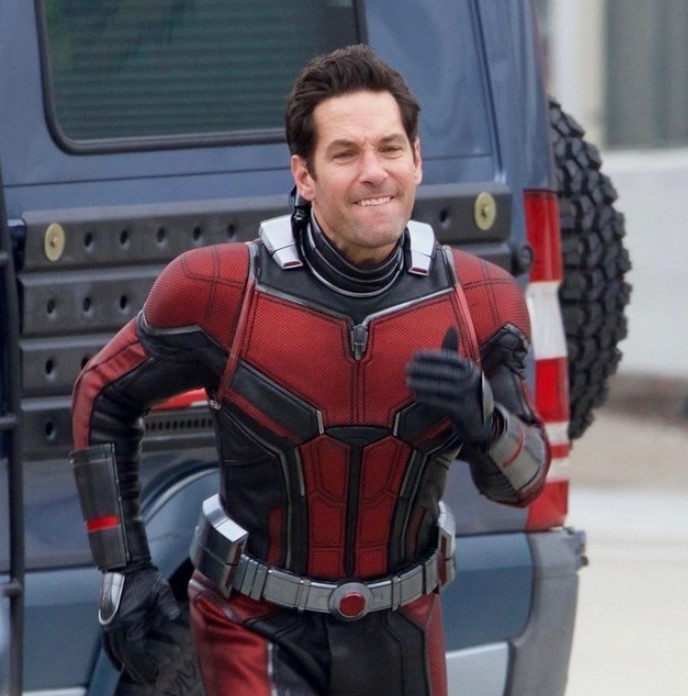 Who is Fabrizio Romano? All about Reliable Football Journalist for transfer news