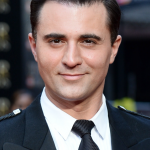 Darius Campbell Danesh was a singer-songwriter, actor, and film producer from Scotland. He recorded two studio albums, "Dive In" (2002) and "Live Twice" (2004), with both reaching the top 40 in the UK Albums Chart. His debut single, "Colourblind", reached No. 1 on the UK Singles Chart in 2002. His next singles, "Rushes" and "Incredible (What I Meant to Say)", reached the top ten in the UK in 2002 and 2003. He came to the limelight after appearing in the first series of "Popstars" in 2001 and the 2002 inaugural series of the ITV talent contest "Pop Idol". Likewise, he performed the role of Billy Flynn in the West End production of "Chicago", played the lead role of Sky Masterson in the Olivier Award-winning "Guys and Dolls", and the originating role of Rhett Butler in Sir Trevor Nunn's theatrical adaptation of "Gone with the Wind". At the age of 29, he assumed the lead role of Escamillo, Carmen's lover. He also starred in "The History of the Big Bands" tour. His book "Darius: Sink or Swim, My Story" was released in 2003. Sadly, he passed away on 11 August 2022 in his apartment in Rochester, Minnesota.

Darius Campbell Danesh cause of death

Darius Campbell Danesh was found unresponsive on 11th August 2022 in his apartment in Rochester, Minnesota, and he was pronounced dead later that day. He dies at 41 in Rochester, the USA. His family reported there were no suspicious circumstances or signs of intent surrounding his death.

His autopsy report was released on 10th September 2022. In the report, it concluded that he died after accidentally inhaling chloroethane (death cause), which he was using in addition to physiotherapy to treat his neck pain.

After his death, tributes were paid by close friend Gerard Butler and others who had worked closely with Danesh, including Simon Cowell, Gareth Gates, Will Young, and Ant & Dec. Eight days after his death, his debut single "Colourblind" charted at number two on both the UK Official Singles Download and Sales charts. A private funeral was held for him on 25th August 2022 at a church in the Glasgow suburb of Bearsden, which was attended by family members and close friends, including Gerard Butler. 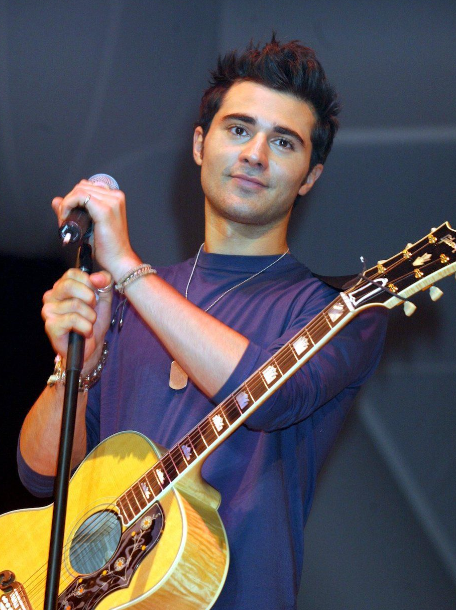 Where was Darius Campbell Danesh from?

Darius Campbell Danesh was born on 19th August 1980 in Glasgow, Scotland where he spent his childhood and early days. Born to a Scottish mother, Avril Campbell, and an Iranian father, Booth Danesh; he held Scottish nationality and belonged to a Mixed ethnic background. His family lived in Bearsden. He was born among three as the eldest one. His younger brothers are Aria (born 1983) and Cyrus (born 1995). As per his birthday, Leo was his zodiac sign. He was born into a Christian religious family. For the last time, he celebrated his 41st birthday in 2021. Focusing on his education, Darius attended Bearsden Primary School and the Glasgow Academy, before going on to study English Literature and Philosophy at the University of Edinburgh.

How Rich was the Scottish singer?

Darius Campbell Danesh was a singer-songwriter, actor, and film producer by profession whose net worth was estimated to have $6 Million at the time of his death. During his career life story, he released a number of albums and several singles as well as appeared in TV series and films. He had not mentioned anything about his salary and career earnings but there is no doubt that he is making a considerable amount of money from his professional work. His main source of wealth was the music industry and entertainment industry. Before his demise, he was living a lavish lifestyle.

Who is Darius Campbell married to?

Coming to his personal life, Darius Campbell Danesh was a married man and he married only once during his lifetime. After meeting with Canadian actress Natasha Henstridge, they married in February 2011. Due to a misunderstanding between them, they filed for divorce in July 2013. The divorce was finalized in February 2018. After his divorce from Natasha, Campbell remains single till his death. He had no children from his marriage. His sexual orientation was straight. 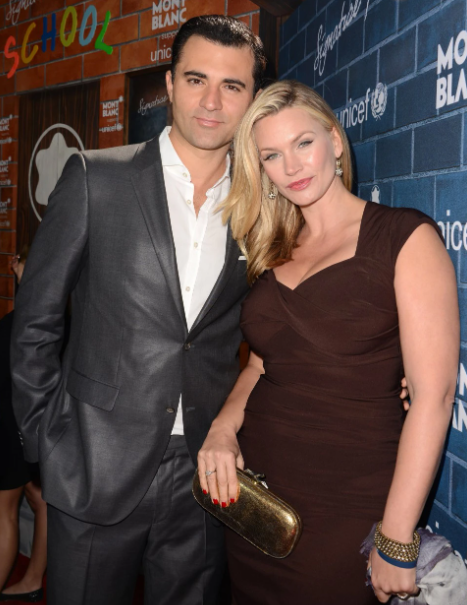 Natasha Henstridge is a Canadian actress and model. In 1995, she came to prominence with her debut role in the science-fiction thriller Species, followed by performances in Species II and Species III. She has since starred in a string of films and television series, including Maximum Risk (1996), The Whole Nine Yards (2000), The Whole Ten Yards (2004), Ghosts of Mars (2001), She Spies (2002–2004), Eli Stone (2008–2009), and Would Be Kings (2008). For the latter, she won the Gemini Award for Best Actress. Since 2019, she has been starring in the CBC Television series Diggstown.

How tall is Darius Campbell Danesh?

Darius Campbell Danesh was a handsome singer whose height was 5 ft 8 in. His body weight consisted of 80 KG. He had a pair of black eyes and his hair color was also black. His body type was slim. His attractive personality had gained a lot of fans towards him.

Trivias About Darius Campbell Danesh You Need To Know.