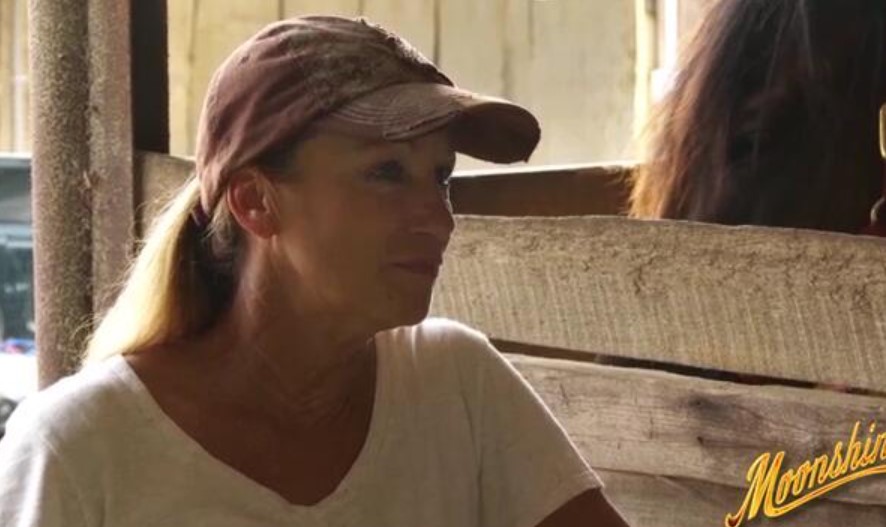 There might be quite a number of female moonshiners but Darlene Moran is one of few female moonshiners we know in the moonshining industry. All credits go to the Discovery Channel show, Moonshiners that chronicles the lives of moonshiners introduced to Darlene. She appeared only on the 3rd season of the show that aired between November 2013 and February 2014. Moonshiners produce fine quality liquors which are still illegal in the country. The series is aired months after it was filmed. Thus, the law enforcement official hardly succeeds to arrest the moonshiners.

She is also an experienced barrel racer, horse trainer, and breeder. She sells her high-quality moonshine throughout the barrel racing circuit. She has a 25 rolling acre farm, Dry Creek Ranch, a couple of hours away from New Orleans, Louisiana, and Jackson. As a barrel racer, she has competed in several barrel racing events.

Who is Darlene Moran from Moonshiners?

Darlene Moran is a moonshiner, barrel racer, and horse trainer from Mississippi. She is one of the familiar female moonshiners who produces a high-quality moonshine. She is an experienced barrel racer. All the moonshine she produces is sold by her throughout the barrel racing circuit. Her horse is named Briscoscangetit, aka Mace. She has been racing for a long time.

Darlene is a devout Christian. 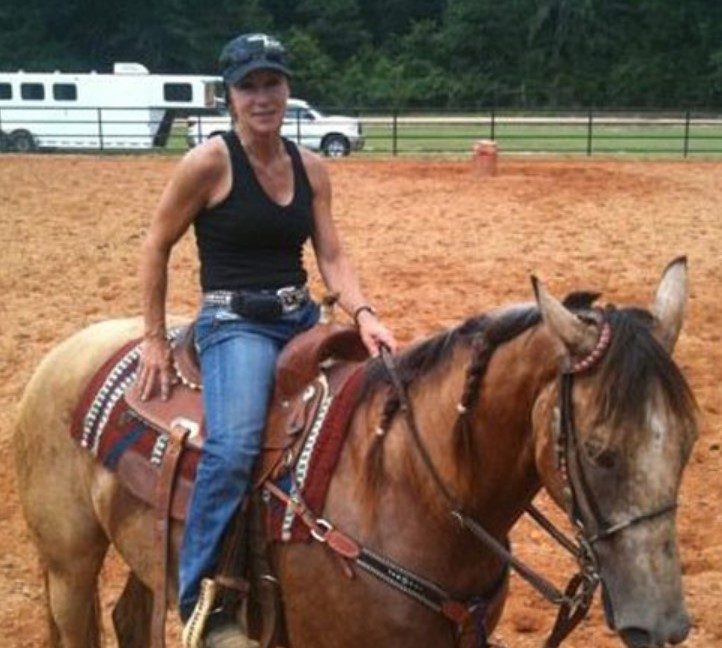 Darlene Moran suffered a horrific tragedy in 2013 when she lost her life's most important family members in an accident. She lost her mother, father, aunt, 8-year-old niece, and 2-year-old cousin in a crash. The death of her family members broke her down.

Where is Darlene Moran now?

Darlene Moran was introduced as a moonshiner in the 3rd season of the Discovery Channel show, Moonshiners. The series chronicled the lives of legendary moonshiners, Popcorn Sutton, Eric Digger Manes, and Mark Ramsey. She appeared only on the third series of the show. She did not return for the next seasons of the show. Aside from moonshining, she has been barrel racing for a long time. She has competed in numerous barrel racing events as well.

At present, it can be assumed that she continues to participate in barrel racing events. She also trains horses and breeds them. More information about her horse training and breeding program can be obtained from her website: briscoscangetit.com.

WWE Asuka: Does Asuka have a twin sister?