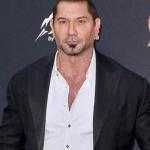 David Michael Bautista Jr. popular by the name Dave Bautista or Batista is a famous American actor, professional wrestler, and MMA fighter. Beginning his career in wrestling in 1999, he has achieved fame in the wrestling by his ring name Batista. He is four times World Heavyweight Champion and two times WWE Champion. WWE has ranked him as the second-best World Heavyweight Champion of all time and named him the 50th greatest wrestling villain of all time.

He began his acting career in 2006 and has appeared on several blockbuster films. He is best known for his role of Drax in the Marvel Cinematic Universe films, Guardians of the Galaxy series and Avengers: Infinity War.

He signed a contract with Classic Entertainment & Sports to fight in mixed martial arts in August 2012 and made his MMA debut in October 2012. He defeated Vince Lucero via TKO in the first round of his debut fight. 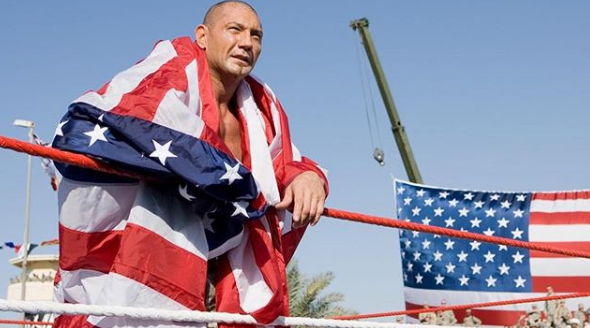 Batista-Ric Flair Feud Leads To Twitter To Threat Each Other

Ric Flair, who was about to make an appearance for his 70th birthday at Raw on 25 February 2019, Batista returns attacking Ric Flair backstage.

Ric Flair went on to Twitter to warn Batista to be careful after Batista intervened his birthday celebration.

He wrote, "I Want To Thank @WWE For Throwing Such A Wonderful Birthday Celebration With Some of My Closest Friends. As For @DaveBautista... Be Careful Whose Party You Crash, Big Man! #WOOOOO".

In response, Bautista wrote, "Party's just getting started, my man".

He grew up in poverty. He was stealing cars by the age of 13. By age 17, he left his parents and started living on his own. Regarding his education, he attended the Wild Samoan Training Centre.

He worked as a nightclub bouncer before getting arrested after a fight that left two patrons injured. He was sentenced to one-year probation after a trial. He also worked as a lifeguard and later pursued his career in bodybuilding.

Why did Batista leave WWE?

Bautista signed a professional contract with World Wrestling Federation/Entertainment/WWE in 2000.

He made his debut in Ohio Valley Wrestling under the ring name Leviathan. He won the OVW Heavyweight Championship. He left OVW after he was promoted to WWE's main roster.

Later, he was caught in the eyes of WWE promotion and penned a contract with the WWE entertainment.

He made his WWE in-ring debut under the name Deacon Batista in a tag team match. He teamed with D'Von to defeat Randy Orton and Faarooq.

He was renamed Batista after he was assigned to the Raw brand.

Entering the WWE, he has won the World Heavyweight Championship four times.

He holds the record for the longest reign as World Heavyweight Champion at 282 days.

He has also won the WWE Championship twice.

He has won World Tag Team Championship three times, twice with Ric Flair and once with John Cena.

He has also won the WWE Tag Team Championship once with Rey Mysterio.

He was the winner of the 2005 Royal Rumble match.

He headlined WrestleMania 21 which became one of the top five highest-grossing pay-per-view events in professional wrestling history.

He quit WWE in JMay 2010 due to dispute with then Raw General Manager Bret Hart.

He once again quit WWE in June 2014 after Triple H denied him a shot at the WWE World Heavyweight Championship.

He returned to WWE in October 2018, where he reunited with the rest of Evolution for an appearance on SmackDown's 1000th episode.

He returned to Raw in February 2019 attacking Ric Flair backstage on his 70th birthday.

He has also shown his excellence in the mixed martial arts.

In August 2012, he agreed to a contract with the Classic Entertainment & Sports to compete in the MMA.

He managed to win his MMA debut on  6 October 2012, defeating Vince Lucero via TKO in the first round.

Beside wresting and martial arts, he has appeared in several Hollywood blockbuster films such as Spectre (A James Bond Movie), Riddick, Man with Iron Fists, Guardians of the Galaxy series, Avengers: Infinity War, among others.

He is best known for his role as Drax in the Marvel Cinematic Universe films, Guardian of the Galaxy series, and Avengers: Infinity War.

He will reprise the role of Drax in the Avengers: Endgame, scheduled to release in 2019.

He has also appeared in minor roles in television series including Smallville, Head Case, Neighbours, Chuck, and Trip Tank.

He has also appeared in several direct-to-video films.

He had his first biographical DVD, Batista: I Walk Alone released in October 2009.

He then married Angie in October 1998. The couple also got divorced in 2006. In the year 2015, he celebrates his marriage with competitive pole dancer Sarah Jade. Before their wedding, they also appeared as a boyfriend and girlfriend. Currently, they are doing pretty well in their relationship. His sexual orientation is straight.

How tall is Dave Bautista? 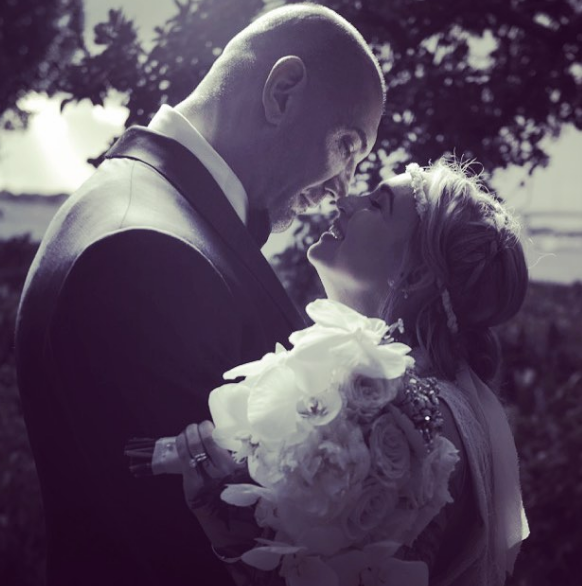 He has numerous tattoos on his body. He has a large dragon on his back, red Kanji letter referring "Angel" (Tribute to his wife Angie) on his upper left biceps, and a signature design on his upper right biceps. He also has a small sun on his stomach which encircles his belly button, the flags of Greece and the Phillippines on his arm, and a large, tribal style tattoo including the phrase "DC soldier" on his right bicep.

How much is Dave Bautista worth? 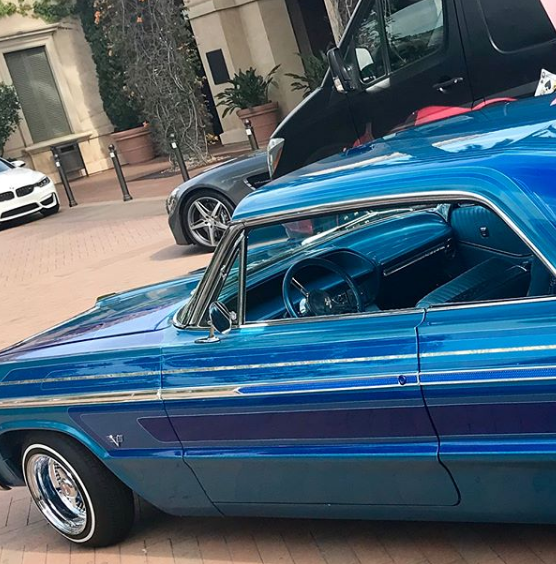 The net worth of this famous wrestler, MMA fighter and actor, Dave Bautista is estimated to have $13 Million as of 2019. His exact salary will be updated very soon. His major source of earning is from his wrestling and acting career. He has also made numerous appearances in commercial advertising.