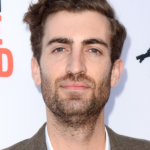 David Lee McCary shortly named Dave McCary is an American comedian, writer, as well as a director. From the year 2013 to 2019, he served as a segment director for 'Saturday Night Live'. He worked on the show segments like Super Champions, Dancing, Mr. Senior, Miley Sex Tape, and Ice Cream. He co-founded the sketch comedy group "Good Neighbor" in 2007 with artists Beck Bennett, Nick Rutherford, and Kyle Mooney. He also directed the 2017 comedy-drama film "Brigsby Bear", which starred Kyle Mooney. In the year 2017, he earned his second Primetime Emmy nomination for Outstanding Writing for a Variety Series for his work on 'Saturday Night Live'. Meanwhile, he also led the direction of the Epic Rap Battles of History. At present, he works as a segment director for 'Saturday Night Live'.

Now, Dave McCary and Emma Stone are husband and wife. The couple announced their engagement on Instagram in December and have now apparently tied the knot. This news follows rumors that Stone and McCary had secretly married, especially after they were seen earlier this month wearing gold bands. The two have been together for three years; they met in 2016 when Stone was a host on Saturday Night Live. Before Stone met McCary, she was in a five-year relationship with her The Amazing Spiderman co-star Andrew Garfield. 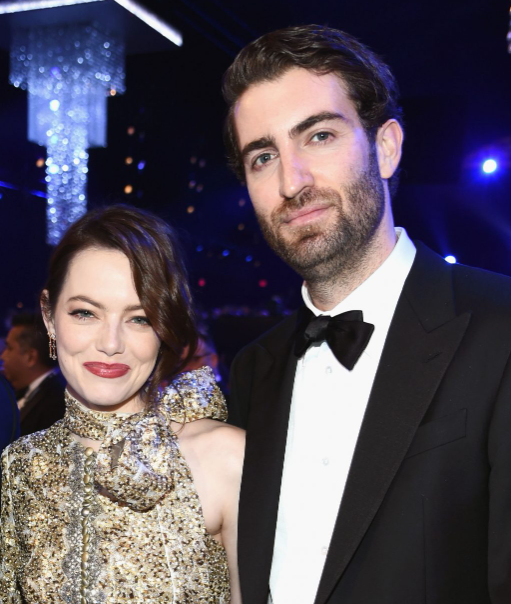 Everything To Know About Dave McCary's Wife, Emma Stone

What is the Birthplace of Dave McCary?

On 2nd July 1985, Dave McCary was born. His birthplace is in San Diego, California, in the USA. His birth name/real name is David Lee McCary. He is American by nationality and his ethnicity is American-White. His race is White. He is Christian by religion and his Zodiac sign is Cancer. As of 2020, he celebrated his 35th birthday. He lived with his childhood friend, Kyle Mooney while Mooney attended the University of Southern California. It was there that McCary met future 'Good Neighbor' members, Nick Rutherford and Beck Bennett. Details regarding his parents and siblings are still to get disclosed yet.

How was the Career of Dave McCary? 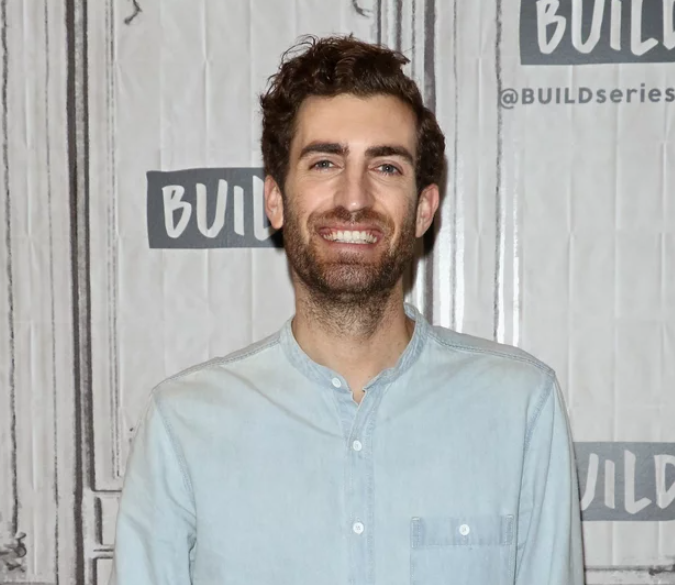 Who is Dave McCary married to?

Dave McCary is a married man. He is married to his beautiful wife, Emma Stone who is an actress by profession. Since 2017, the duo is in a relationship. The pair met when she hosted Saturday Night Live in late 2016 and have found a balance in work and life together. They became engaged on 8th December 2019. As of 4th December 2019, he posted a photo on Instagram of an engagement ring with Emma. He proposed to Emma in an intimate low-profile setting. The couple had postponed their wedding in March 2020 due to the coronavirus pandemic. As of today, they are married to each other after three years of dating. 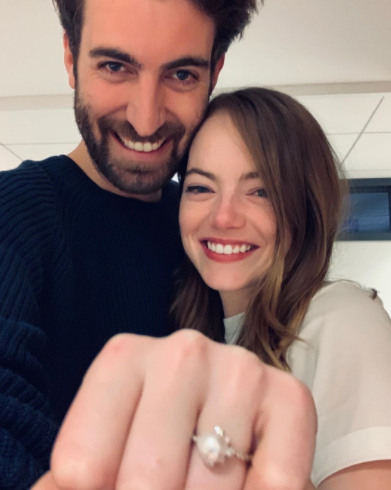 How much is Dave McCary's Net Worth?

Dave McCary is a famous comedian, writer, and director who is making a good amount of money from his career. As of 2020, the net worth of Dave is estimated to have $14 Million. Whereas, his net worth is mentioned $2.5 Million as of 2019. He has not mentioned anything regarding his income details and how much he is receiving from his career work. As of 2019, he was receiving $100,000-$200,000. His major source of income comes from TV Shows, Comedy Group as well as from Film Directing career. As of today, he is satisfied with whatever he is receiving and he is living a cool lifestyle. Talking about his wife's (Emma Stone) net worth, it is $30 Million as of today.

How tall is Dave McCary?

The handsome and charming man, Dave McCary stands tall at the height of 5 ft 10 in or 1.78 m. He maintained his body a lot. His balanced weight consists of 73 Kg or 160 lbs. His body build is slim. His shoe size is 9 UK. He has a pair of black eye color and his hair color is dark brown.

Trivias About Dave McCary You Need To Know.