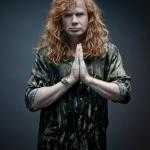 David Scott Mustaine, popularly known as Dave Mustaine is an American guitarist, singer, songwriter, actor, and author. He is best known as the co-founder, lead vocalist, guitarist and primary songwriter of the American heavy metal band Megadeth. He is also the original lead guitarist of the American band Metallica. The Megadeth has released 15 studio albums and sold over 38 million records as of early 2019. The band has drawn numerous controversies for its music and lyrics. He has over 845k followers on his Instagram. The official Instagram account of his band Megadeth has over 1.7 million followers.

What is Dave Mustaine Famous For? 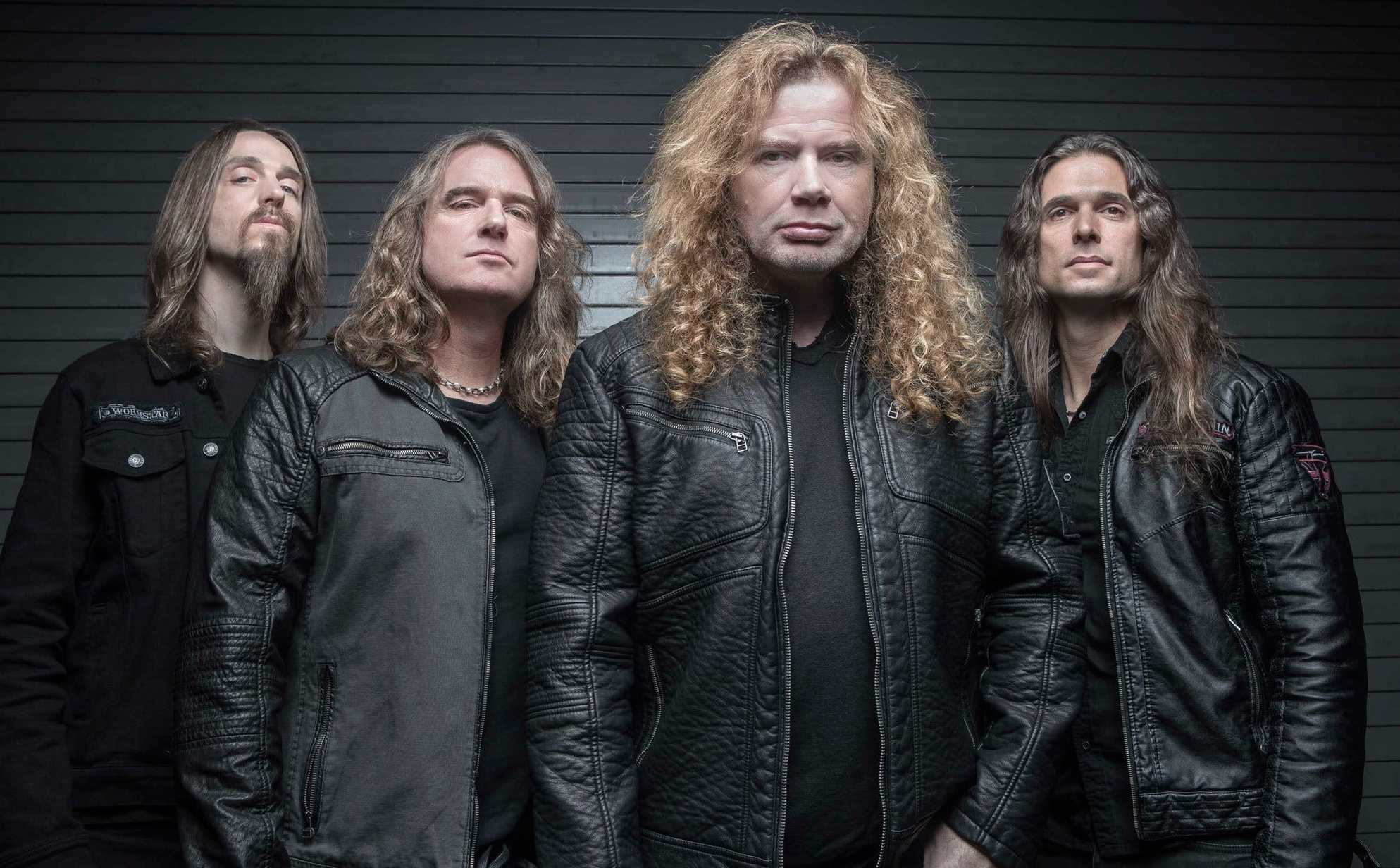 Where was Dave Mustaine Born?

Dave Mustaine was born on 13 September 1961. His birth name is David Scott Mustaine. His birth place is in La Mesa, California in the United States. He holds American nationality. He was born to a father, John Mustaine, and a mother, Emily Mustaine. He is of French, German, Canadian, Irish, and Finnish ancestry. His zodiac sign is Virgo. He attended Marina High School.

Mustaine's first band was Panic, where he was the lead guitarist. The band began to fall apart after two of the band members died in a car crash.

He left Panic in 1981 to join Metallic as the lead guitarist.

He toured with Metallica and co-wrote few songs from the band's debut album, Kill 'Em All. 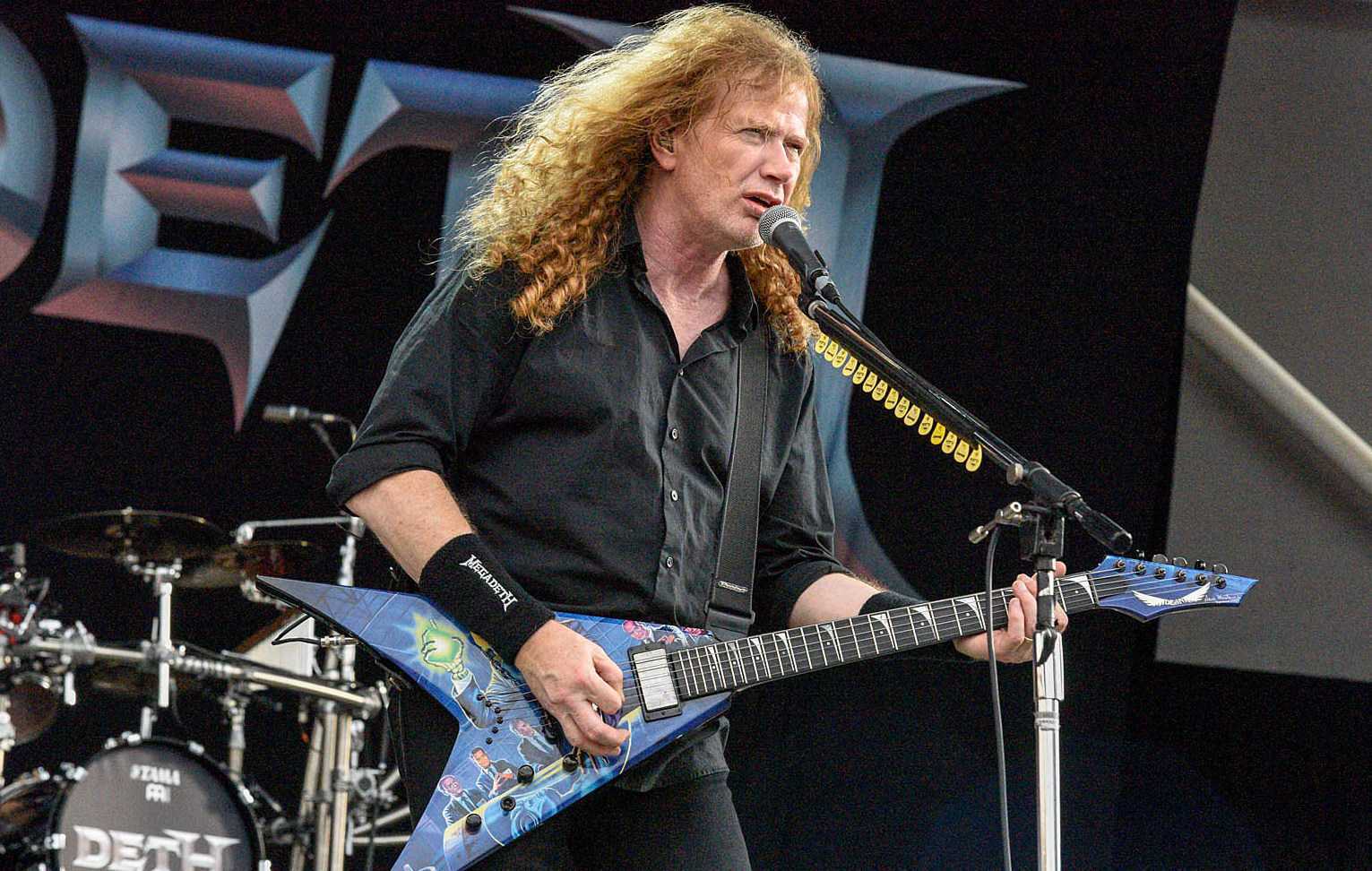 He co-wrote 2 tracks for Metallica's album Ride the Lightning but did not perform for the band as he was already fired from the band.

He was fired from the band in 1983 for alcoholism, drug abuse, overly aggressive behavior, and personal clashes with band members.

Following his departure from Metallica.

He returned to California to live with his mother, where he started working as telemarketers.

He quit his job after he earned enough money to move to Hollywood.

The Fallen Angels soon changed their band name into Megadeth with the lineup of Mustaine, Dave Ellefson, Greg Handevidt, and Dijon Carruthers.

The band Megadeth released their first album, Killing is My Business... and Business Is Good! in June 1985.

Following the success of their debut album, they signed a major label deal with Capitol Records.

The band released their first major-label album, Peace Sells... but Who's Buying? in 1986.

The band temporarily disbanded in 2002 when he suffered an arm injury and reunited in 2004.

The band reunited without bassist Ellefson in 2004. Ellefson had taken legal action against Mustaine. He later rejoined the band in 2010.

The band has hosted its own music festival, Gigantour several times since July 2005. 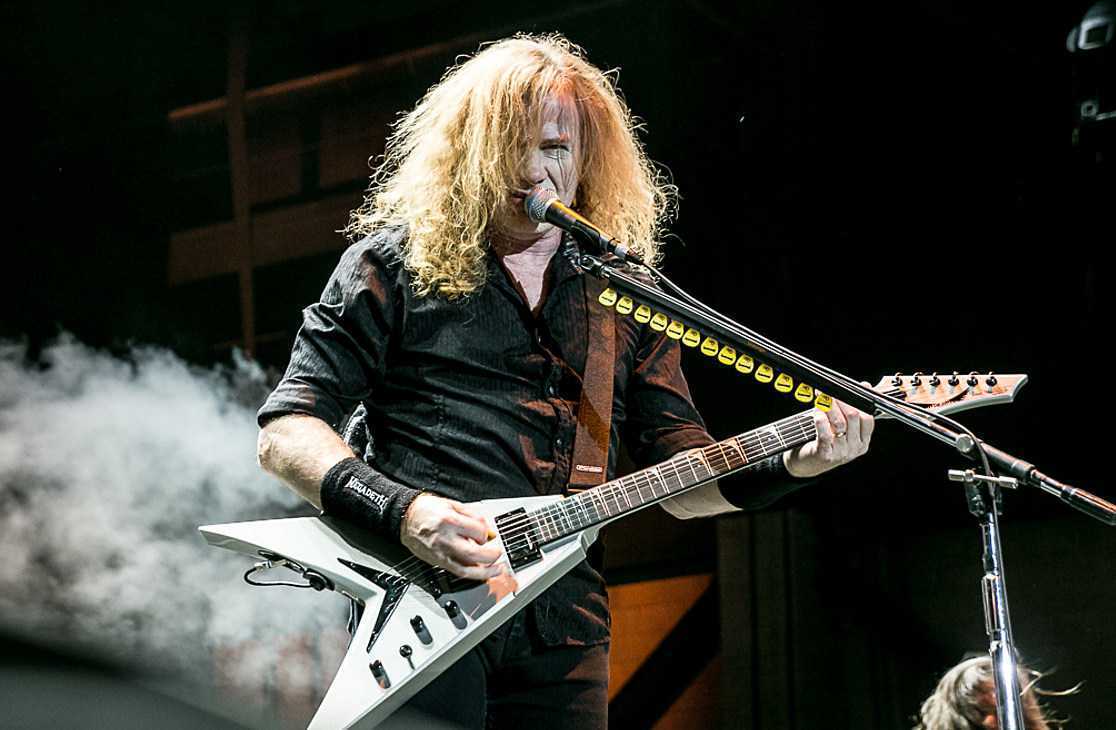 The band has released 15 studio albums, 5 live albums, and 7 compilation albums as of 2019.

The band has sold over 38 million records worldwide. 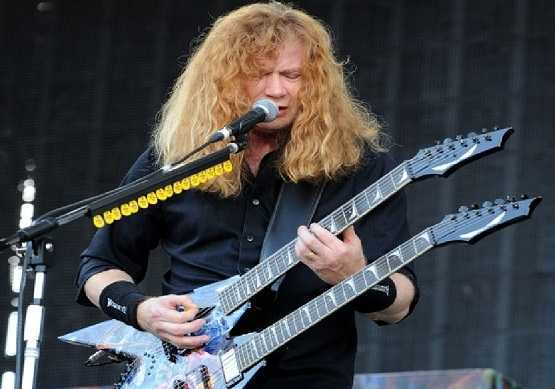 Megadeth received 12 Grammy nominations and won its first Grammy for "Dystopia" in the Best Metal Performace category in 2017.

He released his autobiography, Mustaine: A Heavy Metal Memoir in August 2010.

He has appeared in numerous television shows including, The Drew Carey Show, Black Scorpion, Duck Dodgers, Never Mind the Buzzcocks, Rock & Roll Jeopardy!, Hell's Kitcher, and The O'Reilly Factor among others.

Who is Dave Mustaine Married to?

Dave Mustaine is a married man. He is married to Pamela Anne Casselberry. The couple got married in 1991. They have two children together, Justis David Mustaine, and Electra Nicole Mustaine.

He announced in June 2019 that he had been diagnosed with throat cancer. 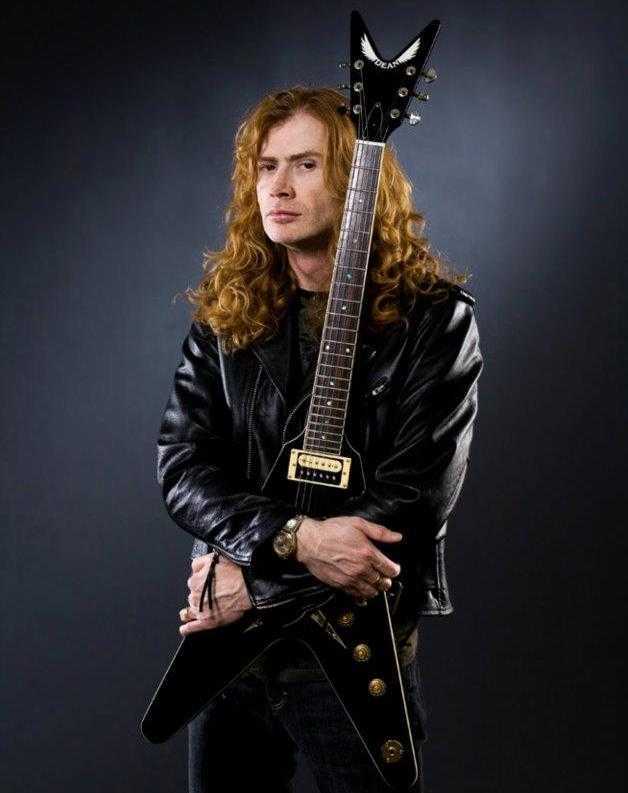 What are Dave Mustaine Body Measurements?

What is Dave Mustaine Net Worth?

Dave Mustaine earns from his music career. His band Megadeth has sold over 38 million records worldwide. His income comes from record sales, contracts, concerts, and endorsements. He has also appeared in numerous television shows. As of 2019, his net worth is estimated at $20 million.

Trivias About Dave Mustaine You Need To Know.